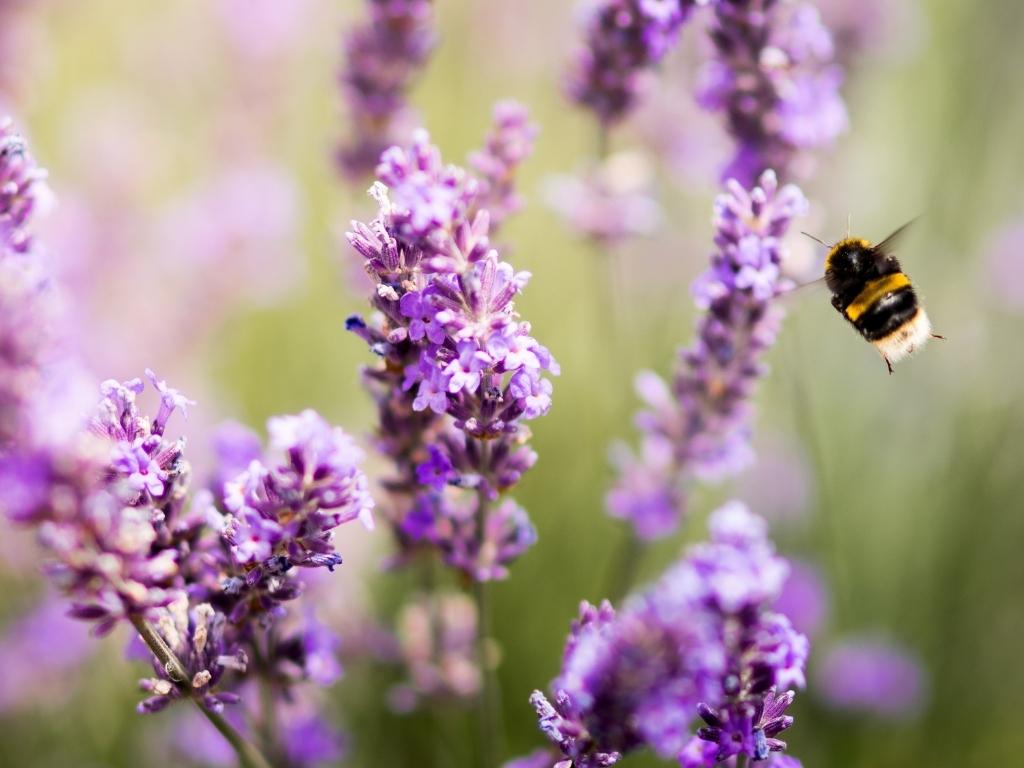 The diversity of life on Earth is essential to the health of our planet and to our wellbeing as human beings. But nature is under pressure as never before.

Our needs for food, water and land, and our demands for energy and more and more stuff are destroying habitats, polluting our air and water, and driving species of animals and plants to extinction. We are now losing biodiversity up to ten thousand times faster than it was disappearing 100 years ago.

“We are in a bottleneck of overpopulation and wasteful consumption that could push half of Earth’s species to extinction in this century.”

The Convention on Biodiversity is the international agreement intended to protect nature. It doesn’t address human population and it’s failing to meet its targets, with devastating consequences. Demand action now.

In May 2019, the Intergovernmental Science Policy platform on Biodiversity and Ecosystem Services (IPBES), released its global assessment, identifying the major threats to biodiversity worldwide. It explicitly noted that human population growth is an indirect driver of biodiversity loss and stated:

Healthy ecosystems, interdependent webs of living organisms and their physical environment, are vital to all life on Earth. Our ecosystems provide us with clean air, fresh water, food, resources and medicine.

Biodiversity, the variation of life on Earth, is a major factor in nature’s resilience. In a biodiverse ecosystem, if the environment changes and some organisms can no longer thrive, others can take their place and fulfill essential functions. It is often the most overlooked species that are the most important to healthy ecosystems. Insects, for example, play an essential role in pollinating flowering plants — a third of the food we eat depends on animal pollinators.

Since life appeared on Earth, there have been several mass extinctions in which many species were wiped out because of catastrophic climate change, volcanic activity, the impact of an asteroid or other reasons we have not yet discovered.

The plants and animals which currently live on Earth have continued to evolve over the 65 million years since the last mass extinction. But many scientists consider the huge reduction in biodiversity since the emergence of humans is now on the scale of another mass extinction. This is known as the Anthropocene extinction or sixth mass extinction.

WWF’s latest Living Planet Report estimates that we have lost 68% of all vertebrate wildlife populations since 1970. That’s more than half of all birds, mammals, reptiles, amphibians and fish gone in just 50 years. During that time, our population has more than doubled, increasing from 3.7 billion to over 7.9 billion today. Invertebrates, while understudied, aren’t faring any better. A German study found that flying insect populations (including pollinators) have crashed by three-quarters since 1989, reflecting similar trends around the world.

In its landmark 2019 report, IPBES reported that one million species are now at risk of disappearing for good and according to the IUCN Red List of Threatened Species, 41% of amphibians, 25% of mammals, 34% of conifers, 13% of birds, 31% of sharks and rays, 33% of reef-building corals, and 27% of crustaceans are threatened with extinction.

Some countries are worse off than others. The 2016 State of Nature report concluded that the United Kingdom was one of the most nature-depleted countries in the world.

Biodiversity loss is attributable to several causes but by far the biggest culprits are habitat destruction and overexploitation of species, driven by our exploding numbers and unsustainable consumption.