Population Matters welcomes WWF’s latest Living Planet Report (LPR) as a critical measure of the scale of our biodiversity crisis – but its failure, yet again, to address human population growth in driving that crisis is inexplicable; indeed, a dereliction of duty by the world’s best known conservation charity.

WWF’s avoidance of the issue runs counter to the wealth of published science underlining the impact of human population growth on biodiversity loss. The most comprehensive and authoritative is the 2019 Global Assessment by the Intergovernmental Panel on Biological Diversity and Ecosystem Services, which identified population growth as a key indirect driver of biodiversity loss, and, critically, called for action: “changes to the direct drivers of nature deterioration cannot be achieved without transformative change that simultaneously addresses the indirect drivers.”

In contrast, WWF comprehensively fails to address the importance of human population –  barring two passing references to “explosive and “relentless” population growth. Worse, in a single line about ‘family planning’, it ignores the positive, empowering solutions, which if universally available would protect biodiversity and improve the lives of millions of people, especially girls and women.

The LPR’s headline figure is that vertebrate species populations have declined by 68% since 1970   – it neglects to note that the population of one vertebrate species, us, has doubled over the same period. This year’s report fails to acknowledge how we are to reconcile the ‘explosion’ in human population growth with unprecedented levels of biodiversity loss – a frustratingly familiar theme with each and every LPR.

There is agreement about the urgency of addressing population among scientists and conservationists across the world, from the Global North and Global South (5). When world renowned public figures, leading biologists and conservationists, including Sir David Attenborough, Dame Jane Goodall, Chris Packham and IPBES Chair Sir Robert Watson, can talk openly and honestly about population, alongside other drivers such as consumption, WWF should stop fretting about PR and do its job – alert the world to all the key causes of biodiversity loss.  ‘Bending the curve on biodiversity loss’ would be much accelerated, indeed only achieved, by also ‘bending the curve on population growth’. 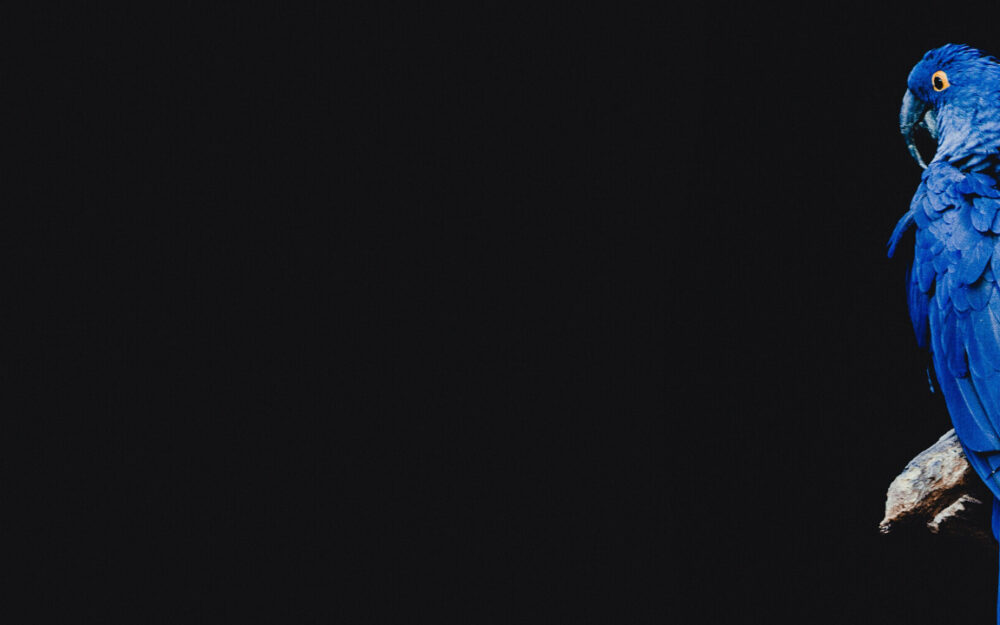