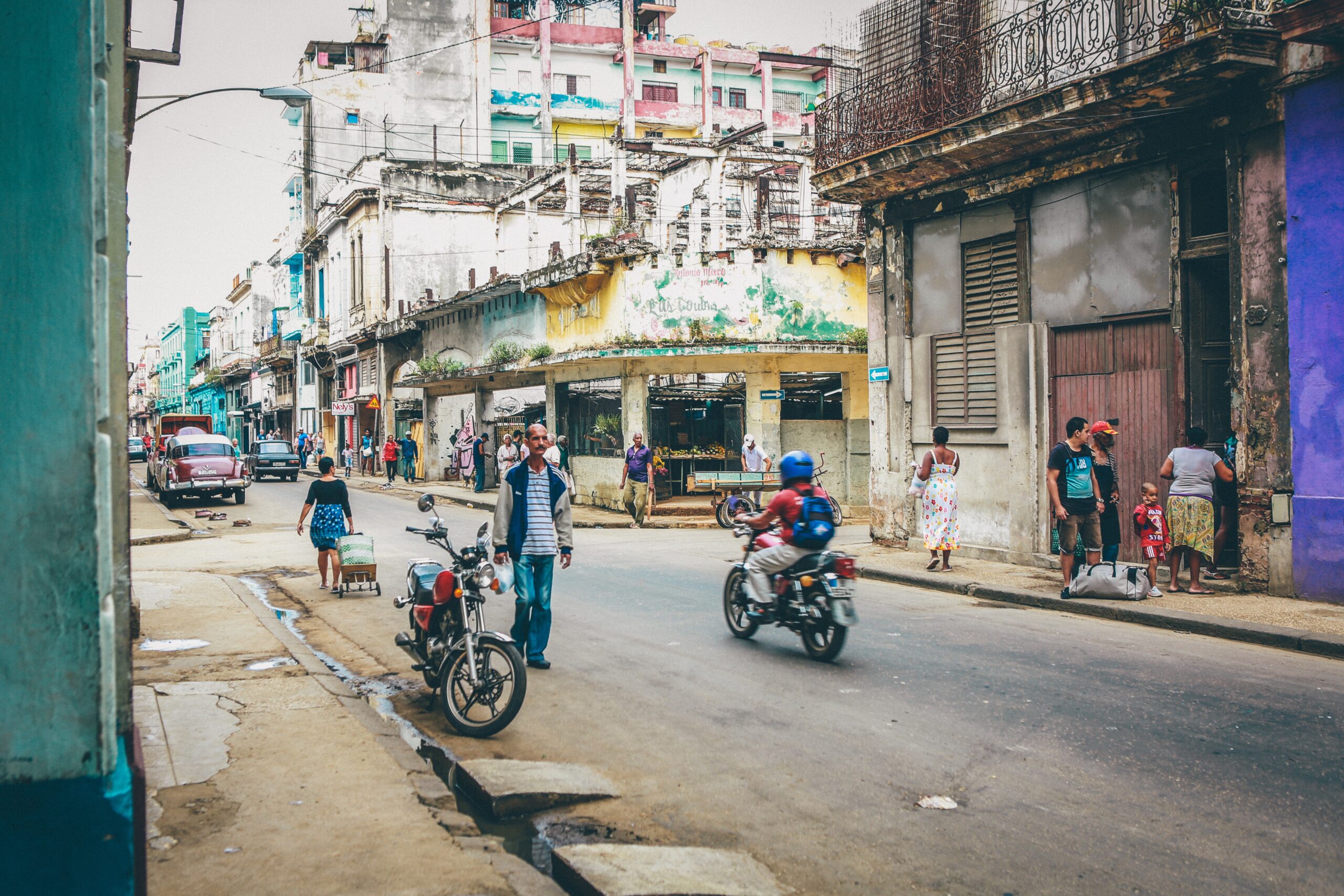 Abortion – The intentional termination of a pregnancy, through either safe or unsafe means. Abortion can be either surgical or medical (via medication).

Ageing population – An increasing average age in the population of a region due to declining fertility rates and/or rising life expectancy.

Birth rate – The number of live births per 1,000 people in a population in a given time frame, usually one year. This is different from the fertility rate, which measures the average number of children born to each woman over her lifetime. Birth rates may be high because there is a large number of women of child-bearing age, even if fertility rates are low – see “population momentum”.

Census – An official record of the population in a country, including details such as population numbers, age, sex, and occupation.

Comprehensive sexuality education – Teaches and empowers students not only to avoid pregnancy and sexually transmitted infections, but also to understand their bodies and to experience their sexuality and relationships in a healthy, respectful, and consensual way.

Contraceptive prevalence – The percentage of women of reproductive age (typically defined as 15-49 years) who are currently using one or more methods of contraception. Unless otherwise specified, it typically refers only to women who are married or in a union (i.e. cohabitating with a partner), and includes both modern and traditional contraception methods.

Demographic dividend – Refers to the accelerated economic growth that may result from a rapid decline in a country’s fertility rate, which leads to a lower dependency ratio (see below).

Earth Overshoot Day – The date on which humanity’s ecological resource consumption for the year exceeds Earth’s capacity to regenerate in that year.

Emigration – The process of leaving one country to take up permanent or semi-permanent residence in another.

Extreme poverty – A condition characterised by severe deprivation of basic human needs, including food, safe drinking water, sanitation facilities, health, shelter, education and information. As of 2015, a person is considered to be in extreme poverty if they live on less than $1.90 per day.

Family planning – Information and methods, such as contraception and fertility treatments, that help people control whether and how many children they have.

Fertility – The actual reproductive performance of an individual, a couple, a group, or a population.

Immigration – The process of entering one country from another to take up permanent or semi-permanent residence.

Infant mortality rate – The number of deaths under one year of age occurring among 1,000 live births in a given year.

Least Developed Countries – A list of countries that, according to the United Nations, exhibit the lowest indicators of socioeconomic development.

Life expectancy – The average number of years a person could expect to live if current mortality trends were to continue for the rest of that person’s life.

Mortality – Deaths as a component of population change.

Net migration – The net effect of immigration and emigration on a population in a given area and time period, expressed as an increase or decrease.

Population Growth Rate – The number of people added to (or subtracted from) a population in a year due to natural increase and net migration, expressed as a percentage of the population at the beginning of the time period.

Population momentum – The tendency for changes in population size to lag behind changes in fertility rates. If a country has a high fertility rate, the large number of babies born at that time will start having children themselves a generation later. Even if the fertility rate of that second generation decreases, the population is likely to continue growing simply because there is a large cohort of people of child-bearing age.

Population projection – Estimates of the total size and age structure of future populations. These projections may be used for resource allocation and planning.

Rate of natural increase or decrease – The difference between the number of live births and the number of deaths in a population over a given time period, expressed as a percentage.

Refugee – A person who has been forced to leave their country in order to escape war, persecution, or violence.

Replacement-level fertility – The total fertility rate (see below) at which a population exactly replaces itself from one generation to the next. The rate is roughly 2.1 children per woman, although it may vary with mortality rates.

Reproductive health – Implies that people are able to have a satisfying and safe sex life, including the freedom to decide if, when and how often to reproduce. A condition of reproductive health is to have adequate information as well as access to safe, effective, affordable and acceptable methods of family planning.

Unmet need for contraception – The condition of currently wanting to avoid pregnancy, but not using any modern method of contraception.

Wanted fertility – An estimation of what the total fertility rate would be in a given population if all births were wanted.

Women’s empowerment – The process of increasing the capacity of women to make choices and to transform those choices into desired actions and outcomes.

*While we use “women” for the sake of simplicity, we are also referring to anyone who can become pregnant, including girls, transgender men, and non-binary people.