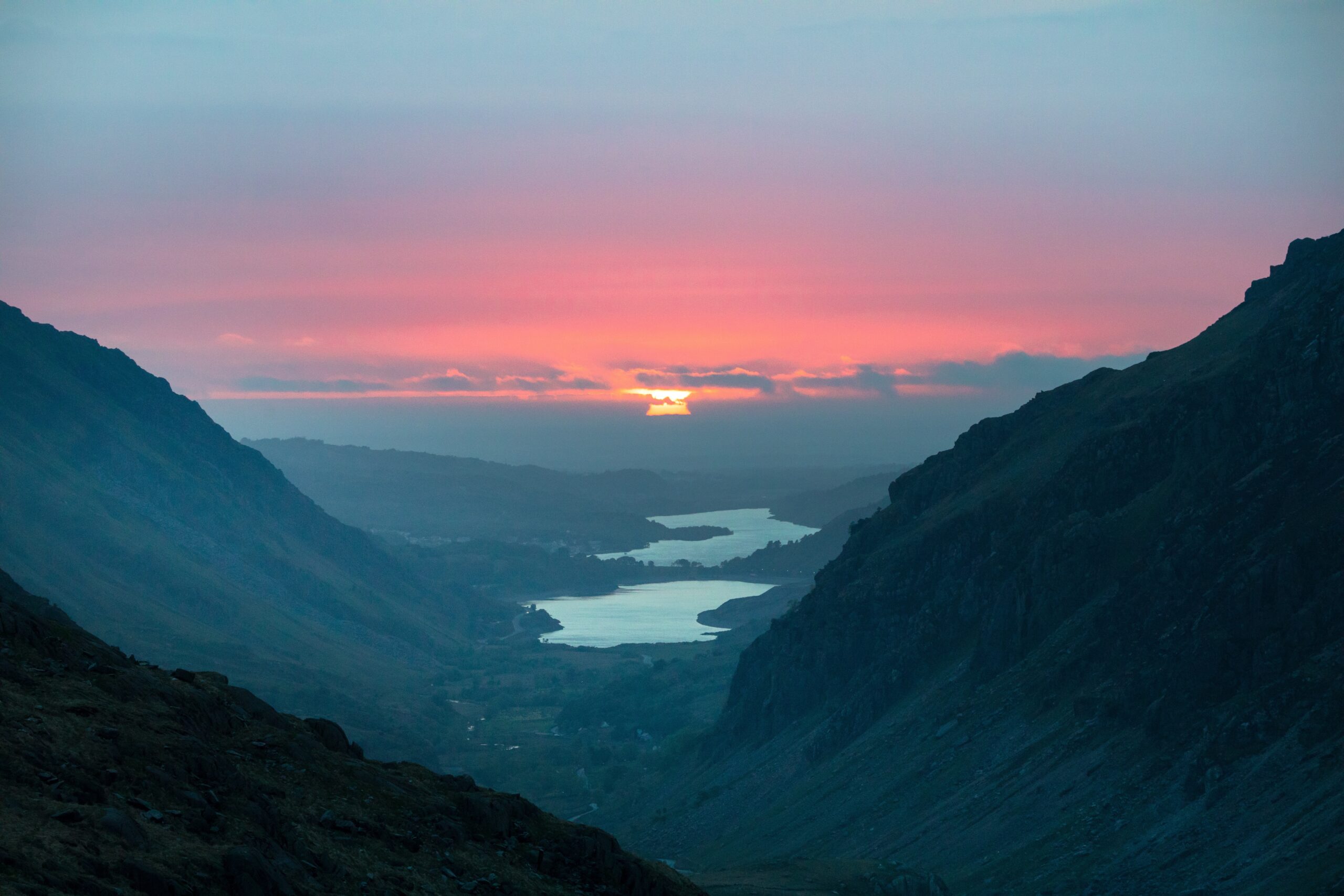 The critical report of the International Panel on Climate Change released today has identified high population growth as one of four “key impediments” to reaching a 1.5° limit on global warming.

Chapter Two of Global Warming of 1.5 °C models pathways to 1.5°  under five different scenarios of global change and development, the so-called “Shared Socio-economic Pathways”, or SSPs (1).  These contain variables such as inequality, resource-intensive lifestyles, high and low population growth, among others.  The report states:

“These results show that 1.5°C-consistent pathways can be identified under a broad range of assumptions, but that lack of global cooperation (SSP3), high inequality (SSP4) and/or high population growth (SSP3) that limit the ability to control land use emissions, and rapidly growing resource-intensive consumption (SSP5) are key impediments [to hitting the 1.5 degree target] [emphasis added]” (2)

These findings are in line with other recent scientific analyses which have identified the impact of population and the value of addressing it in tackling climate change (3).

In addition, the report says that “for countries with high levels of fertility, there is significant uncertainty in projections of future trends, even within the 15-year horizon of the 2030 Agenda for Sustainable Development, and more so for the projections to 2100 [emphasis added]” (6).

Meanwhile a number of countries (mainly those with relatively high per capita or total CO2 emissions) have recently introduced policies to promote higher birth rates, including Norway, South Korea and China (7).

“Population is identified in the IPCC’s report as among the most significant variables in reaching our climate goals. In the face of the crisis so starkly illuminated by the report, it is crazy to stand passively by and see how it pans out. The good news is that addressing population brings multiple other benefits. What we want is more women’s empowerment, more modern family planning, more education, more people moving out of poverty and action taken to encourage and incentivise smaller families. These are voluntary, ethical, effective and practical solutions which everyone can and should endorse.

“At its press conference in Incheon, the panel said ‘All options need to be exercised… We can make choices about how much of each option we use… but the idea you can leave anything out is impossible.’ (8) The time to leave out population is long, long gone. Governments, environmental NGOs, intergovernmental organisations and us all, as individuals, must take action now.”

(3)    Project Drawdown, an international collaborative project, involving 70 research fellows from 22 countries and six continents. It ranked the top 80 practical, available mechanisms for cutting carbon emissions, by tonnage of CO2 saved.  Educating girls was ranked no 6 (59.6 gigatonnes CO2-equivalent reduction) and family planning at no 7 (also 59.6 GT) – both featured because of their effect in reducing population growth. Combined, they save more carbon than onshore and offshore wind combined, and more an any other action. https://www.drawdown.org/solutions-summary-by-rank

World scientists warning to humanity: a second notice, W.Ripple et al (2017). The warning states: “We are jeopardizing our future by not reining in our intense but geographically and demographically uneven material consumption and by not perceiving continued rapid population growth as a primary driver behind many ecological and even societal threats” It calls for “further reducing fertility rates by ensuring that women and men have access to education and voluntary family-planning services, especially where such resources are still lacking” and for “estimating a scientifically defensible, sustainable human population size for the long term while rallying nations and leaders to support that vital goal.” The paper was originally signed by 15,000 scientists and now stands at more than 20,00 signatures. BioScience, Volume 67, Issue 12, 1 December 2017, Pages 1026–1028 https://academic.oup.com/bioscience/article/67/12/1026/4605229