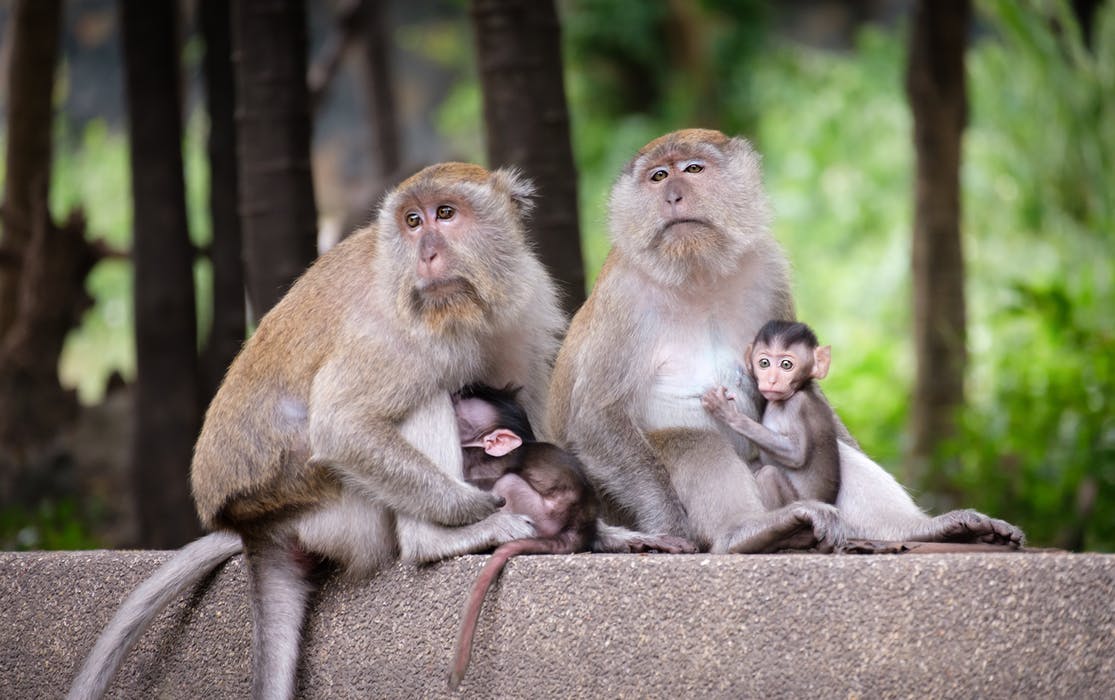 On September 14th, more than 50 nature conservation and research organisations published the 2016 State of Nature report. The report found evidence of significant losses in biodiversity in the UK but overlooked the impact of population growth.

The high brown fritillary is possibly the most threatened butterfly in the UK, due to habitat destruction

The report found that 56 per cent of species declined in number between 1970 and 2013, with 40 per cent showing strong or moderate declines. The UK has experienced significantly more biodiversity loss than the global average, and is now ranked as one of the most nature-depleted countries in the world.

The report was not universally negative: 44 per cent of species increased in number, and it was found that well-planned conservation projects can “turn around the fortunes of wildlife.”

Many factors were held to be responsible for changes in species number, but the report primarily attributed blame to intensive agricultural practices. The effect of climate change was also significant, but negative impacts were balanced by the northward expansion of species that previously could not cope with northern temperatures. Future climate change, however, is expected to cause significant reductions in northern species.

Despite being an impressive collaborative project, we were disappointed that population growth in the UK was never mentioned in the report.

The latest ONS figures estimate that the UK population exceeded 65 million last year, and is expected to grow by almost 10 million in the next 25 years. The report makes no reference to the fact that the biggest drivers of biodiversity loss are exacerbated by population growth.

Population growth means more food is required to feed the population from the same amount of land. Inevitably, this means more intensive farming methods are needed to keep up with this increase in demand.

National Farmers Union (NFU) vice-president Guy Smith recognised this in his response to the report, saying: “There is now a high degree of academic consensus that the world will also need to increase food production significantly to meet the needs of a growing population.”

Trying to make farming less intensive without stabilising population will necessarily mean that the UK has to import more food, which, as Mr Smith also pointed out, is often produced in even more environmentally damaging ways abroad.

A greater population also requires more energy, much of which will continue to come from fossil fuels. This accelerates biodiversity losses from climate change. Urbanisation was also listed as a major cause of species loss, yet urbanisation will certainly increase as more people are born into and migrate to cities.

All this means that population growth should be on the conservation agenda, otherwise a holistic approach is impossible. We are very disappointed that an otherwise very well researched report has made such a regrettable oversight. We will continue to advocate strongly for including population on the environmental agenda — so much depends on it.