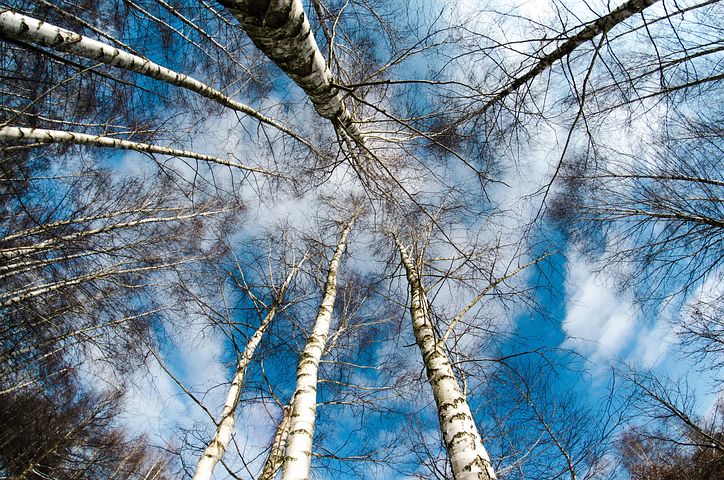 WWF: we are facing the next global mass extinction

The 2016 Living Planet report published by WWF today pulls no punches in describing the devastation to our natural world caused by human activity. The report calculates that by 2020 populations of wild vertebrate animals will have declined by nearly 70 per cent since 1970.

In 1970, the global human population was half what it is now.

2020 is the target date set by the United Nations for halting biodiversity loss — something the report’s authors believe is highly unlikely to be achieved. Instead, they conclude that the average two per cent drop in animal numbers each year is unlikely to slow.

One of their most shocking conclusions is that the current rate of extinctions is 100 times what would be considered normal without the impact of human activity.

Dr Mike Barrett. head of science and policy at WWF, said: “For the first time since the demise of the dinosaurs 65 million years ago, we face a global mass extinction of wildlife.”

Human pressure on water resources is expected to worsen considerably due to population growth, with, according to the UN, two billion people likely to face absolute water scarcity by 2025.

Dr Barrett continued: “It’s pretty clear under ‘business as usual’ we will see continued declines in these wildlife populations. But I think now we’ve reached a point where there isn’t really any excuse to let this carry on. We know what the causes are and we know the scale of the impact that humans are having on nature and on wildlife populations — it really is now down to us to act.”

Commenting on the report, Patrick Bergin, chief executive of the African Wildlife Foundation, was more explicit in identifying the cause: “The relentless expansion of human populations and economic activities in every corner of the globe, including now the most remote parts of Africa, is clearly pushing more and more wildlife species to the brink.”

The report itself, however, treats population growth largely as an inevitability which must be taken into account, rather than as a problem which can be solved. Its close and systematic look at the underlying drivers of the crisis — including consumption, food production and distribution, global economic dynamics and much more — is extremely valuable, but its failure to recognise the importance of managing population growth is a deep and disappointing failure.