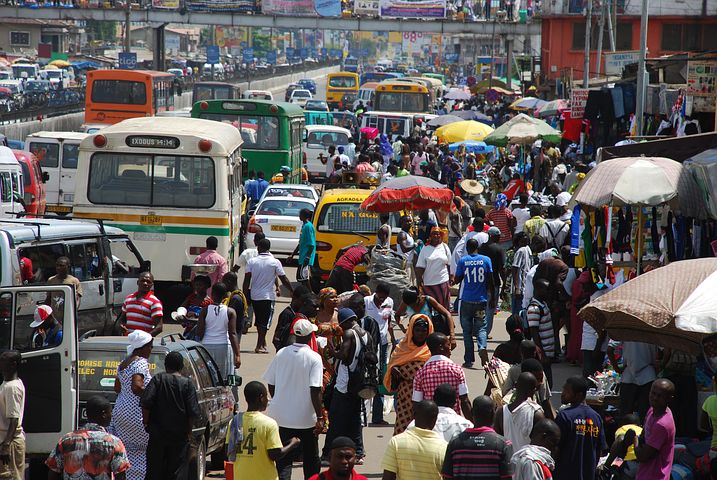 The United Nations has today released new projections for global population growth up until 2100. Issued every two years, the projections for 2017 show slight increases over those produced in 2015 – increases measured, however, in hundreds of millions of people.

The figures also show that very small differences in family size will have a huge impact on the global population.

We will provide more detailed analysis of the report soon. The UN’s summary of the projections can be read here and further detail, graphs, and interactive graphics are available here.

In a statement to the media, Population Matters director Robin Maynard said:

These figures contain no surprises – but serve to emphasise again both the challenges we face and that it is possible to surmount them. The 95% certainty range is between 9.4 and 10.2bn people in 2050 and fully 3.6bn in 2100. Beyond even that, the projections reveal that if there is on average just half-a-child more per woman than in the medium projection, our population in 2100 could be 16.5bn; with half-a-child less, it could be 7.3bn – smaller than our population today.

Differences on that scale are vast and there is almost no conceivable scenario in which the planet can sustain the numbers at the upper end of those ranges. As the report makes clear, we are only going to see us hitting the lowest figures with concerted action, starting now. In particular, we’re seeing global population growth being driven in the very countries which can least handle the burden of more people and in tandem, the authors of the projections admit to particular uncertainty about how far and how quickly fertility rates will decline in those places.

The environmental and economic consequences of population growth are profound and alarming but the key message of these figures is that action to address it will make an enormous difference to our futures. The progress that’s been made already in bringing down fertility rates is a welcome sign that more women are becoming empowered, fewer people live in poverty and more people are getting the health care, family planning and education they deserve. It is vital that the global community does more, better and faster on all of these fronts.

We are already in a crisis and our current trajectory of rising numbers and rising affluence is unsustainable. The planet is groaning under the strain of seven-and-a-half billion of us and we are using the renewable resources of more than one-and-a-half Earths to supply our needs. The fewer of us there are to put more strain on the Earth, the easier it is to tackle the multiple challenges we face: getting climate change under control, lifting people out of poverty, protecting biodiversity and ensuring that the resources we have are used fairly and sustainably.

Find out more about why population matters and see the key facts regarding population, sustainability and the solutions to population growth.