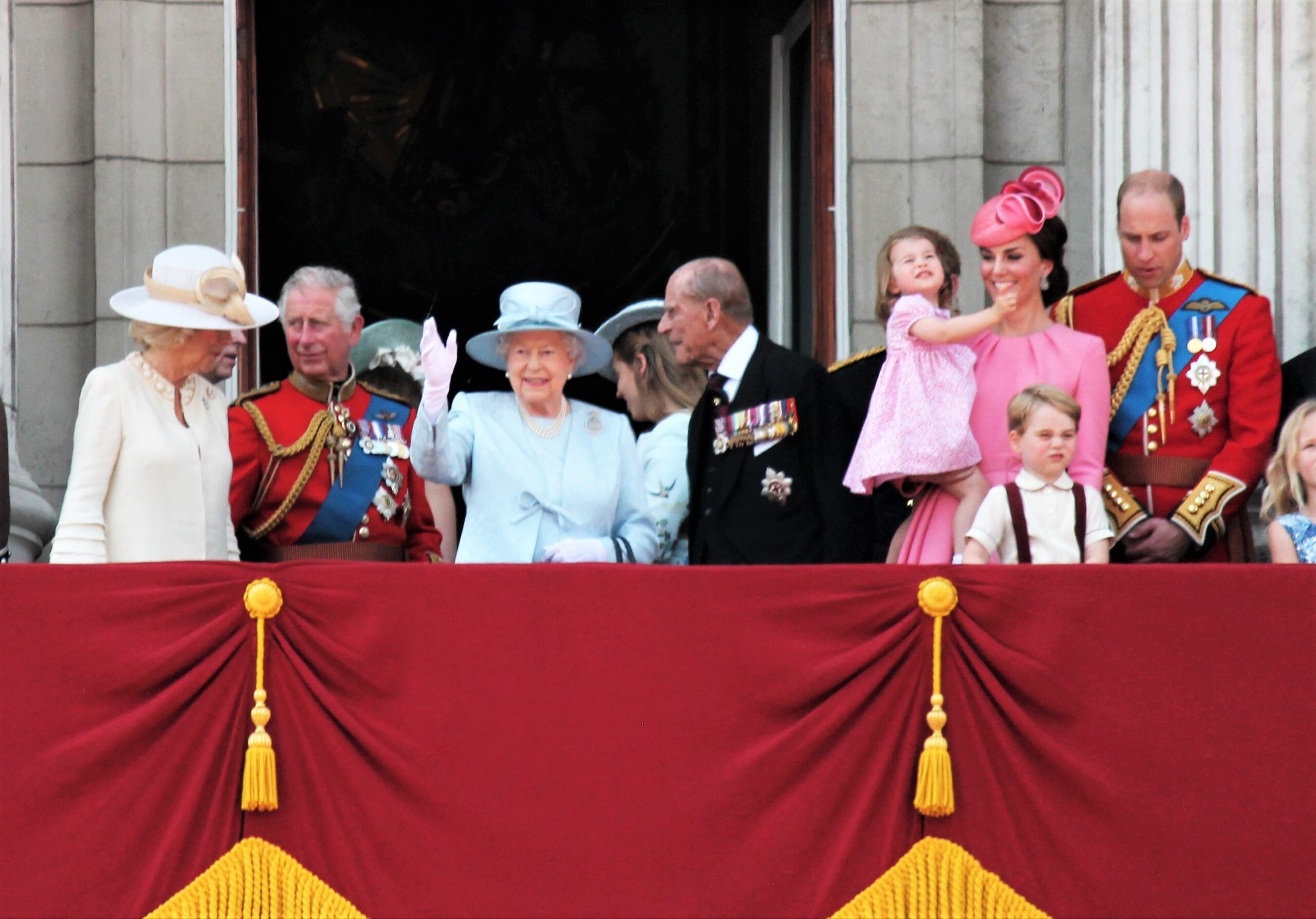 Population Matters director Robin Maynard has written to the Secretary of State for the Environment and Rural Affairs, Michael Gove, to urge him to address population pressures on the UK environment. In a submission in response to the 25 year environmental plan, A Green Future, which the UK government announced earlier this month, Population Matters notes that while the Plan acknowledges population growth’s impact on the planet, it fails to consider its contribution to environmental problems in the UK or propose solutions.

In his letter, Robin Maynard welcomes the government’s overarching objective, that “ours can become the first generation to leave that environment in a better state than we found it and pass on to the next generation a natural environment protected and enhanced for the future”.

He goes on, however;

“We welcome the government’s renewed energy on environmental issues since your appointment and commend the plan’s ambitions. We consider the plan to be flawed, however, by its failure to address one of the key drivers of the UK’s environmental problems: unsustainable population levels and continued population growth. We hope that as the government puts flesh on the bones of this plan, it will also integrate effective and appropriate policy measures accordingly.  We also urge the government to introduce an overarching strategy across all relevant departments to address population in the UK.”

The submission calls for an overarching strategic and ethical population policy in the UK to meet the aspirations of A Green Future and the other issues arising from population pressure, including multiple social and economic problems, and greater pressure on infrastructure, public services and even social cohesion.

The key points put forward in the submission are:

The submission concludes that the UK needs a Sustainable Population Policy now – not in 25 years.

The submission has also been sent to other Westminster politicians.

You can ask the government to adopt a Sustainable Population Policy by contacting Michael Gove at Defra via this webform.