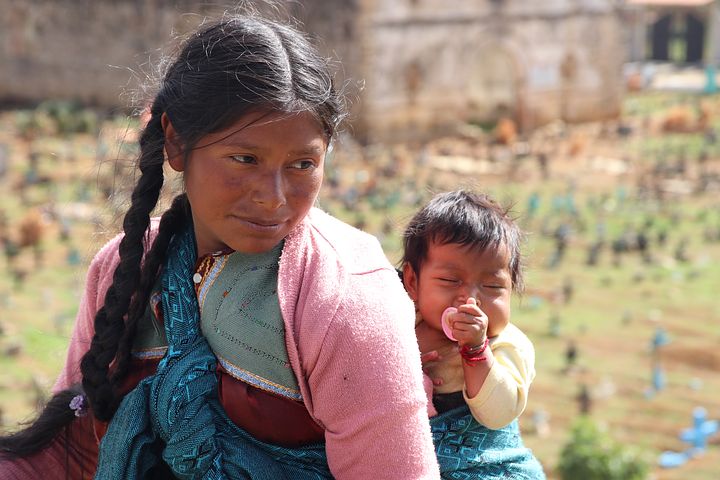 Global Gag Rule – one year on

A year ago, US President Trump reinstated and expanded the Mexico City Policy. This led to major funding cuts to family planning services globally.

A year on, the effects are starting to be seen. As feared, the most vulnerable communities and countries, those for whom family planning saved lives and helped lift people out of poverty, are most affected.

The Mexico City Policy, also known as the Global Gag Rule, is a US government policy that blocks US federal funding for non-governmental organisations that provide abortions or abortion-related services. The expansion of the rule means the cuts do not only affect family planning organisations, but any aid organisation that may mention abortion.

After the announcement a year ago, Marie Stopes International (MSI) and the International Planned Parenthood Federation (IPPF), two major international charities that provide family planning to millions across the globe, announced that they would no longer accept US aid money. The US then announced it was cutting its funds to the UN’s Population Fund (UNFPA).

According to the Kaiser Family Foundation, the cuts have affected a total of 1,275 NGOs and $2.2 billion of funding.

MSI estimate that if they cannot close the funding gap, over 2 million women will loose access to the contraception services which they provided, leading to an additional:

A year on, for many organisations, women and countries, the concerns are becoming reality.

Of all the regions affected by the global gag rule, Africa is worst hit.

In Zimbabwe, the Population Services Zimbabwe (PSZ), a local branch of MSI, was responsible for distributing more than half the long-term contraceptives available through the public sector and had 1,200 clinics. After the cuts, PSZ managed to keep running but in September 2017 they ran out of cash and had to close 600, or half, of their clinics. MSI estimates that by the end of Trump’s first term, there will have been 110,000 unintended pregnancies and 32,000 unsafe abortions in Zimbabwe alone.

In Nigeria, MSI estimates they could have prevented 2 million unwanted pregnancies and 10,000 maternal deaths. Clinics in the north of the country near Boko Haram refugee camps have seen their funding cut, despite having nothing to do with abortions, because they were supported by the UNFPA. In 2013, the Nigerian government was responsible for 10% of costs for contraceptives, now in 2018 for 36%, making it impossible for them to reach the target. Nigeria’s population is growing so fast that the country is forecast to overtake the US and be the third most populous country in the world by 2050.

In Kenya, the local branch of the IPPF, which used to reach 76,000 women a year have now had to close their clinic in Mombasa. In Mozambique, the IPPF’s member organisation lost 60% of its funding. As a result they’ve lost half of their staff, 650 peer educators and have closed 18 youth friendly clinics. Botswana lost 60% of its funding and Swasiland has lost half of its funding, serving now only four out of the 14towns they use to reach before the cuts. The effects are felt throughout Africa.

For family planning organisations it is now clear that to survive and develop resilience to such tsunami cuts, they need to diversify their sources of funding. This requires a reframing of family planning as not just about Public Health but about development and return on investment. The benefits of women having control over their own fertility are multiple.

In support of this, this year’s International Family Planning Conference 12-15 November 2018 supported by the Bill & Melinda Gates Institute for Population and Reproductive Health, will focus on the return on investment that family planning offers to include education and empowerment, economic growth and environmental health.

As an organisation that campaigns to raise awareness of the benefits of smaller families for people and planet, we welcome such a reframing and look forward to the outcomes of the conference.

On Wednesday 28 February, Population Matters attended a SheDecides event at parliament – one of many taking place for SheDecidesDay on 2 March. The event was chaired by Gareth Thomas MP, and had contributions from Baroness Jenny Tonge, Chair of the All Party Parliamentary Group on Population and Development, Alvaro Bermejo, Director General of IPPF and Marjorie Newman-Williams, Vice President and Director of External Affairs of MSI. Ana Paz, a London-based spoken word artist, presented the SheDecides Manifesto – which you can read and sign here in support.