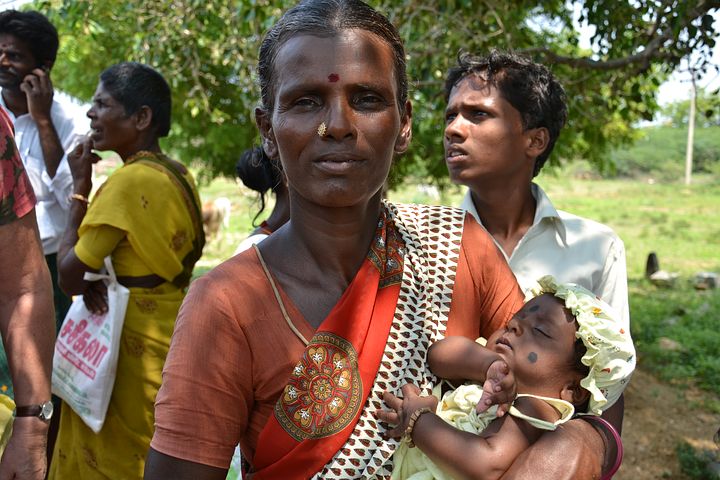 While reasons for concern over population growth differ according to specific countries, they all point to one thing: that our global population is continually rising beyond the Earth’s capacity, and left unchecked will lead to faster deterioration of resources.

Population the “main challenge” in Pakistan

A recent article reports that the Prime Minister of Pakistan, Khaqan Abbasi, has expressed his rising concern for unchecked population growth in Pakistan in a meeting with a delegation from the Population Council.

Mr Abbasi highlighted the need for immediate attention of the provincial governments to family planning:

In November, senior African UN official, Dr Ibn Chambas, raised continent-wide concerns at a meeting in Accra. The Representative of the United Nations General Secretary to Western Africa and  urged African leaders to prioritise the population challenge. “Being the most rapidly growing part of the world, sub-Saharan Africa’s one billion people will surge in the next 50 years to two billion and three billion and reach an estimated 3.7 billion in 2100, right behind Asia’s four billion by then.

In case of Africa, so far…population grows faster than the economy, and countries cannot cope with the increasing demands for basic social services such as water, sanitation, education, and health. Although urbanization is needed for the transformation of African economies, its rapid pace adds to the stress on the economy.

Family planning in developing countries has been hit hard by recent cuts in US overseas aid. Learn more and support the campaign.