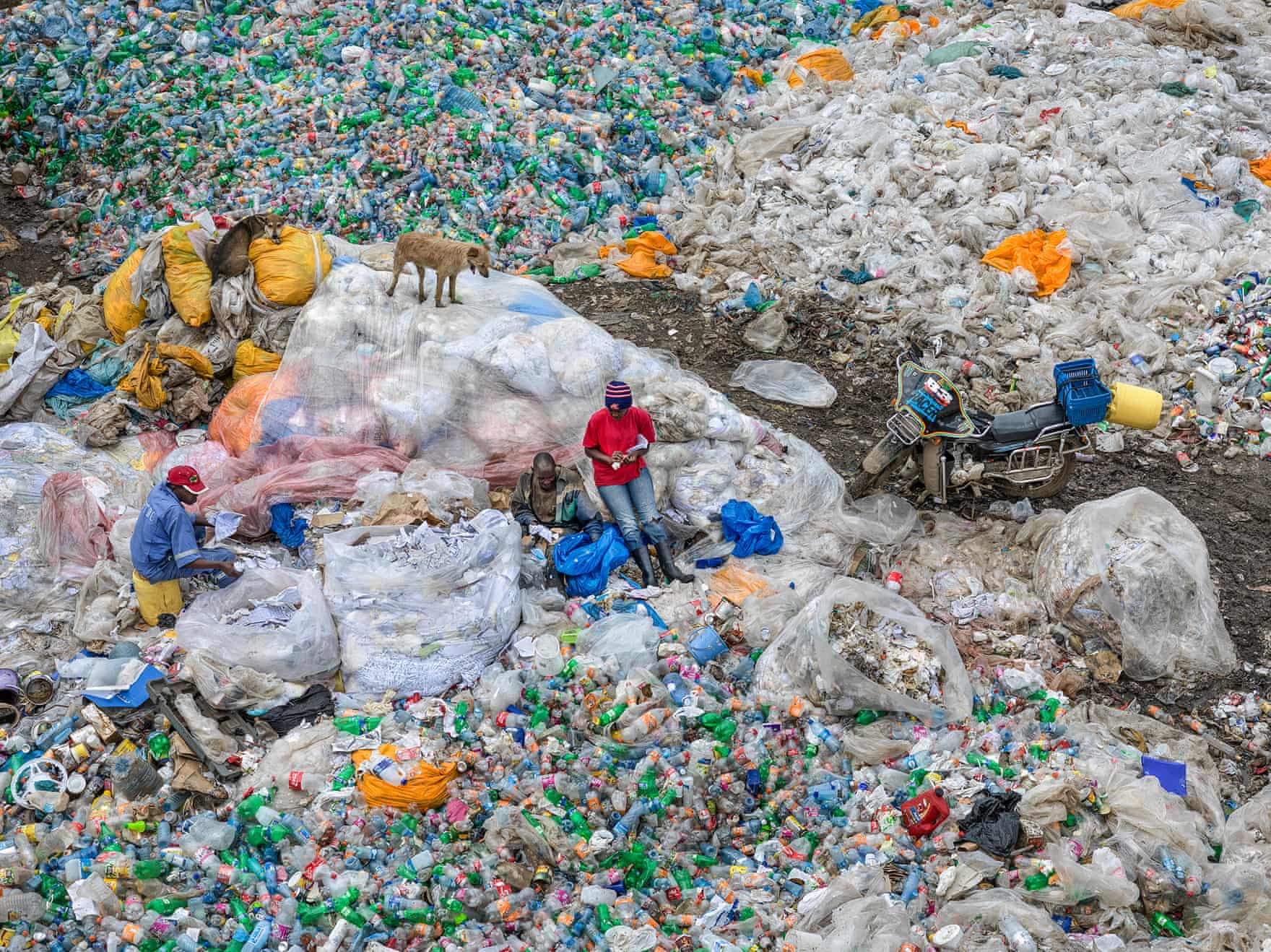 Sir David Attenborough: “we need to come to our senses”

“Part of the joy of life is to know and appreciate the world in which we live in, which is full of wonder.” – Sir David Attenborough, Population Matters patron

Sir David Attenborough has urged the public to recognise the impact of the plastic age and population growth on the natural world. His concerns are backed up by a recent report from Australian scientists identifying population as a key factor in biodiversity loss.

Sir David Attenborough, the impact of population growth and the plastic age

In an interview with New Scientist, Sir David Attenborough discusses his concern for rising population. With more than three times the number of people living on the globe as in the 1950s, he notes that “they all need places to live and roads for their cars and hospitals and schools and places to grow food…In the most part, it is going to come from the natural world, so the natural world is steadily being impoverished.”

Coupled with the issue of resource depletion is a thriving global plastic market, which once was a scientific miracle and now is a global waste disaster. According to Sir David, the vast nature of this issue demands a worldwide political agreement.

A recent study of plunging biodiversity also highlights the impact of population.One of the study’s authors, Euan Ritchie of Deakin University, commented:

It’s often a taboo topic to talk about human population size and family planning and how much we consume as individuals,but if we don’t address these issues in the context of biodiversity conservation and sustainability then we’re largely kidding ourselves.

Environment and Policy Researcher Professor Sarah Bekessy from RMIT University in Australia explains, “I think we need to keep industry accountable for their biodiversity impacts…Industry is allowed to literally kill threatened species and eliminate their habitat and it’s all OK because we can offset it somehow.”

As the worst contributor to mammal loss, Australia must begin to locally address leading contributors including urbanisation, agriculture and extractive industries such as mining.

These are all consequences of population pressure and high rates of resource consumption. After an assessment of the 2020 targets of the Convention on Biological Diversity (CBD) — the world’s central conservation strategy, researchers concluded that many of the global biodiversity conservation aims known as the Aichi targets, are inadequate and lacking key indicators to measure the effects of these issues.

Professor Bekessy asserts that this pressing conservation crisis is driven by people. Therefore, global awareness and a human-centered approach to policies are necessary to create a sustainable world for the young people of tomorrow.

Learn more about the human impact on our planet at our Welcome to the Anthropocene page.