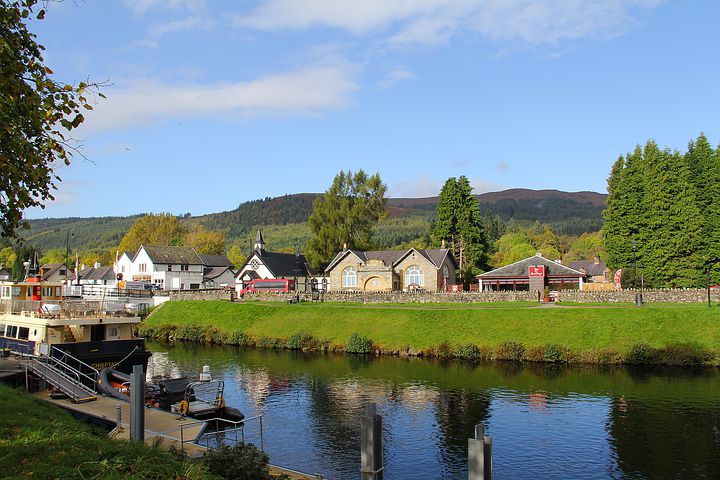 A new report by the Campaign to Protect Rural England (CPRE) published earlier this month revealed that under current council policies, 460,000 new homes could be built on ‘green belt’ land in the UK, with 35,000 proposals submitted last year.

The 2018 State of the Green Belt report showed that more than 24,000 new homes were approved on greenfield sites since 2009 as part of a government move to release land for badly needed affordable housing.

However, only 27% of approved homes fit the government’s definition of affordable housing, which raises the question of whom they actually benefit.

With the UK population having topped 66 million and no end to growth in sight, housing pressure will continue to increase with dire consequences for human quality of life and the UK’s remaining countryside. The UK has been described by conservationists as “one of the most nature-depleted countries in the world”.

No homes for the young

According to a YouGov poll commissioned by Population Matters, housing shortages and increasing house prices were among the four biggest negative effects of population growth identified by respondents. In fact, the majority of 18-24 year-olds polled (23%) identified housing pressure as the single most important negative effect. Young people are bearing the brunt of the housing crisis, with home ownership among the young (25-34 year-olds) having fallen dramatically in the past 20 years and renters falling further and further behind those who benefited from historically low mortgage rates.

The poll revealed that 74% of adults are in favour of a national strategy for addressing population, while 64% think the projected growth rate is too high.

Building up the UK’s last wildlife refuges with increasingly expensive homes will not solve the housing crisis. We urgently need to move towards a more sustainable population size which allows a decent quality of life for everyone and reduces the pressure on our natural environment.

That’s why Population Matters is calling for the Government to develop a Sustainable Population Policy underpinned by best available evidence and recognising wider planetary responsibilities and human rights.