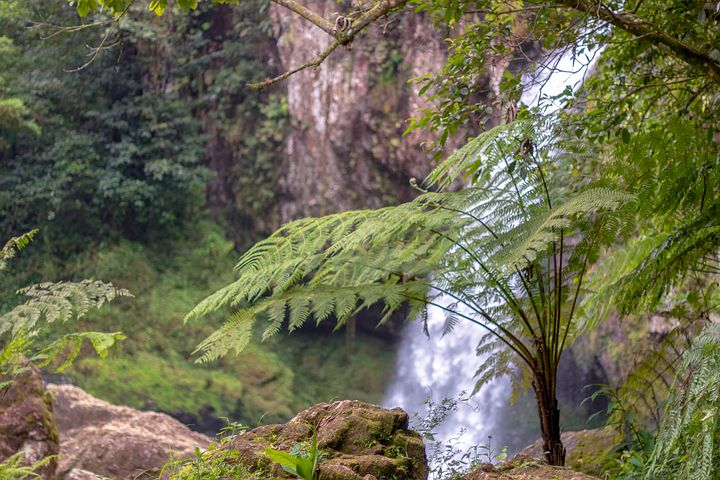 Why isn’t one Earth enough?

Today is Earth Overshoot Day – the symbolic day in the year when we have exceeded the Earth’s capacity to sustain us. Just seven months into 2018, according to calculations by the Global Footprint Network, we have already used the natural resources that it takes the planet a year to renew. At our current level of consumption and impact, we would need 1.7 planets to sustain us.

Earth Overshoot Day was created by the Global Footprint Network (GFN), to provide a tangible illustration of the extent to which we are outrunning our planetary resources.

The earlier in the year the date is – the more we are overshooting what it can provide.

Each year for more than 40 years, Earth Overshoot Day has moved earlier in the year – a sign that our demands are growing greater.

Humans depend on the Earth to generate resources such as wood and fertile soil and to absorb our waste – especially carbon dioxide. GFN calculates how much the Earth can produce, and how much we are using. Each year, we are demanding more. Because it cannot renew its resources at the same pace as we are using them, each year the planet can provide less of them.

Many factors influence when EOD falls. One of the most significant is population. GFN itself identifies population as one of  the root causes as our overshoot – and addressing it as one of the solutions:

If the average family size is half-a-child smaller in the future, i.e. if every second family has on average one childless, there will be one billion fewer of us in the world than the 9.7 billion that the UN expects by 2050 – and four billion fewer by the end of the century. Given increasing longevity, the end of this century is within the expected lifetimes of children born today.

“Reducing family size at this rate is equivalent to moving back Earth Overshoot Day by about 30 days, or one month, by 2050. Long-term benefits are even more striking. This continued reduction in family size would result in 50% more biocapacity per person in 2100. More biocapacity makes it easier to have thriving lives for all within the means of the planet.”

One Earth will be enough if we can bring our consumption and numbers into line with what it can provide. We have no other choice.

In November 2017, 15,000 scientists signed a “Warning to Humanity”, explaining how indicators of environmental damage are all becoming worse. To avoid “widespread misery and catastrophic biodiversity loss” they called on governments to take action – including through improving family planning and working towards a sustainable population size.

Support the scientists’ warning and add your voice to the call for action here.