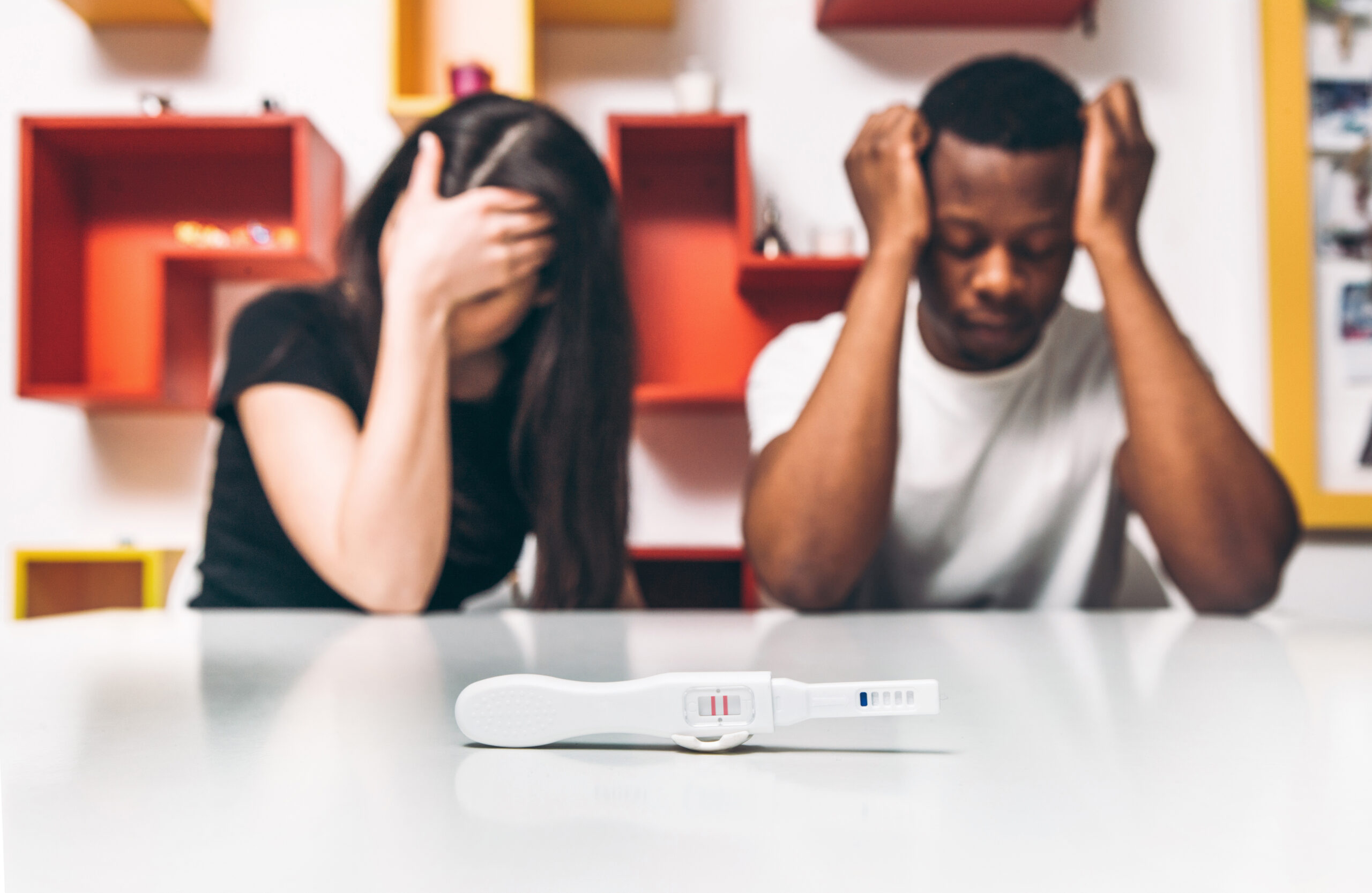 Matters Not forgetting the men…

With a rightful focus on women’s unmet need for contraception and the roles of female education and women’s empowerment in family planning, the importance of male contraception can sometimes be neglected. World Vasectomy Day in November was one of a range of global initiatives designed to improve services for and engagement by men in empowering people to control their family sizes. Increased investment in men’s education and new contraceptive methods for men is expected to yield significant gains in coming years.

Traditionally, male contraception has been overlooked because of misconceptions around possible side effects, such as decreased pleasure or long-term infertility and the belief that there is no market for it. There is also the widespread belief that masculinity is about having many children.

Such disparity was highlighted in a UN study that shows that 60 per cent of women in partnerships used modern contraception, against only 8 per cent of men.

One gender equality NGO has reported “If we look at the global data on contraceptive use over the last 20 years, men’s rates of use have barely shifted … [and] in some areas we’ve actually seen reduction … particularly in vasectomy.”

World Vasectomy Day is one of many global initiatives designed to challenge these norms and encourage men to participate in family planning. The event was held on 17 November and has been running for five years. This year was the biggest event to date, with over 12,000 doctors offering free vasectomies to men who have chosen not to have more children in more than 50 countries worldwide.

Also investments in innovations in male contraception, such as vasectomies, male contraceptive pill, and hormonal gels, implants and injections will help address this imbalance.

One scientist active in the field has noted that technological advances are not enough. Regine Sitruk-Ware told a development website that:

“We need to shift the paradigm around this and build stronger commitment globally and nationally around men and [their role in] family planning,” he said. This needs to include a “focus on working with men and women around male gender norms and the benefits of using family planning for both men and their partners, and the broader benefits to gender equality as well as to communication and decision-making.”

Together, such initiatives will help decrease the number of unwanted pregnancies, as well as reduce the number of child and maternal deaths. It is also likely to help promote gender equality – another key factor in helping support better access to family planning.

These developments are important and welcome. Family Planning globally is now severely under threat, following US cuts earlier this year, that have left over 214 million women, and families, worldwide wanting and needing contraception but unable to access it.

Developments aimed at engaging men are key to the global campaign on population growth. Support our campaigns. please help us generate more understanding of the role men can play by following us and sharing these stories on social media.