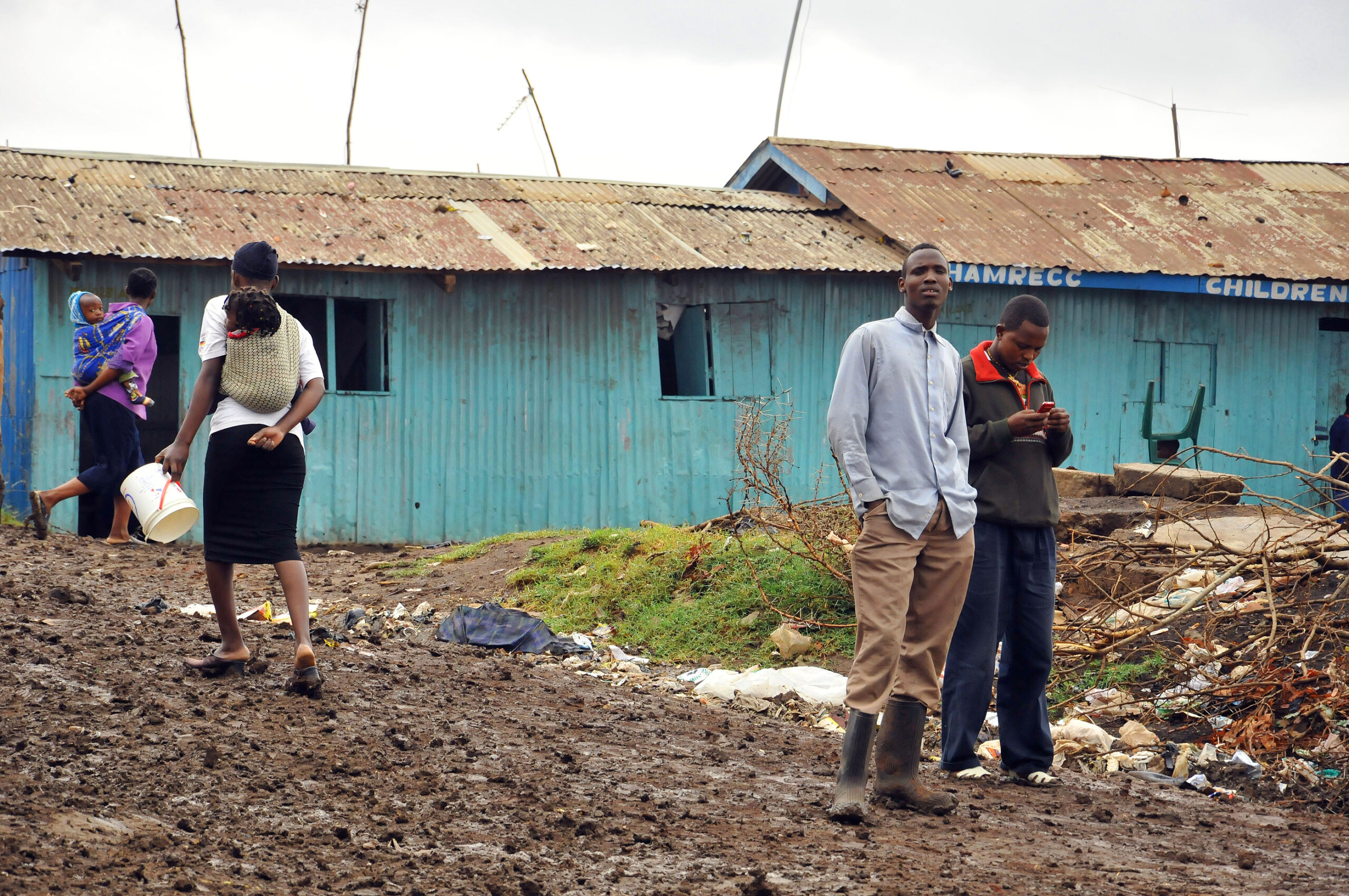 UN population report: progress, but much to do

The new State of the World Population 2018 report published by the United Nations Population Fund highlights the importance of having the power to choose the timing, number, and spacing of children in order to promote global economic and social development.

While the report, The Power of Choice, suggests progress in reducing global fertility rates and the provision of reproductive rights, it also makes clear that much more work needs to be done.

The report reiterates that high fertility (in other words, large family size) may contribute to extreme poverty, high rates of maternal and child death, diminished human capital, and strains on institutions that provide services, such as education and health.

Demographers and health experts measure fertility by “Total fertility rate” (TFR), meaning the number of children a woman can be expected to have during her childbearing years. The “replacement rate” of fertility (at which births and deaths eventually balance out) is 2.1.

Today, 30 countries have fertility rates between 2.5 and 3.9. In 33 countries, including Arab states and countries from Latin America, the Caribbean and Asia, fertility rates have fallen only recently to between 1.7 and 2.5 births per woman.

Despite this progress, in 43 countries, TFR remains above 4 – almost all in sub-Saharan Africa.

The report says: Never before in human history have there been such extreme differences in fertility rates among groups of countries. Lower infant and child mortality eliminated one of the drivers of larger family size in these countries. These countries also had strong national family planning programmes, which contributed to lower fertility.

The Power of Choice reports that most countries with fertility of four or more births per woman have expressed an interest in reducing population growth rates, whereas almost all countries with fertility rates of 1.5 or lower want to increase the rates. Each year in developing countries, there are 89 million unintended pregnancies. About 43 per cent of pregnancies are unplanned.

The Right to Choose

The report suggests that there is no place in the world today where are all people fully empowered to realise their own fertility goals and reproductive rights. In response, UNFPA Executive Director Dr. Natalia Kanem argues that

“the way forward is the full realisation of reproductive rights, for every individual and couple, no matter where or how they live, or how much they earn. This includes dismantling all the barriers—whether economic, social or institutional—that inhibit free and informed choice.”

Fertility rates are lower today than they were 50 years ago in all countries but one: Democratic Republic of the Congo. No country is  expected to have fertility of more than five births per woman by 2050.

Falling fertility rates do not mean smaller population, however. Because of large numbers of young people entering their childbearing years, people living longer and women giving birth at a young age, population is expected to continue increasing for the rest of this century. Unless further action is taken to address it.

Research suggests that, when women in high-fertility countries have the power and the means to make their own choices, they choose smaller families. Making decisions about pregnancy and family size depends on far more than access to contraception. Issues of gender equality, economics and geography, levels of education, and fulfillment of rights to education, security, and freedom of expression are among the many contributing factors.