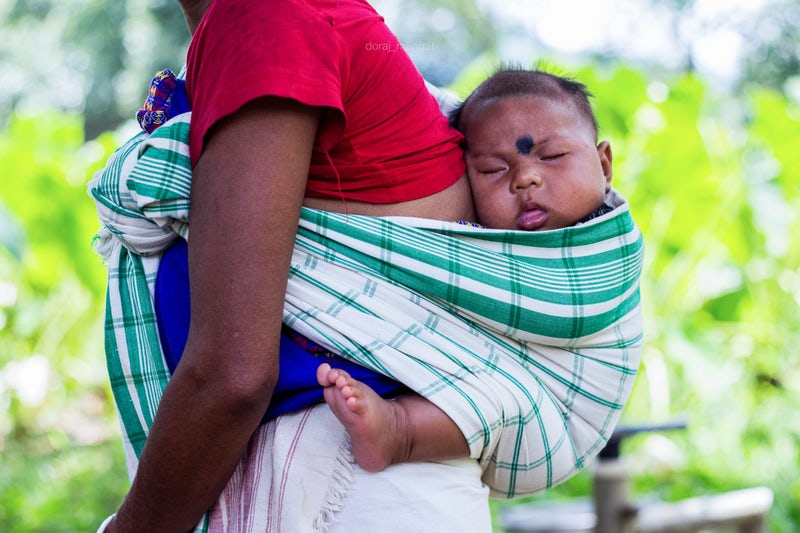 On Monday, the US declared it was cutting its funds to the United Nations Population Fund (UNFPA) – an agency that promotes family planning in more than 150 countries – threatening the health and rights of millions of girls and women around the world, particularly those most vulnerable.

The UNFPA says these claims are erroneous and that while the UNFPA has a program in China, “all of its work promotes the rights of individuals and couples to make their own decisions, free of coercion or discrimination”.

“UNFPA does not fund or perform abortions or forced sterilisations anywhere in the world. Instead, the agency offers voluntary family planning to prevent unintended pregnancies which, in turn, empowers girls and women to pursue an education, earn an income, and live more prosperous lives” said U.N. Foundation President and CEO Kathy Calvin.

Some of the UNFPA programmes run in the world’s “most fragile” countries, including Iraq, South Sudan, Syria, Yemen and Somalia.

In 2016, with support from the United States, its fourth largest donor, UNFPA says that was able to:

“The U.S. is one of the largest contributors to the UNFPA, and eliminating U.S. funds threatens the health and rights of millions of girls and women around the world, particularly those in crisis situations,” said U.N. Foundation President and CEO Kathy Calvin.

Empowering people to determine the size of their families and giving them the means to do so helps to break the cycle of deprivation and powerlessness.

Population Matters is supporting a range of international efforts to defend family planning following the Trump administration’s ban on overseas aid for organisations providing abortion or information about it. Please join the campaign.