No water, no life: Population growth and climate change are fuelling the water crisis

From India to sub-Saharan Africa to Britain, local water shortages are turning into a global water crisis due to population pressure and climate change.

India is in the midst of a severe drought caused by a prolonged heatwave and delayed monsoon. In the southern state of Tamil Nadu, taps are running dry due to shrinking lakes and depleted groundwater. Thousands of villagers have been forced to abandon their homes because of empty wells. Chennai, India’s sixth largest city with a population of 10 million, is particularly hard hit with four of its reservoirs running empty. Residents now have to queue at water trucks coming in from other parts of the country. The drought has also devastated crops and is causing starvation of livestock, further exacerbating the situation.

A 2018 report estimated that 600 million people in India are now suffering from serious water shortages. It predicts that 21 major cities, including Chennai and New Delhi, will run out of groundwater completely by 2030.

India’s population is still growing rapidly and is expected to overtake China as the world’s most populous country within less than a decade. Ever more people will put increasing strain on already overstretched water supplies, with potentially disastrous consequences.

A new report by UNICEF and the World Health Organization reveals that a staggering 2.2 billion people around the world do not have safe drinking water and 4.2 billion lack safe sanitation services.

The report highlights that access to a water source is not enough – in many areas, drinking water contains unsafe levels of pollutants, causing disease outbreaks and preventable deaths. The countries experiencing the fastest population growth are the worst hit. In sub-Saharan Africa, the number of people without access to toilets (leading to open defecation) is still increasing.

Failure to empower women to limit their family size via improved access to family planning and education will cause ever more children to be born into poverty.

Although the Global South is disproportionally affected by water shortage, many high-income countries are also expected to run dry under climate change and further population growth.

A report published earlier this year showed that current groundwater extraction in England exceeds the sustainable level for almost a third of groundwater bodies and up to a fifth of all surface waters. Overexploitation and drought could lead to severe water shortages by mid-century. The UK population is expected to reach 73 million by 2041, with the fastest growth occurring in areas that are already the most water-stressed.

All life on Earth depends on clean water – governments must recognise that achieving a sustainable human population size is vital to safeguarding global water supplies. 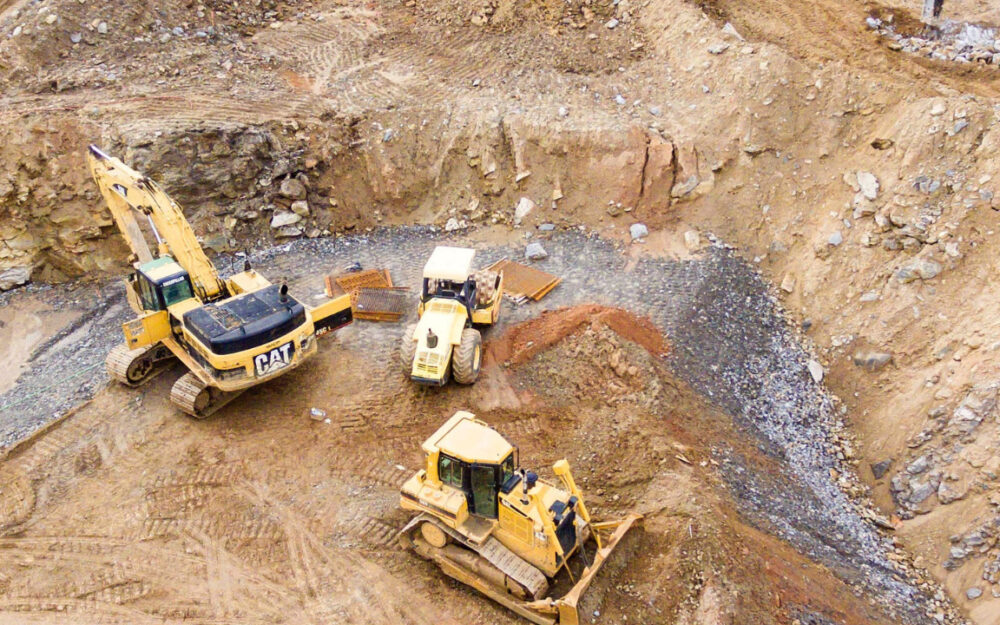 The latest Global Resources Outlook report by the United Nations Environment Programme shows that humanity is now using three times as many natural resources as during the 1970’s, resulting in…