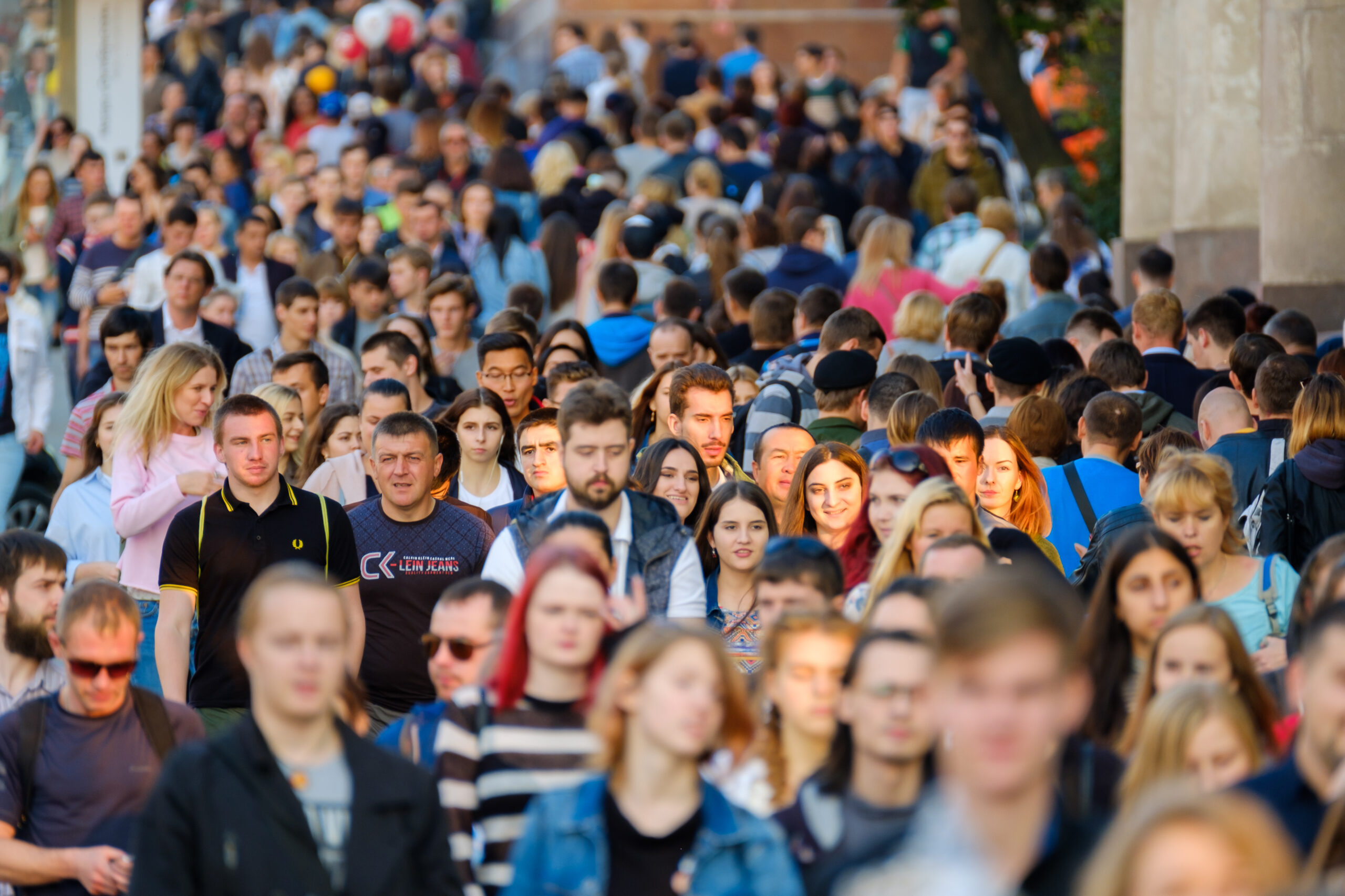 Three critical events are taking place this month; the COP27 climate talks in Egypt, the International Conference on Family Planning in Thailand, and on Tuesday, 15 November – the symbolic date chosen by the UN – our human population hits 8 billion.

Hooray, world leaders have finally woken up to the connections between the climate and ecological crises, the shameful fact of hundreds of millions of girls and women denied their right to quality education and to manage their own fertility, and ongoing population growth (alongside and in harness with overconsumption)!

Tragically not.  The timing of these three events is pure coincidence. Indeed, from my experience at last year’s COP26 in Glasgow, there is a conscious effort amongst most politicians, NGOs, and media to close off any discussion making those connections and promoting positive solutions.  As Dr Eliya Zulu, head of African development organisation AFIDEP commented at the one and only side meeting on the issue at COP26:

“If you go around this COP or previous conferences, the ‘p’ word, as I call it, seems to be forbidden”

The ‘p’ word being population.

This wilful avoidance of any connection means that the issues of girls and women’s rights, climate change, and biodiversity loss are treated as separate, unconnected issues in competition for political effort and funding, rather than being synergised with greater impact for all.

It also ignores the science. The latest Intergovernmental Panel on Climate Change (IPCC) report published in April 2022 unequivocally identified population growth, along with increasing consumption, as a critical driver of climate change:

There for all to read in the full 2,707-page report, as has been much the same wording in previous years, as in the IPCC’s 2014 Synthesis Report:

“Globally, economic and population growth continued to be the most important drivers of increases in CO2 emissions from fossil fuel combustion.”

So how could politicians, policymakers, NGOs, and the media not make the connection? If they hadn’t read it!  As detective work by Professor Philip Cafaro suggests they may not have done.  Perplexed by a newspaper article claiming that the IPCC’s most recent report no longer identified population growth as a key factor, Cafaro reread both the full scientific report and the shorter ‘Summary for Policymakers’. In the latter, he found the answer.

“None of this discussion of population and economic growth made it into the 62-page Summary for Policymakers, which is all most people (including reporters) read. Unlike the full report, this document is vetted by political appointees. They apparently decided to censor anything that might call into question the goodness of continued growth.”

Cafaro ended his critique rhetorically, “Does a problem disappear if we don’t mention it?”  No, but it helps those who don’t want to acknowledge population as having any role in exacerbating the crises facing us.

Ironically, population denial and selective citing of the science are common to two conflicting ideologies: Neoliberals, like those who apparently cut and pasted the IPCC summary, for whom all growth is ‘good’ – including population growth, seen as offering growing markets, more consumers, and cheaper labour (more competition for jobs). Those in the climate justice movement (whose underlying principles I wholeheartedly support), who fear that any diversion from a focus on inequitable resource share will let ‘Big Oil’ and other extractive industries off the hook, and so denigrate reasonable consideration of population as ‘pointing the finger’ at poorer countries where population growth rates are the highest (a mischaracterisation I wholeheartedly reject).

An egregious example of that was a write-up of the 2019 World Scientists Warning in Hourglass, the news sheet of Extinction Rebellion, summarising the key factors that the 11,258 scientists from 153 countries identified as needing to be urgently addressed: “… the replacement of fossil fuels, cutting pollutants, conservation measures to protect ecosystems, plant-based diets, and converting the economy to one that is carbon-free.” All essential, but the article omitted to mention one other key factor highlighted in the Warning:

“Population: Still increasing by roughly 80 million people per year, or more than 200,000 per day, the world population must be stabilised—and, ideally, gradually reduced—within a framework that ensures social integrity. There are proven and effective policies that strengthen human rights while lowering fertility rates and lessening the impacts of population growth on GHG emissions and biodiversity loss.”

Ignoring the connections and editing out the evidence excludes a key contributor to curbing climate change. One quantified by Project Drawdown, which has analysed nearly 100 policy options for minimising carbon emissions including, under the heading ‘Reproductive Rights and Education’, ethical population solutions. It found the latter to be more effective than the oft-publicised ‘tech-fixes’ of switching to electric cars, avoiding air travel, or building more wind turbines – saving a whopping 68.9 Gigatonnes of carbon over 30 years.  That puts it in the Top 3 climate solutions, just behind switching to plant-rich diets and ending all food waste, and some way ahead of boosting wind power.

As the Malala Fund notes, ethical population solutions offer rather more than a standing wind turbine. Primarily providing choice, rights and greater life opportunities to hundreds of millions of girls and women, better equipping them to contend with climate change, they also offer the secondary ‘good’ of significant, avoided carbon emissions:

“When girls go to school, they learn the skills to overcome climate-related shocks, like the critical thinking capabilities needed to process and act on the risk of weather reports. Countries that have invested in girls’ education have suffered far fewer deaths from droughts and floods than countries with lower levels of girls’ education. Additionally, if every girl was able to exercise her sexual and reproductive health and rights through quality education and had access to modern contraception, it could reduce total emissions from fossil fuels by 37%–41% by the end of the century.”

Over 270 million women worldwide still lack access to and choice over family planning; nearly 130 million girls are out of school – totals which have increased over recent years due to population growth.  The United Nations Family Planning Association (UNFPA) has estimated it would cost about $70 billion to deliver family planning for all by 2030. Not a huge amount of money – less than a third of Elon Musk’s personal fortune of $274 billion. The Guttmacher Institute calculates addressing that need would result in 21 million fewer unplanned births, 46 million fewer abortions (50% being unsafe, ‘back-street’ abortions), and avoid 70,000 pregnancy-related deaths.  Yet to date only $9 billion has been committed.

Insufficient progress on and funding for these basic human rights, especially for girls and women in the poorest countries, is shameful, tragic, and avoidable through available population solutions, which are also climate solutions. As founder of Project Drawdown, Paul Hawken, has commented, the connections and common-cause should be a ‘no brainer’:

“Educating girls lays a foundation for vibrant lives for girls and women, their families, and their communities. It is also one of the most powerful levers available for avoiding emissions by curbing population growth.”

A synergy of shared purpose, which could unlock funding and sweep aside the ‘pro-growth’ interests that have captured and slowed progress at COP27 and its predecessors.  That requires honestly accepting the science, abandoning outdated stereotyping, and putting the interests of people and planet before ideology. 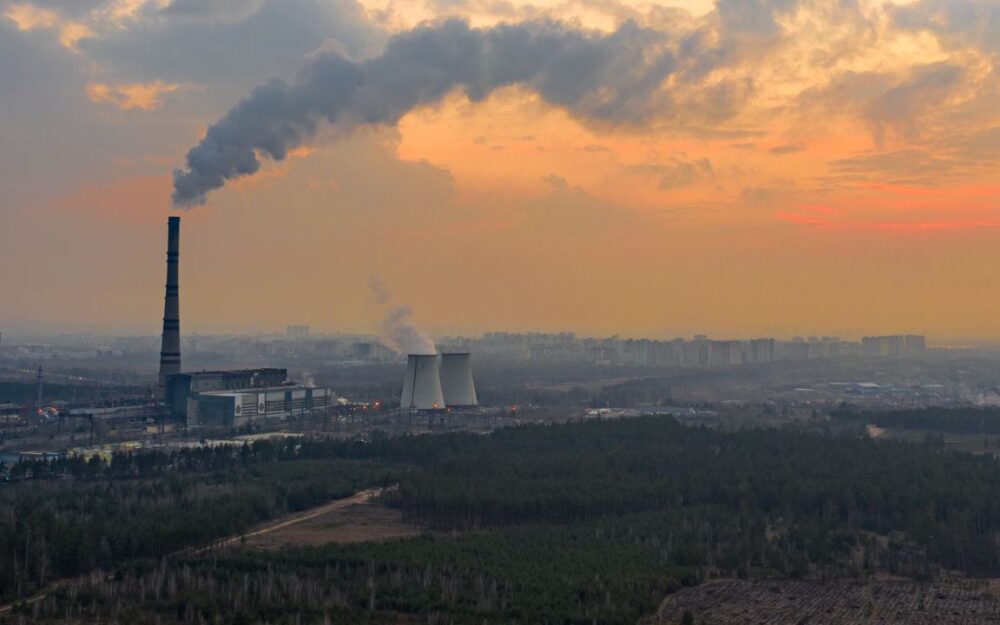 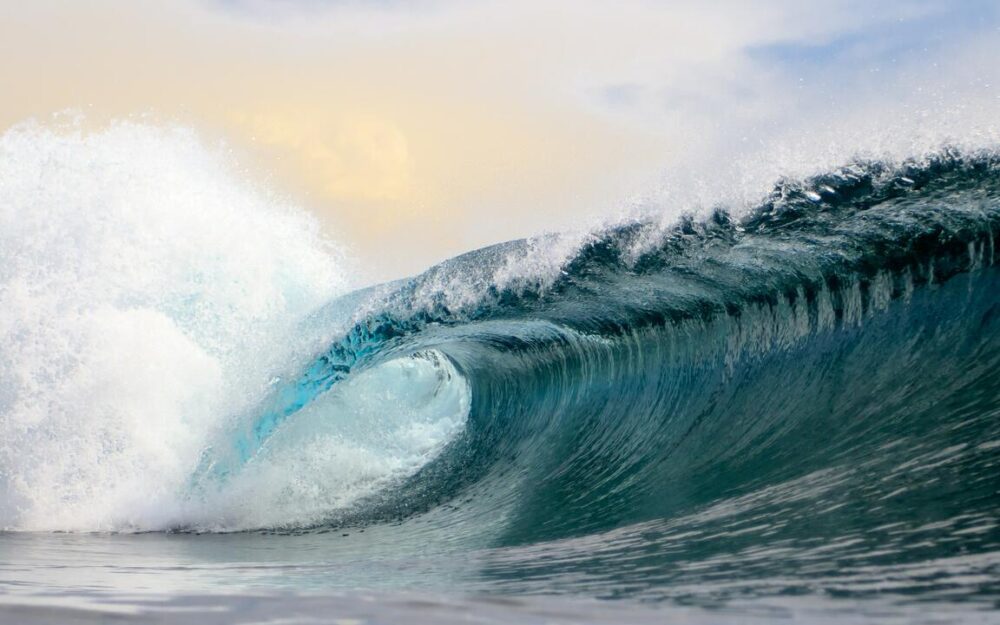 Join Population Matters and help us with our essential work!

Our Population Explorer is an interactive online tool providing insights onto population growth and its impacts on nature, climate change and our demand for the Earth’s resources. You can investigate…