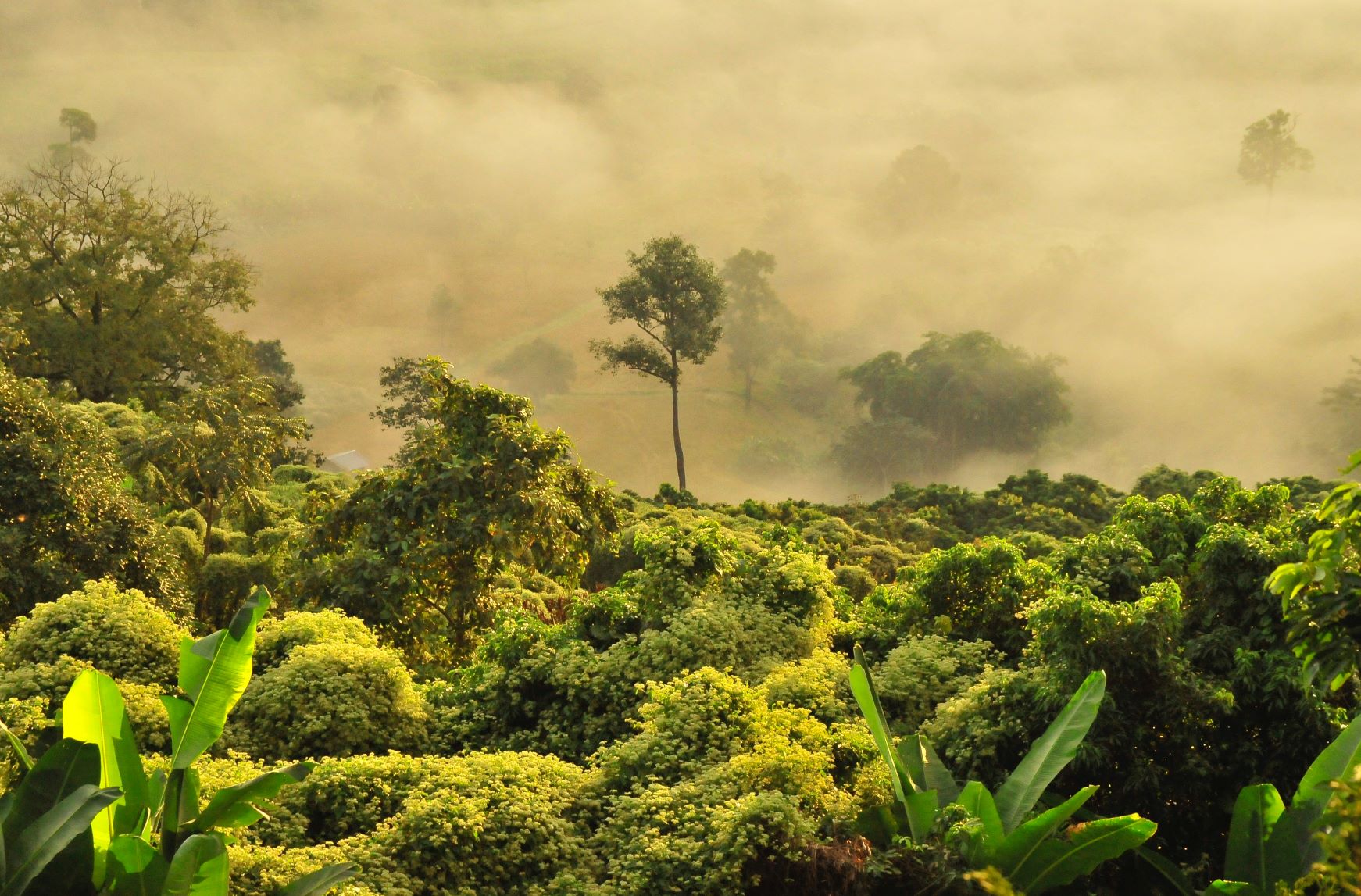 Can the new global biodiversity deal do the job?

One million species are currently at risk of extinction. Our Head of Campaigns, Alistair Currie, takes a look at the new Global Biodiversity Framework intended to end the crisis.

In 2011, more than 190 countries agreed a set of 20 targets for 2020 intended to protect nature and reverse the extinctions and loss of biodiversity that had increased dramatically over the 20th century. Not one of the 20 targets was hit. Now, delayed by covid and a failure to reach agreement, the so-called post-2020 Global Biodiversity Framework (GBF) was finally signed at the end of last year. With minimal progress in protecting nature since 2011, it’s critical that the new framework sets the right targets, and that governments are willing to take the action needed to achieve them.

What’s in the framework?

The GBF consists of four key goals and a set of 23 targets, intended to address the key drivers of biodiversity loss and establish the principles and approaches for action. Its ultimate goal is for humans to live “in harmony with nature” by 2050 and it is ambitious and clear in its goal on extinctions:

Human induced extinction of known threatened species is halted, and, by 2050, extinction rate and risk of all species are reduced tenfold”

The framework has generally been greeted with cautious approval, noting its ambitious goals, but also the lack of clarity on processes and, critically, uncertainty that governments will take the action required.

The “30×30” goal – to ensure 30% of the planet’s surface is in protected areas by 2030 – was one of the most contested subjects during negotiations. Strong concerns were raised that this could negatively impact local communities and indigenous people, who risked being disadvantaged by or even removed from areas supposedly preserved for nature. The 30 x 30 goal was seen by many as the centrepiece of the deal, however, with strong evidence showing the value of protected areas. The proposal passed, but is accompanied by strong language recognising human rights and the role of indigenous communities – many of whom are found in highly biodiverse areas – in protecting nature.

Agreement on where and how areas should be protected is yet to be made, however, and the right decisions on those questions are vital if the measure is to achieve its aims. It is also vital that the rhetoric on human rights and indigenous peoples is honoured when it is.

Critically, however, increasing the range of protected areas raises another key challenge, unaddressed in the agreement: reducing areas available for human use places extra pressure on those which remain exploited to meet the growing demands from increased human population and consumption.

A widely recognised driver of biodiversity loss is incentives by government, such as to agricultural businesses or extractive industries, that actually encourage them to take actions which harm nature – so called “perverse subsidies”. In a 2021 report commissioned by the UK Government and produced by Population Matters patron Sir Partha Dasgupta, they were estimated to run to more than $6 trillion annually across the world. The GBF seeks to reduce those subsidies by $500bn per year by 2030, but hasn’t yet established how that will be done.

How the measures the agreement calls for would be paid for was another critical negotiation point. With some of the most biodiverse and threatened ecosystems found in low income countries, agreement was secured in principle for wealthier countries to provide more financial support for action, aiming for a total budget of $200bn per year by 2030. The GBF is not legally binding, however, and how that will be achieved has also not yet been established.

If – and it’s a very big if – governments should truly commit to the actions and targets set out in the GBF, it will undoubtedly be more successful than the process which preceded it. However, it is difficult to see how this or any biodiversity framework can achieve its goals when it fails to take meaningful action on the two biggest underlying drivers of biodiversity loss – consumption and population.

Unsustainable consumption is at least addressed, but the framework’s proposals are weak. Its Target 16 calls on governments to

Ensure that people are encouraged and enabled to make sustainable consumption choices including by establishing supportive policy, legislative or regulatory frameworks, improving education and access to relevant and accurate information and alternatives, and by 2030, reduce the global footprint of consumption in an equitable manner, including through halving global food waste, significantly reducing overconsumption and substantially reducing waste generation, in order for all people to live well in harmony with Mother Earth.

Like Target 15, which addresses the role of business, it focusses on “encouraging and enabling” change by individuals, rather than confronting the forces which drive unsustainable demand. Similarly, its goals for reducing consumption are vaguely defined and lacking mechanisms for delivery.

The role of population in extinctions and biodiversity loss, however, is simply not addressed at all. This is despite it being identified as one of the key indirect drivers of biodiversity loss in the IPBES Global Assessment, which was supposed to provide the scientific basis for the GBF. This major omission fundamentally undermines the value of the framework and also represents a missed opportunity to promote solutions to the biodiversity crisis which bring multiple benefits to people.

Where next for the biodiversity framework?

As with the Paris Agreement on climate change, adoption of the framework is only the start of a process. The mechanisms by which its targets will be achieved are largely still to be determined and securing agreement on these will be crucial.

It will also be down to individual governments to implement the GBF and establish national policies in their National Biodiversity Strategies and Action Plans.

During the negotiation process, Population Matters submitted evidence and lobbied governments and participating organisations to promote the importance of action to address population. Population Matters supporters also sent thousands of emails to their own governments. Sadly, these were not enough to have population mentioned in the main text but as the negotiation and implementation phase begins, we will be seeking further opportunities to influence governments. 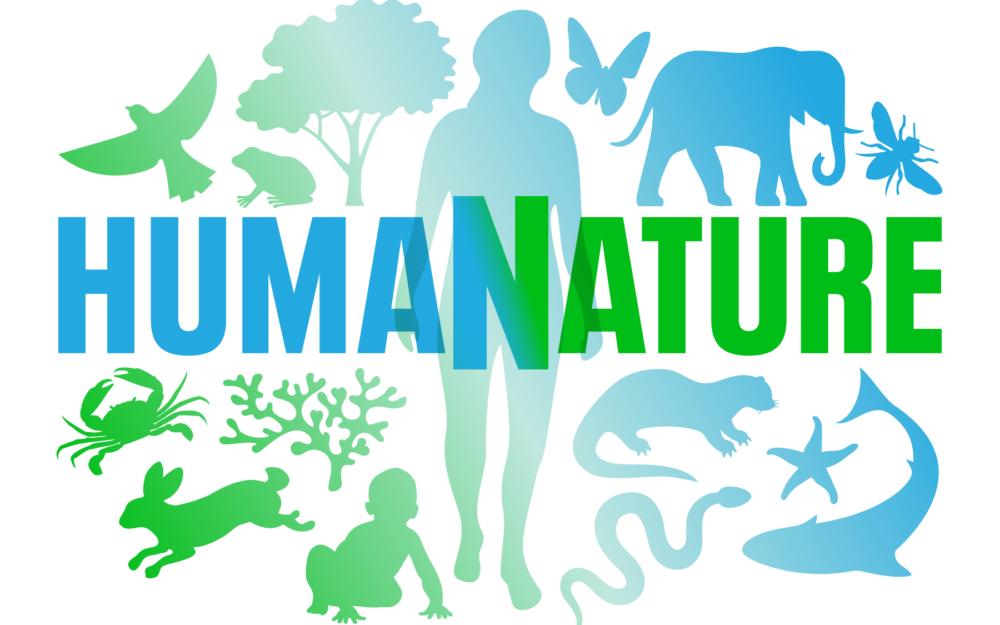 Welcome to HUMANATURE! Nature is under pressure from humans as never before. We must see ourselves as an integral part of nature, not separate from or superior to it. It’s time…