Poll: Two-thirds want same or greater priority for extinctions as for climate change

Poll: Two-thirds want same or greater priority for extinctions as for climate change

64 per cent of people in the UK want world leaders to dedicate the same amount or more priority on preventing biodiversity loss as is currently given to tackling climate change (1). This is the headline finding of a poll commissioned by campaigning charity Population Matters as global leaders announce a Leaders’ Pledge for Nature today in the run-up to a critical UN Summit on Biodiversity this week (2).

Following high profile recent media coverage on the biodiversity crisis – including the BBC programme Extinction: the facts, presented by Population Matters patron Sir David Attenborough – the Populus poll of 2,000 adults also found that 91 per cent are concerned or very concerned about the loss of species of animals and plants.

When asked to rank five options (plastic pollution, climate change, running out of Earth’s resources; loss of forests and natural landscapes; endangered animals and plants), 54 per cent of respondents placed endangered animals and plants in their top three environmental concerns. While climate change has a far higher profile in the media and public discussion, and topped the poll overall, 30 per cent of all respondents did not rate it among their top three environmental concerns.

“Biodiversity loss has long been the neglected poor relation of climate change in policy and public debate on our environmental crisis, but this poll shows that the public care deeply about it, and expect meaningful action. We’ve already seen fine words and promises in the Leaders’ Pledge but we’ve heard those before and they haven’t been delivered.

“Global leaders need to do what they say they will this time, and that includes truly addressing the most important indirect drivers, expanding consumption and human population. Crucially, we are never going to solve this problem unless the solutions include ethical and empowering ways to address population growth, such as women’s empowerment and access to contraception.”

The most recent UN projections see population increasing throughout this century. The medium forecast is for a population of 9.7bn (2bn more than today) by 2050 and 10.9bn by 2100 (6).

The poll also revealed greater concern about climate change and relatively less concern about biodiversity loss among young people. 18-24yr olds were most likely to rate climate change the highest environmental concern among the options presented (50 per cent of 18-24 year old respondents), whereas between 31 and 35 per cent of all other age ranges placed it first. 45-54yr olds were most likely to rate biodiversity loss as the highest concern (17 per cent of respondents), with 18-24 yr olds the lowest, at 11 per cent.

Although there was a majority in every age category wanting world leaders to give equal or greater priority to biodiversity loss (compared to tackling climate change), the lowest number was among 18-24yr-olds (54 per cent) – all other age categories had similar numbers, ranging from 63 per cent to 68 per cent.

Question 1: Q.1 Looking at the following environmental problems, please rank these in the order that they concern you i.e. 1 being the most concerning, 2 being the second most concerning and so on.

Loss of forests and natural landscapes

None of the above/I’m not concerned about the environment

Ranked in top 3 – all respondents

Loss of forests and natural landscapes

Question 2 Q.2 How concerned are you, if at all, about the loss of species of animals and plants?

Not concerned at all

Question 3: Thinking about world leaders and the action they take, using the scale below, do you think they should place more priority on tackling climate change or on preventing the loss of species of animals and plants?

Equal priority to both

No priority on either

Full results and breakdowns available from Population Matters on request.

Population Matters is a UK charity campaigning to achieve a sustainable global population through ethical, choice-based means, to protect the environment and improve people’s lives.

Conference on human population and extinction 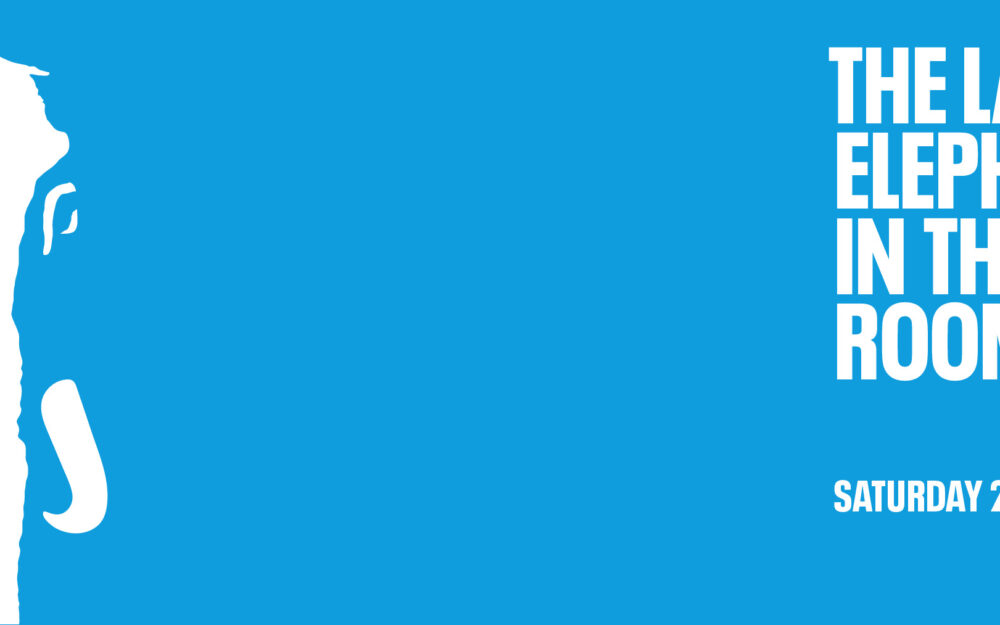 Placeholder lead MEDIA ADVISORY: Conference on human population and the sixth mass extinction Dame Jane Goodall will provide the opening video message at a landmark conference addressing the links between…