• Global carbon emissions have more than doubled since 1974

THE doubling of the world’s population to eight billion over the last half-century has been a critical driver of climate change emissions equivalent to the combined total of China, the US, and the EU according to a report out today (3rd November 2022).

In its report, ‘Crisis Point: The World at Eight Billion People’, charity Population Matters identifies population growth as one of the largest factors driving this increase.

This is affirmed by the Intergovernmental Panel on Climate Change (IPCC), this year, stating that population growth and GDP growth has been the two biggest drivers of emissions.

This stark reality comes as the world’s population reaches eight billion people during the COP27  environment conference, in Egypt, on November 15 according to UN projections.

In less than half a century humankind’s population explosion and consequent demand for resources has put a significant strain on our natural ecosystems and habitats, with 60 per cent of the world’s species populations declining in size in the last half-century.

More than half of all forest-dwelling wildlife has declined since the world population reached four billion in 1974.

At eight billion, the global population is estimated to require 1.8 times the Earth’s renewable natural resources.

This is set to increase to three times the Earth’s capacity if the human population reaches 9.7bn by  2050 as projected by the UN.

This is unsustainable and the situation is projected to get worse if comprehensive action, including to end population growth as soon as possible, is not taken.

Today’s report predicts the world could lose more than a quarter of its forests for food production alone by 2050 to feed the growing global population.

This amounts to some one billion hectares some 1.5 times the size of the Amazon rainforest.  This would have a devastating effect on the world’s flora and fauna, the report warns.

Today’s report maintains that one of the most effective things a person in a high-income country can do to protect the planet is to choose a smaller family.

Separate research has identified actions to address population growth through the provision of family planning and access to high-quality education as the third most effective climate solution in limiting warming to 2˚C, and the seventh most effective in limiting warning to 1.5˚C by 2100.

If one in every two families had one fewer child, the global population would be one billion lower in  2050 than current projections according to Population Matters.

The collective impact of individual and positive choices is enormous.

“The diversity of life on Earth is essential to the health of our planet and to our own well-being as human beings. But with eight billion of us and growing, our one and only habitable planet is under pressure as never before.

“Population Matters is calling for a different, better world. One in which we can live within our planet’s limits, provide space for other species, and ensure a decent quality of life for future generations. This is a world that enables everyone to have the right and means to make positive choices.

“Choosing a smaller family is the single, most effective thing an individual person can do to take the heat off our planet and its collapsing ecosystems. This is especially the case for those of us in high-consuming societies like the UK, where our personal, environmental footprint is equivalent to that of a  10-tonne King Kong stomping about.”

Stakeholders quoted in this release may also be available for interview.

2. Project Drawdown calculates that increased uptake of voluntary family planning, and 12 years of high-quality education could reduce CO2 equivalent emissions by nearly 70 gigatonnes between 2020 and 2050 through their actions in reducing population growth.

4. King Kong impact: ‘A modern industrial human has a socio-metabolism of 8000 W (or 12000  W if a North American). This is equivalent to the physiological metabolism of a 10-tonne  mammal (or a 15-tonne mammal in North America). About 1.4 to 2 times the mass of a large  African elephant, the largest extant land mammal. A 10-15 tonne primate, such as King Kong, has existed only in literature. For an alternate perspective on human impacts  on the natural environment, imagine the United Kingdom as landscape with 63 (65/66m  today) million 10-tonne apes roaming the countryside, or the United States as a landscape  with 310 million 15-tonne King Kongs.’ Yadvinder Malhi, ‘The metabolism of a human-dominated planet’, included in volume of essays, ‘Is the Planet Full?’ edited by Ian Goldin,  Oxford Martin School, 2014

5. Population Matters is a UK-based charity working with partners, friends and stakeholders globally to achieve a better future for people and planet. We campaign, inform, undertake  research and do all we can to encourage an open, fair-minded and constructive debate about  population;

6. Population Matters promotes positive, practical, ethical and entirely voluntary solutions – encouraging smaller families, inspiring people to consume sustainably, with the aim of  enabling everyone to enjoy a decent quality of life whilst respecting and sustaining the  natural ecosystems upon which all life on earth depends; and

7. Population Matters empowers choice. In a world of finite resources our reproductive and consumption choices are critical for achieving that vision of humanity in harmony with nature,  prospering on a healthy planet. We believe everyone should have the freedom and ability to choose a smaller family.

Too fast, too slow, just right? The UN’s 2022 population projections 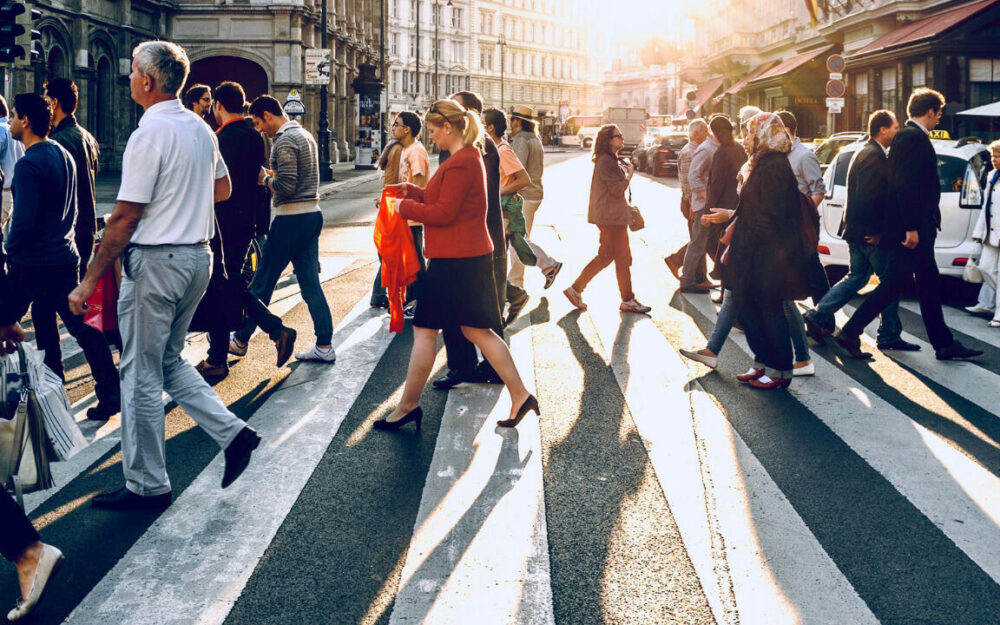 Published today, the long-awaited United Nations global population projections are causing plenty of debate. Should we worry about too many people or too few? Do they mean salvation or catastrophe,… 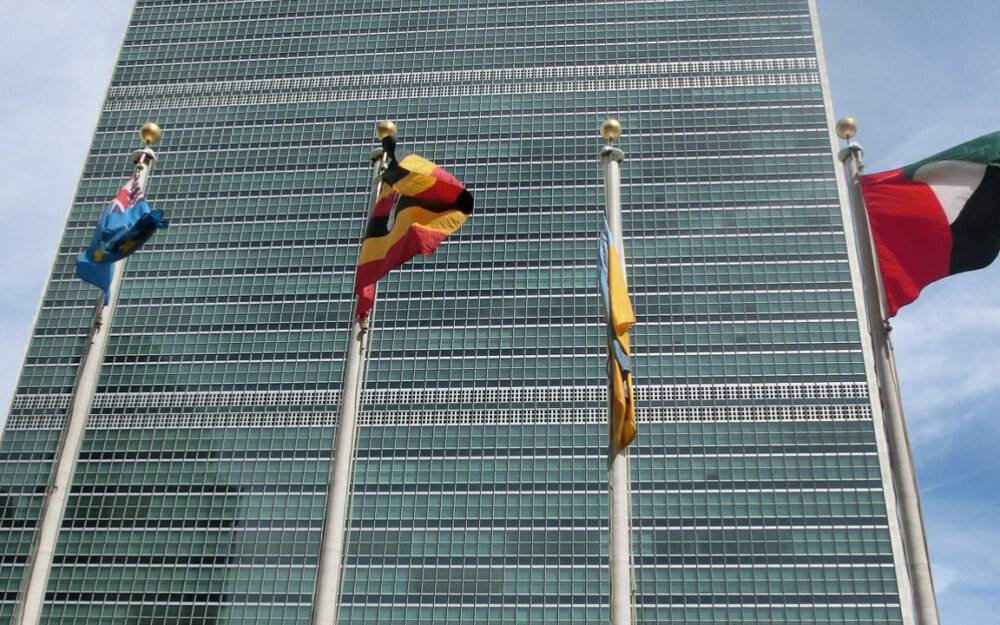 UN: 2.4bn more people but is end of growth in sight? 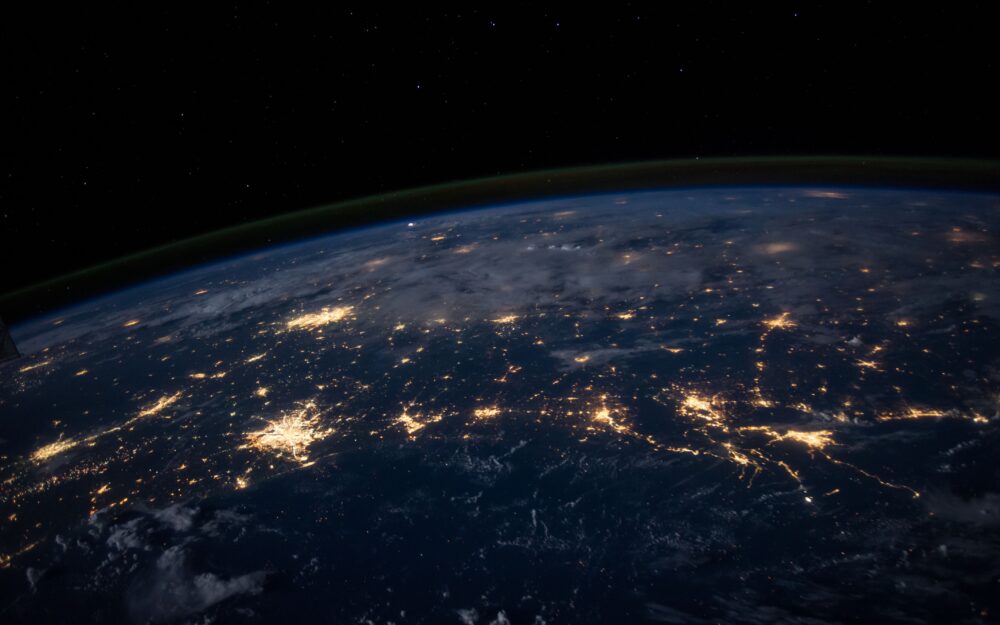 Three years after it last did so, the United Nations has today released its updated projections for global, regional and national population change up to 2100. Its key conclusion is…