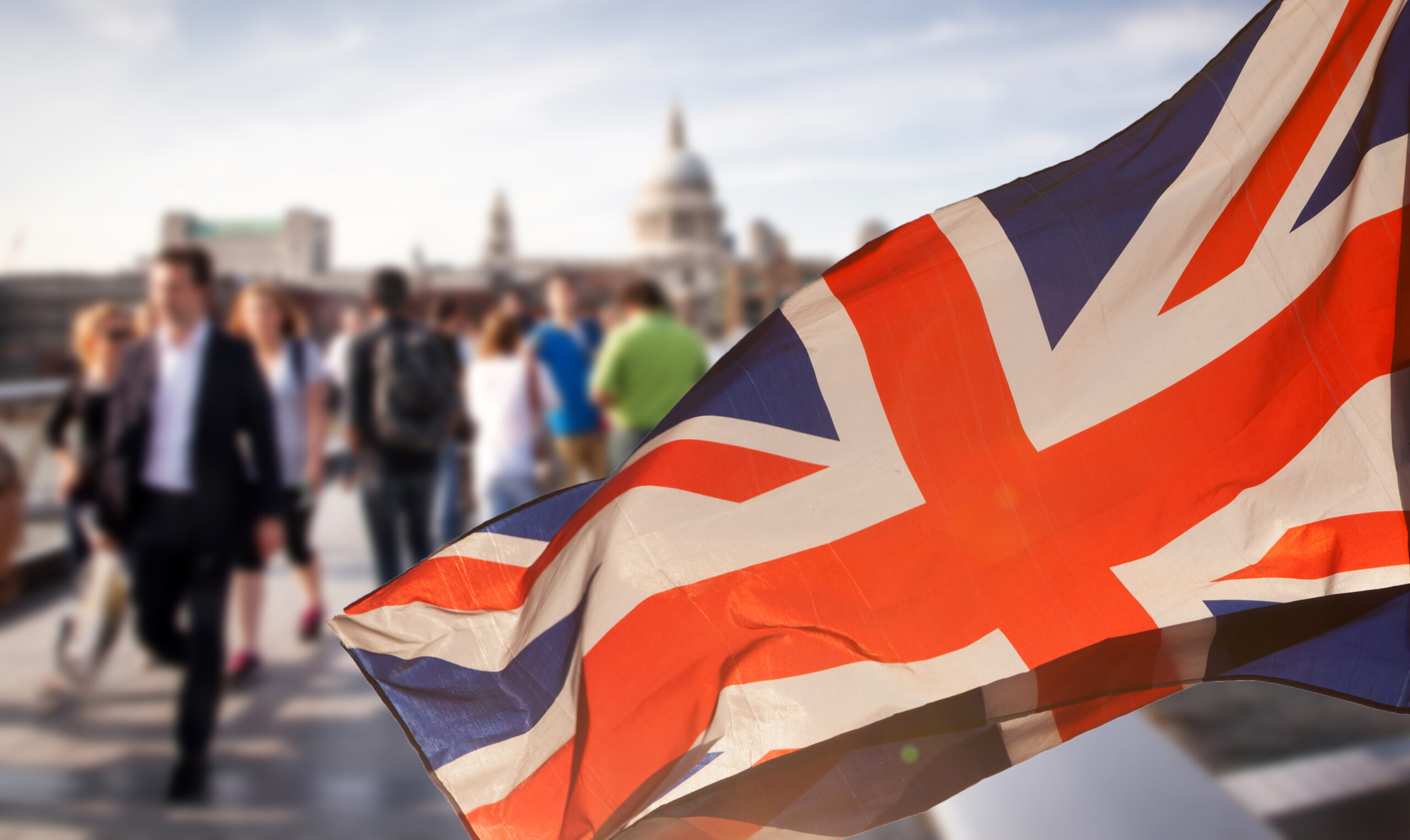 Statement on ONS figures for births in England and Wales

“Fewer births and lower fertility rates are good news for the UK. People are choosing to have fewer kids because they understand the advantages, to their families and wider society. Just yesterday, a YouGov poll inspired by Prince Harry’s comments on family size found that over half of people questioned (53%) agreed that “limiting the number of children you have for the sake of the planet” is necessary. A Population Matters poll conducted in 2018 found that nearly three-quarters (74%) favoured the UK having a population strategy.

“People understand that a higher population means more pressure on the NHS and schools, more land being consumed for more housing that is more difficult for people to afford, more traffic and a lower quality of life. They recognise that it puts our environment under threat and compromises our ability to meet our climate change targets. People are also increasingly understanding that an ageing population isn’t some looming disaster but a challenge we can rise to, and even turn into something positive.

“While the trends in births and fertility are positive, however, it does not mean that population is heading down – far from it. The most recent ONS projections are that by 2041 our population will be around 73 million people, and that we’ll become the most populous nation in Europe by about 2050. It’s really simple: people don’t want that.

“It’s time for policymakers, businesses and economists to catch up with public opinion, and recognise that people don’t want more, they want better. The UK needs a rational, evidence-based, compassionate and equitable population strategy, now.”