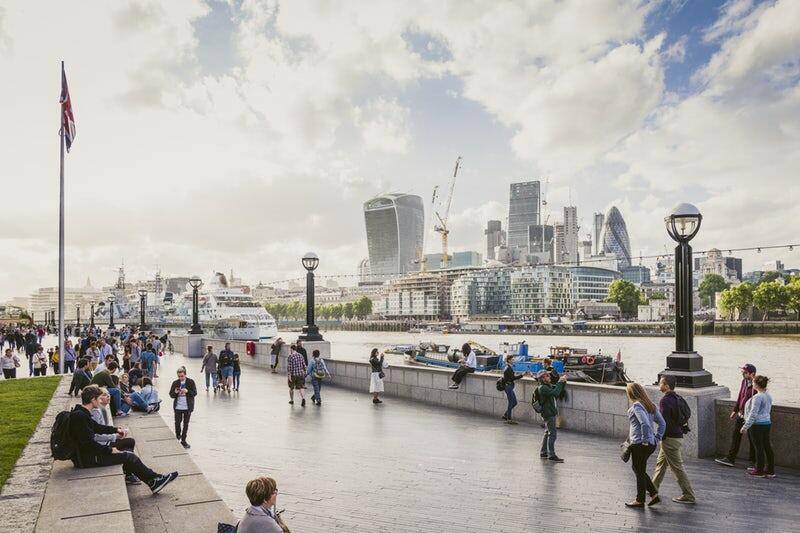 Statement on ONS Population estimates for the UK mid-2019

“These are welcome figures, especially the decline in birth rate, which appears to confirm that people are choosing smaller families. After a steady rise in the early 2000s, birth rate has almost halved since 2012, and that means a better future for those children being born.

“We should never see population as just a number – more people, consuming more stuff, lessens our quality of life, produces more emissions, uses more of the Earth’s resources, and puts more pressure on our threatened natural environment. Our population density is higher than any other large nation in Europe, with England’s almost four times that of France (1).    “Population Matters polling in 2018 showed that half of all those polled thought the UK population was already too high, and only one-in-fifty thought it was too low (2): ONS has estimated we added 800,000 people by mid-2019, the equivalent of a massive urban conurbation like Leeds. They also show that rate of growth declining, and if that juggernaut is slowing down, that’s a good thing for all of us.”

(1) UK density 275 people per dquare kilometre; England 432p/km2  (Source ONS); France 119p/km2 (Source, Worldometers https://www.worldometers.info/population/countries-in-europe-by-population/) (2) All figures are from YouGov Plc.  Total sample size was 1,693 adults. Fieldwork was undertaken between 28th – 29th June 2018.  The survey was carried out online. The figures were weighted and are representative of all GB adults (aged 18+). The poll was conducted using the ONS population figure of 66m released on 28 June 2018, and the ONS population projection of a population of 72.9m in 2041. Further detail on the poll results at https://populationmatters.org/three-quarters-want-population-policy-uk-poll and on request.

The UK’s population is currently [2018] 66 million. Generally speaking, do you think this is too high, too low, or about right?