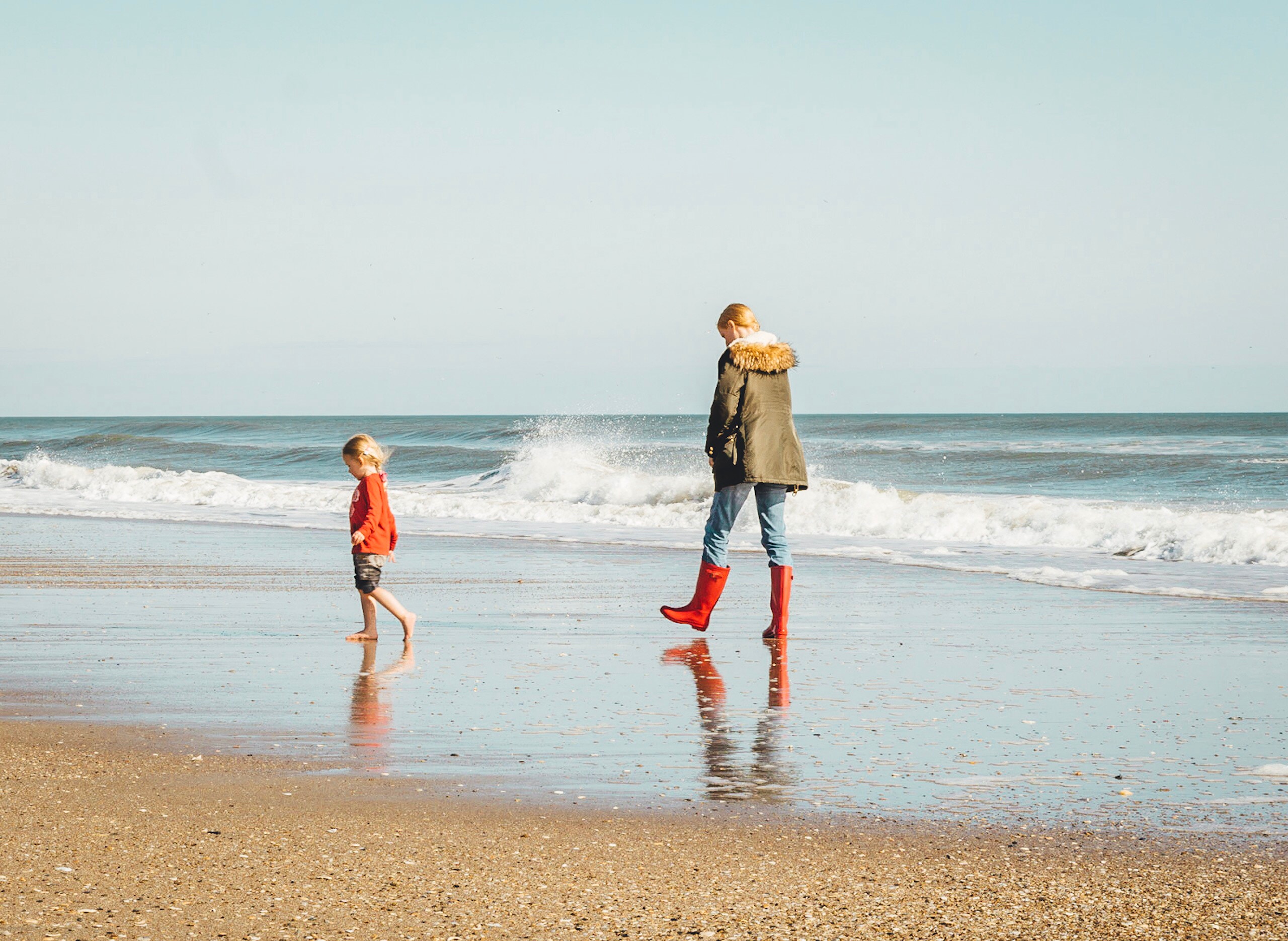 Further, the analysis highlights many benefits from lower birth rates – including CO2 savings equivalent to 19 million fewer cars on UK roads by 2035

The report’s findings expose Elon Musk’s recent claim that low birth rates are, “a threat to civilisation”, as fallacious.

THE UK could cut CO2 emissions by some 38 million tonnes by 2035 if its population was to reduce at the same rate as Japan’s is projected to over that period – equivalent to taking 19 million cars off UK roads over the next 15 years.

The research is included in a new report, Smaller Families and Ageing Populations, which concludes that embracing and promoting lower birth rates would improve planetary health, people’s wellbeing and long-term economic sustainability.

The research was commissioned by Population Matters, the UK-based charity which campaigns for sustainable human populations through positive, ethical and rights-based means.

The report’s foreword is written by Lord Adair Turner, former chair of the Financial Services Authority and Climate Change Committee.

As the report evidences, the global population is expected to grow until at least the second half of this century, placing more pressure on our planet’s natural resources, exacerbating the climate emergency and accelerating loss of biodiversity.

The report’s findings are in stark contrast to alarmist, unsubstantiated claims by Elon Musk that declining birth rates must be reversed, as they pose, “the biggest threat to human civilisation.”

In his foreword to the report, Lord Turner, former Chairman of the UK’s Financial Services Authority, said:

“The biggest reason to welcome this demographic shift is that it results from the free choice of empowered people, and in particular women. But ceasing endless population growth will also reduce humanity’s future pressure on the natural environment, ease the challenge of adequate housing provision, and make it easier to achieve net zero greenhouse gas emissions while supporting prosperity growth in developing countries. Human welfare is best served in societies where women are empowered, smaller families are the norm, and populations are stable or gently declining.”

“Those panicking about ageing societies and lower birth rates should look at the evidence and the available, positive solutions which offer greater wellbeing for a greater proportion of people globally. Formerly poor countries like Costa Rica, now enjoy some of the highest wellbeing in the world, having prioritised family planning and women’s empowerment as their springboard to sustainable development. Elon Musk’s apocalyptic pronouncements on this issue are ill-informed, harmful and his motives questionable. Women’s bodies are not an economic tool to provide a growing supply of cheap labour and new consumers to the very wealthy. An economy which ignores the environmental limits of our planet can’t deliver long-term wellbeing. Contrary to the alarmist headlines, lower birth rates are key to greater opportunity and progress. The fact of more people living longer, healthier lives is a triumph, not a tragedy.”

Selected facts and headlines from the report:

A transition to economic principles based on securing human wellbeing and environmental sustainability provide the best framework in which to meet the challenge and opportunities of ageing populations.

Fears of long-term labour shortages are exaggerated due to overall continued population growth and automation. Any shortages which do arise can be addressed through measures such as increasing labour force participation, judicious immigration policies, further automation and increasing retirement age.

Fiscal challenges presented by ageing populations can be solved by pension reform, increasing the productivity of older workers, later retirement, investment in preventative health to reduce health care costs, and, where appropriate, equitable increases in tax.

A copy of the fully referenced report is available here.

Population Matters promotes positive, practical, ethical solutions – encouraging smaller families, inspiring people to consume sustainably, and helping us all to live within our planet’s natural limits. It believes everyone should have the freedom and ability to choose a smaller family. It supports human rights, women’s empowerment and global justice.