Although the choice to have children can be the right one for many women, womanhood shouldn’t be equated with motherhood. Women around the world should have the right and ability to choose the best life for themselves. For many women, this may include a small family of one or two children, but others may wish to remain childfree and focus on their hobbies, careers and communities. Whatever choice we make, we can find meaning and purpose in our lives.

Your Life, Your Choice

As a woman, it can be very difficult to decide whether or not to have children. Society still tends to place more pressure on us to have children than it does men, and as our friends start marrying and having children we may feel like we don’t fit in or we’re running out of time to start a family. Secretly, we might just not see ourselves as mothers – we might not even want to get married! Those of us that decide to remain childfree might lose count of the number of times that we’re told we’ll change our minds. Or, we might be happy to have one child, but then be undecided about having another, especially if our friends and family are already asking when we’re going to increase our family size.

Pressure from our friends, family, and society can be tough, but it’s important to remember that the choice of whether or not to have children, and how many, should always be yours. We spoke to women around the world about their own life choices.

Michele, from the UK, is thankful that her mother taught her that she should be able to choose whether or not to have children:

“Growing up in a large family I could see my parents were stretched for both time and resources.  My mother had seven pregnancies and five children.  We are so lucky now to have the choices available today.  My mother always made us aware that  it should be a woman’s right to choose the number of children she had. My mother was inspirational to me, and to my siblings, incidentally none of us went on to have children of our own, we saw the financial hardship and struggle of bringing up a large family. I and my siblings often talk about this subject and none of us regret not having children.

We are lucky to live in a time where we have easy access to good reproductive health services but not everyone does –  there are so many women around the world who still don’t have the reproductive rights or autonomy to decide their family size. I feel privileged that I did, but this should be a right not a privilege.”

Some women have plans for their future that don’t include children, focusing instead on their career or hobbies. Antoinette had other plans and stuck by her personal decision to be childfree:

“I decided to have no children because my life was already totally filled up with other ideas for my future. I have never regretted that.” – Antionette, France

Similarly, Gail chose to remain childfree. She has enjoyed the freedom and autonomy that she has experienced as a childfree woman:

“I have time, energy and the freedom for learning new skills or rediscovering old ones,  travelling, and volunteering:  working for neighbours, collecting litter, working with Asylum seekers, organising a hillwalking club and a University Reunion!” – Gail, Scotland

Women now in their late forties in the UK are as likely to have either no children or one child, as they are to have a two-child family. Source: ONS, 2019

If you have one child, you might be worried that they will grow up lonely. However, Netta, from the UK, found that the single-child myth didn’t hold true for her family:

“I have one daughter. I didn’t think we could easily look after several children, and we could not afford it. As we had one child, we were able to send her to medical school and spend time engaging in wide-ranging conversations with her. Despite popular misconceptions, our daughter is very sociable and has a good rapport with us.”

Many women are also concerned about the effects of the growing human population on our planet. Susa chose a smaller family for its benefits to both herself, and the environment:

Some women worry that they will be run off their feet looking after their children. It can be hard to juggle working with parenthood and other responsibilities. Both Becca and Sue decided to have small two-children families. They’ve found that they have more time and resources to devote to their children, as well as themselves.

“I loved being pregnant and having young children but I always knew that I would only have two children because of population concerns. I’ve got two hands and so even if it is just me with them, I’ve always been able to keep them safe and close. There is enough time in the week for them to have their own interests and for me to take them to the activities that they want to do, and still have time for myself. I come from a family of four children and there was always someone doing something or going somewhere and I don’t know how my mum managed to keep on top of it all.” – Becca, Wales

Sue, from Australia, went on to have a tubal ligation after her second child:

“We had a daughter and a son. We knew that having two children was enough, so I then had a tubal ligation. We have never regretted that decision. We have always been able to help our children financially when that’s been required, and now they are both well educated. We are able to spend our spare time in the community doing voluntary work and contributing to issues we feel are important.”

Catlin, who also has two children, knew that she wouldn’t be able to manage with a larger family. She supports the freedom to make your own choices. Catlin looks forward to a world where all types of families are celebrated and the pressure of whether or not to have children is removed:

“I decided to have two children. As an adult, I wanted to be able to give my children more of my time than would be possible if I had more children. I also realized that it would have been an immense strain on me to be the caretaker and provider of more than two children. Raising children is more difficult than anyone can fully prepare you for. The environmental impacts of having a larger family and thinking of the multiplier effect that will cascade through future generations factored into my decision as well.

Tell Us your story

Would you like to tell your story about choosing whether or not to have children? If so, please email our Campaigner, Katrina Dixon, at katrina.dixon@populationmatters.org today! 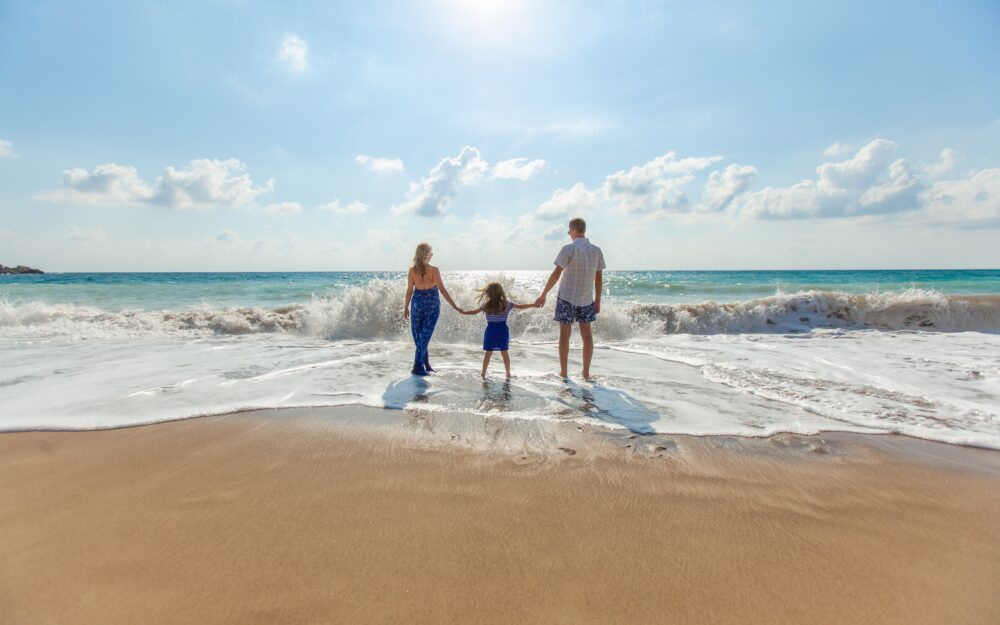 Decisions about parenting are deeply personal. We have many influences—our partners, families and friends, our communities, and very often our own experiences as children. You might feel a strong urge… 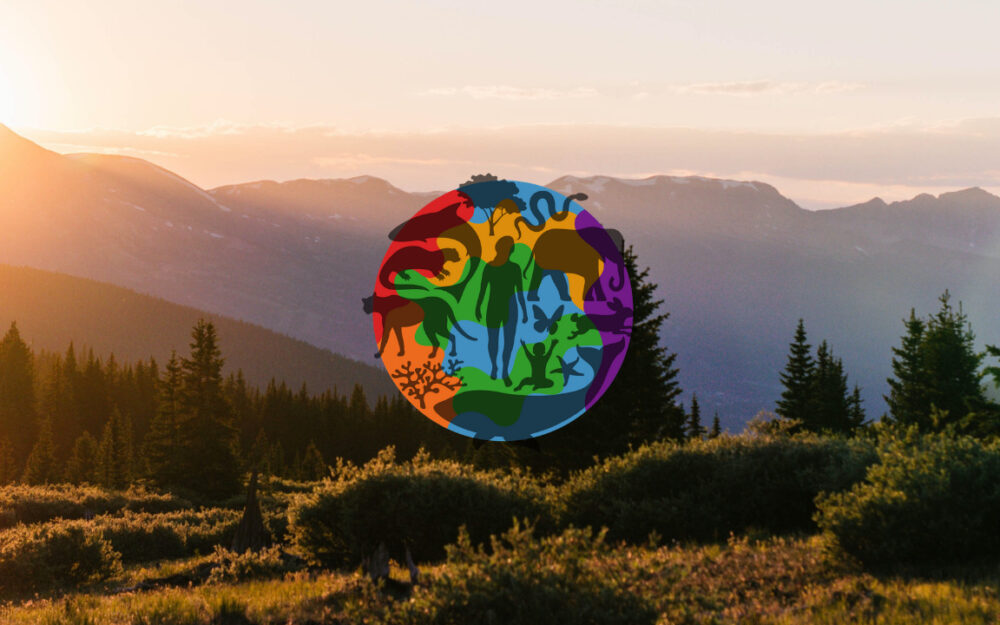 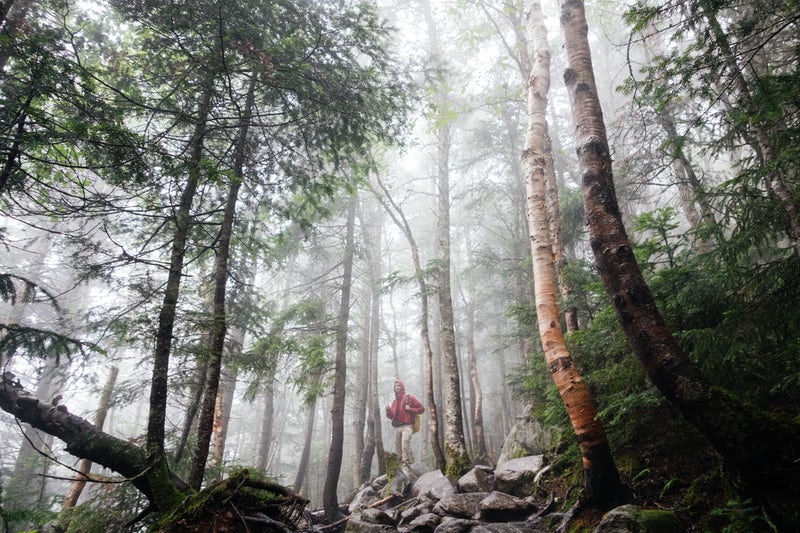 To have or not have children is a human right that everybody should be able to exercise without judgment or criticism. Some people are unable to have biological children, and…