A new study published in Perspectives on Sexual and Reproductive Health shows that a country’s progress towards gender equity is reflected in greater use of contraceptives among its adolescents.

Previous research has shown the same trend among adults, but this study is the first to examine the link in teenagers. Many developed countries, including parts of Eastern Europe, still have very high teenage pregnancy rates. These are often associated with poverty but hugely important social factors, including lack of female empowerment, are largely neglected.

The authors looked at nationally representative data from Canada, Israel, and 31 European countries that participated in the 2013-2014 Health Behaviour in School-Aged Children survey. The authors compared data on use of condoms and birth control pills among sexually active teenagers aged 14-16 with their countries’ 2014 Global Gender Gap Index, which measures gender equality based on economic participation and opportunity, educational attainment, health and survival, and political empowerment.

Overall, half of the more than 8,000 respondents (equally split between boys and girls) had used a condom at last intercourse, 11% had used the pill, 21% had used both, and 19% had used no method. The higher the country’s gender equality score, the more likely teens were to report use of contraception, especially the pill.

Dual use (pill and condom) was most prevalent in Austria, Belgium, Canada, Germany, Luxembourg, the Netherlands and Portugal, whereas contraceptive non-use was highest in Malta, Romania and Slovakia, which score very low on gender equality.

Among young women, for every 0.1-point increase on the gender equality scale, the odds of contraceptive pill use increased almost nine-fold. This association remained significant even when individual- and national-level wealth and income inequality were taken into account. 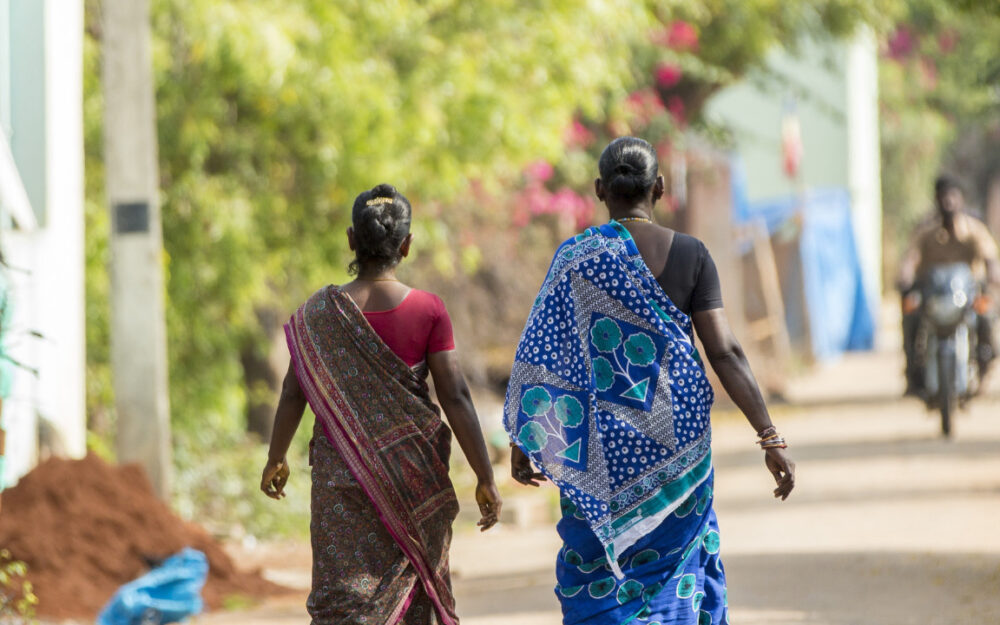 Funding for sexual health and family planning from European donor countries increased by 17% between 2016 and 2017, with the UK remaining one of the largest donors. The latest annual…