A new study shows that increases in average human height and weight, alongside population growth, could cause global food demand to soar.

The study, published in PLOS ONE, looked into how calorie requirements could change up to 2100, based on both population growth and the ongoing trend of people becoming taller and heavier. The authors estimate a total increase of 80% by the end of the century, of which 60% is due to population growth and the rest due to the greater calorie requirements of larger humans. The calculations are based on the UN’s 2015 medium-variant population projection of 11.2 billion people by the end of the century.

Previous studies have demonstrated how population growth and rising incomes will boost global food demand, but this is the first study to investigate the potential effect of increasing height and BMI (body mass index). The authors based their projections on the recorded increases in average height of Dutch people and average BMI of Mexicans.

Whilst it is much lower than the increase driven by population growth alone, the 20% estimated increase in food demand attributable to larger humans amounts to more than the combined calorie requirements of India and Nigeria in 2010. The biggest increase is expected to happen in sub-Saharan African countries, which already have soaring food requirements due to rapid population growth. High BMI and obesity are most prevalent in rich countries but they are rapidly increasing in low- and middle-income countries due to urbanisation and increased access to cheap calorie-dense but nutritionally poor foods.

The authors call for a global shift away from foods that promote overweight and obesity to avoid the double-negative of rising malnutrition and calorie requirements. According to a key report by the EAT-Lancet Commission, simply ramping up food production to meet future demand would cause irreversible environmental damage. We must implement profound changes to agricultural systems and diets to feed our growing population without destroying more nature. The report pointed out that feeding the world sustainably is possible for up to 10 billion people, but becomes “increasingly unlikely” past this threshold. The latest UN population data predicts 10.9 bn people by 2100.

Positive efforts to end population growth, including achieving global gender equality and universal access to education and family planning, are crucial to ending hunger and protecting people and nature.

Despite economic growth, billions won’t have enough fruit and veg by 2050 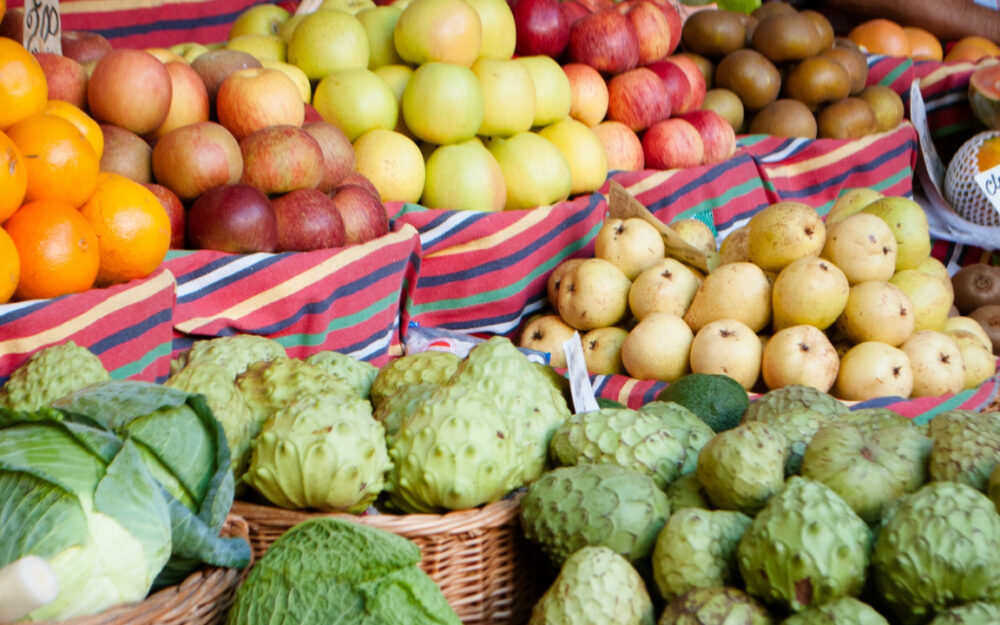 A new Lancet study analysing the gap between future fruit and vegetable supply and recommended consumption levels found that even under the most optimistic socioeconomic growth scenarios, there won’t be…