Investing in contraception would save billions of dollars

A new report estimates that fulfilling the unmet need for modern contraception in developing countries would save $16 billion a year in maternal healthcare by reducing the number of unintended pregnancies.

Adding It Up: Investing in Sexual and Reproductive Health 2019, published by the Guttmacher Institute, highlights that a quarter of the 923 million women who want to avoid pregnancy in lower-middle income countries are not using modern contraception, resulting in 111 million unintended pregnancies every year.

Progress towards reducing the unmet need for modern contraceptives has not kept up with rapid population growth in these regions, with the total number of affected women and girls actually increasing.

Making modern birth control methods accessible to all women who wish to avoid pregnancy would lead to 21 million fewer unplanned births, 46 million fewer abortions (of which more than half are unsafe) and 70,000 fewer pregnancy-related deaths each year, according to the authors.

Achieving this would require increasing the annual amount spent on family planning services from the current $7.1 billion to $12.6 billion, but the resulting $16 billion in savings which would otherwise be spent on maternal and newborn care equates to 3 dollars saved for every 1 dollar spent.

Aside from the direct, life-changing benefits of enabling women and adolescent girls to choose if and when they have children, there are tremendous knock-on effects for wider society, including decreased poverty and reduced pressure on the environment. The report notes:

“Reductions in unintended pregnancy through contraceptive use and women’s empowerment can help slow population growth, which in turn reduces demands on the environment. In addition, by influencing both the size and overall health of future populations, improved sexual and reproductive health care has a positive effect on households’, communities’ and countries’ ability to adapt and respond to environmental change.”

Importantly, Adding It Up points out that barriers to contraceptive use do not stem from lack of access alone. Deep-rooted gender inequality means many women do not use modern birth control due to lack of education and information, because their male partners forbid it, or because of religious or other ideological restrictions.

The COVID-19 health crisis is exacerbating existing contraceptive shortages, gender-based violence, and harmful practices such as child marriage, with the United Nations estimating that the pandemic could cause an additional 7 million unwanted pregnancies this year alone. It is therefore crucial that investment in sexual and reproductive healthcare goes hand-in-hand with action to advance women’s rights, and that both are prioritised in pandemic recovery efforts. 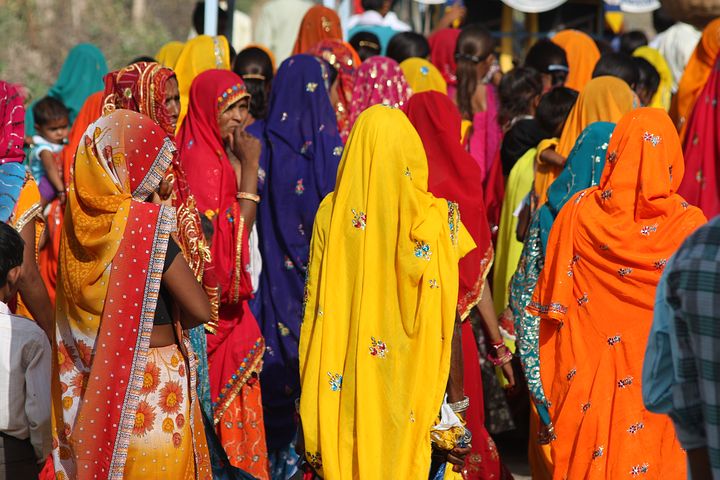 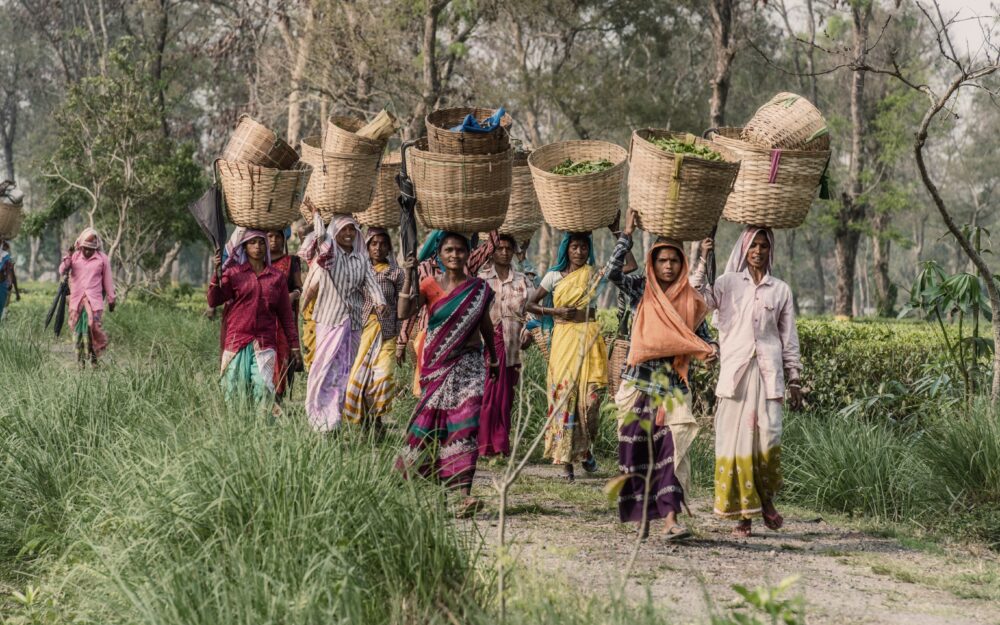 A new UN report summarises the Nairobi Summit on ICPD25, a key international conference held in November 2019 which aimed to boost global progress on women’s rights and sexual and…