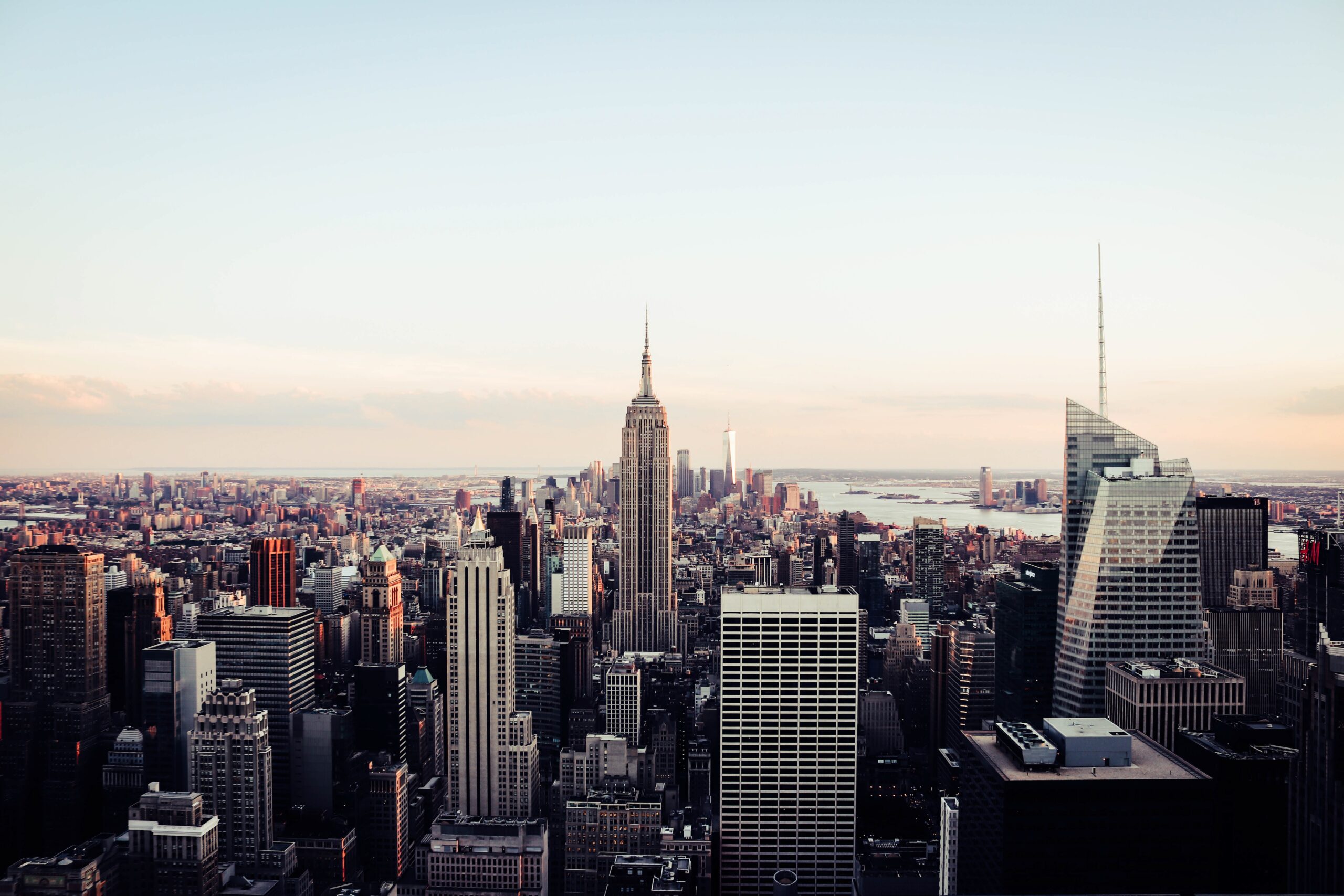 Biden’s victory: What does it mean for women’s rights and the environment?

The past four years under the Trump administration lead to several significant setbacks for sexual and reproductive health and rights (SRHR) and the environment, both within the US and globally. Now that Joe Biden and running mate Kamala Harris have won the US presidential election, what is likely to change? Senior Communications Officer Olivia Nater takes a look at key international policy issues.

Also known as the Mexico City Policy, the Global Gag Rule was first introduced by Ronald Reagan in 1984. It prevents all foreign organisations that provide information, referrals, or services for legal abortion, from receiving US funding. Since then, the policy was reversed by every Democratic incumbent, and reinstated by every Republican one. Under Trump, the Gag Rule was drastically expanded twice, effectively blocking access to vital sexual and reproductive healthcare in countries around the world. Proponents of the policy say it is intended to reduce abortions, but evidence shows that it only increases the number of unsafe abortions, leading to more preventable deaths and suffering. In addition, due to loss of funds, many clinics have had to limit and even end other crucial services, including contraception provision, treatment of sexually transmitted infections, cancer screening and maternal care. Mary Stopes International (MSI) alone reported an income loss of USD $30 million over Trump’s four-year term, leading to an estimated 6 million additional unintended pregnancies, 1.8 million unsafe abortions and 20,000 maternal deaths.

It gets worse. Last month, the US Government legalised the so-called ‘Geneva Consensus Declaration‘ which claims that “that there is no international right to abortion”. The Declaration is a pushback against women’s right to bodily autonomy as well as LGBTQ+ rights – the 30 co-signatories are mostly authoritarian states, including Brazil, Egypt, Hungary, Indonesia and Uganda.

Thankfully, it looks like Biden will end the Gag Rule and recommit to international human rights agreements. As a Roman Catholic, Biden formerly opposed several pro-choice reforms, but he has reversed his stance in recent years and with Vice President-elect Kamala Harris’ track record of championing SRHR, we can expect a move to codify Roe v. Wade, which would protect the right to abortion under federal law, and to repeal the Hyde Amendment. The latter currently blocks federal funding for abortion care within the US and has particularly impacted young women, those who are poor and women of colour. SRHR campaigners are also hoping for the adoption of the new ‘Blueprint for Sexual and Reproductive Health, Rights, and Justice’, a progressive policy agenda developed by a coalition of 90 organisations.

The Paris Accord and the environment

The 2015 Paris Accord is the international agreement to limit climate warming to “well below” 2°C and “ideally” to 1.5°C. Trump’s decision to withdraw from it took effect this month, a day after the election. Fortunately, Biden has already vowed to rejoin the Paris Accord – as the second biggest emitter after China, the US must urgently do its part to tackle the climate crisis. Biden and Harris did not have the most progressive environmental platforms of all 2020 Democrats but Biden’s new climate plan has been hailed as the most ambitious of all presidential candidates’ so far, proposing to decarbonise US energy production by 2035 and to achieve net zero emissions by 2050. However, the plan has also been criticised as not going far enough – for example, the President-elect has made it clear that he has no intention of banning fracking, a risky form of gas extraction linked to water contamination, methane emissions, air pollution, and habitat destruction.

While the climate crisis featured prominently in this year’s election debates, other environmental issues, including the sixth mass extinction, were largely ignored by candidates and it is still unclear how much of a respite nature will get under Biden. In his pitch to big industries, Trump rolled back more than 125 environmental safeguards, including on pollution, fossil fuel extraction, logging and endangered species. Biden will likely reinstate many of these, and replace Trump’s selection of anti-science, pro-industry federal agency heads. The President-elect has also joined a global pledge to protect 30% of land and waters by 2030 but this still needs to be translated into national plans.

Whilst the good intentions are there, it remains to be seen how successful the Biden-Harris administration will be in overcoming opposition. New policies may be blocked or watered down by continued Republican control of the Senate (still to be determined at the time of writing), as well as by an overwhelmingly conservative Supreme Court following the rushed confirmation of Judge Amy Coney Barrett a week before the election. In addition, some fear Biden’s pursuit of cross-party support may make him more likely to strike compromises that could hamper progress.

Overall, few politicians grasp the need for truly radical transformations in order to confront our environmental crisis and there’s currently no evidence that the Biden-Harris administration has the level of ambition that is necessary. Nor is there yet any evidence that the importance of promoting small families is recognised. Nevertheless, the incoming administration offers the potential for some welcome developments for reproductive rights, gender equality and our planet, following four years of significant setbacks on those subjects. 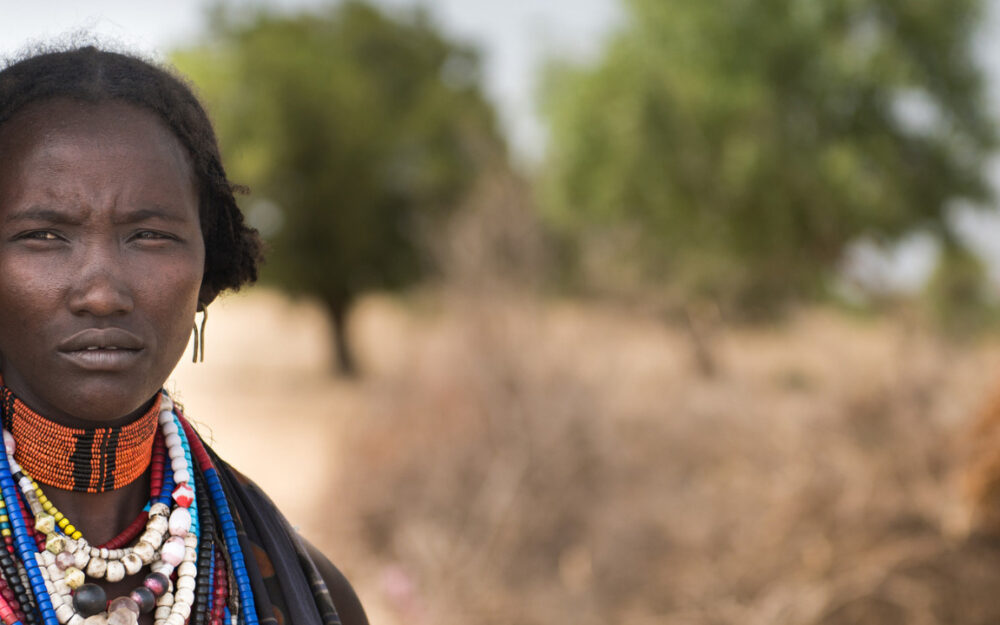 A new report reveals the extent of the damage caused by President Trump’s global family planning funding cuts. Vulnerable women and girls around the world are being deprived of vital…