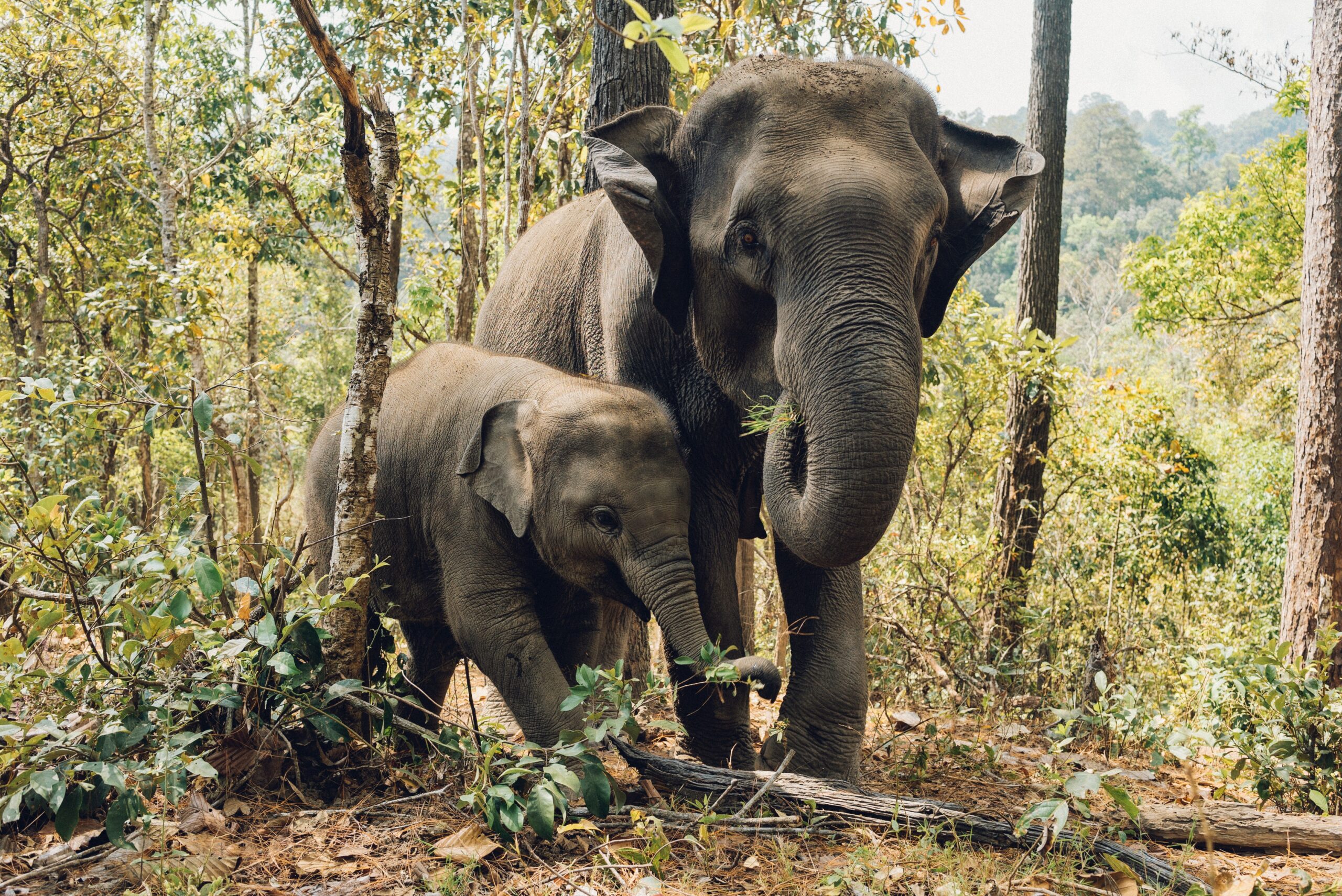 Will environment groups break their silence on population?

For International Biodiversity Day, some of Population Matters’ most authoritative and high profile supporters have joined us in asking major environmental groups to speak out on population. Chris Packham, Gordon Buchanan and Prof William Ripple are among those who have signed a letter to the CEOs of WWF-UK, Greenpeace UK and others, urging them to accept the evidence and take action.

The letter, sent to mark the UN biodiversity observance day on 22 May, includes our new biodiversity briefing, which highlights some of the most important recent studies on the link between human population growth and the extinction crisis.

“We call on you to more actively address, as a matter of urgency, human population issues, given their twin impacts of undermining global justice (in particular, women’s and girls’ rights and well-being) and exacerbating the global biodiversity crisis that we are all working to tackle.

“If you do not clearly acknowledge, integrate and address human population issues in your work, it is our firm view, based on the scientific evidence, that you will not secure the goals that you are seeking.”

In a separate move, we have also written to 50 UK MPs with an interest in biodiversity, alerting them to the population link, and inviting them to take action.

In addition to providing the strong arguments for action on population, our letters to MPs and environment groups describe how the recent UK government cut in funding to the United Nations’ agency providing family planning will have devastating consequences for women and girls in some of the world’s poorest countries. We ask the environmental groups and the MPs to add their voices to those calling for the government to reverse the cuts, a move which will help to protect the global environment as well as people.

Sadly, the government has responded to our letter sent just after the cut was announced by defending the move. A reply sent from the Foreign, Commonwealth and Development Office fails to address the devastating impact of the cuts, instead claiming “the UK remains a proud partner to UNFPA and a global champion of sexual and reproductive health and rights.”

We urge supporters to use our email campaign action to keep up pressure on the UK Government by sending them a direct message. If you are a UK citizen, please also consider writing to your MP to urge them to take action.

Take action to reverse the cuts

Contact the UK government and ask them to reinstate funding to UNFPA.

For many MPs and environmental groups, issues such as biodiversity loss and reproductive rights may seem disconnected. In the face of our extinction crisis, those blinkers must be removed.

It is Population Matters’ vital role to join the dots, bring people together and mobilise effective, positive action which benefits both people and nature.  The major environmental groups have ignored population for too long. In providing them with vital information showing how they can promote positive, empowering, and urgently needed solutions, we hope our letter will provoke that positive action at last.

The new global framework for protecting biodiversity is currently being negotiated. Please contact your government to ask them to include population action in the new plan.

Chris Packham: we need to talk about population 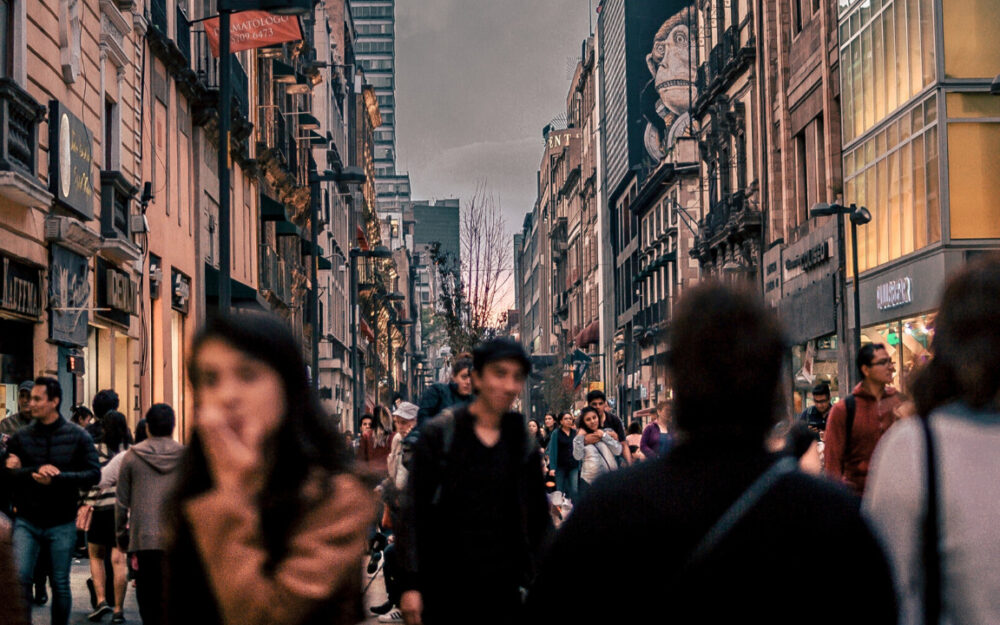 In a powerful BBC documentary broadcast this week, Population Matters patron Chris Packham examined the challenges of population growth, and made an impassioned plea for “the elephant in the room”…