Between the bedrock and a hard place: the future of groundwater

Today is World Water Day, a global observance day to raise awareness of water-related issues and inspire action to preserve this most precious of resources. This year’s theme is ‘Groundwater, making the invisible visible’. Communications Manager Olivia Nater explores the facts around groundwater use and what it means for global water security.

Groundwater is freshwater that seeps through the soil and accumulates underground. It is contained in ‘aquifers’- permeable geological formations capable of storing large amounts of water. Ninety-nine percent of all liquid freshwater on Earth is groundwater. Lakes, rivers, and other visible surface water bodies account for only one percent.

Groundwater is of vital importance, providing half of all drinking water worldwide and a quarter of the water used for crop irrigation. Ecosystems are dependent on groundwater too as it helps maintain wetlands which support high levels of biodiversity, including countless threatened species.

Many people live far away from surface water bodies so are heavily dependent on groundwater to supply their needs. Unfortunately, due to population- and economic growth, groundwater is being overexploited, leading to increasing water scarcity and an uncertain future.

How is it used?

According to the comprehensive UN World Water Development Report 2022, agriculture accounts for approximately 70% of all groundwater extraction. Twenty-two percent of groundwater is used by households for drinking and sanitation, and around one tenth is used by industry.

Overall, the rate of increase in freshwater use has levelled off in most high-income countries, but continues to grow in the majority of emerging economies and in middle- and lower-income nations. Globally, water use is expected to grow by roughly 1% per year over the next 30 years. Two-thirds of the world’s extracted groundwater is now withdrawn in Asia, where groundwater use is predicted to increase by 30% by 2050 due to rapid population growth and economic development.

Nearly half the world’s urban population is estimated to be supplied from groundwater, and with increasing urbanisation as well as surface waters drying up due to climate change, humanity is becoming more dependent on the water reservoirs beneath our feet.

But a fifth of aquifers are already overdrawn, half of the world’s cities are experiencing water scarcity, and approximately two-thirds of the world’s population live in areas that suffer from severe water shortage for at least one month per year.

India is the biggest user of groundwater worldwide, accounting for a quarter of all extracted water. Groundwater pumping played a key role in India’s Green Revolution – the increase in agricultural productivity improved food security and helped lift millions of people out of poverty. Unfortunately, groundwater is being extracted faster than it can be replenished. A 2018 report predicted that 21 major Indian cities, including Chennai and New Delhi, will run out of groundwater completely by 2030 and in sixty percent of Indian districts, groundwater levels have already reached critically low levels. This is a huge concern considering India is set to become the world’s most populous country by 2030.

An emerging issue created by groundwater overdraft is subsidence – as aquifers are emptied, they collapse, leading to sinking land areas which compromises infrastructure stability and makes populations even more vulnerable to sea level rise. Coastal megacities face a particularly high risk of flooding. A study published in the journal Science last year estimated that land subsidence could affect 1.6 billion people over the next two decades. Parts of Indonesia’s capital, Jakarta, are sinking so fast that scientists project 95% of North Jakarta could be underwater by 2050.

Groundwater pollution from agriculture, human and industrial waste is another big problem around the world – in the European Union, for example, a fifth of groundwater bodies fail to meet EU water quality standards. Agricultural pollution from fertilisers, animal waste and pesticides is believed to have overtaken contamination from settlements and industries as the leading cause of water pollution globally.

Progress towards Sustainable Development Goal 6, which aims to provide everyone with safely managed drinking water by 2030, is already too slow. As the quality and availability of groundwater continue to dwindle, a water-secure world is moving increasingly out of reach. As with all environmental crises, we can only achieve true sustainability by tackling the root cause: our planetary overshoot. 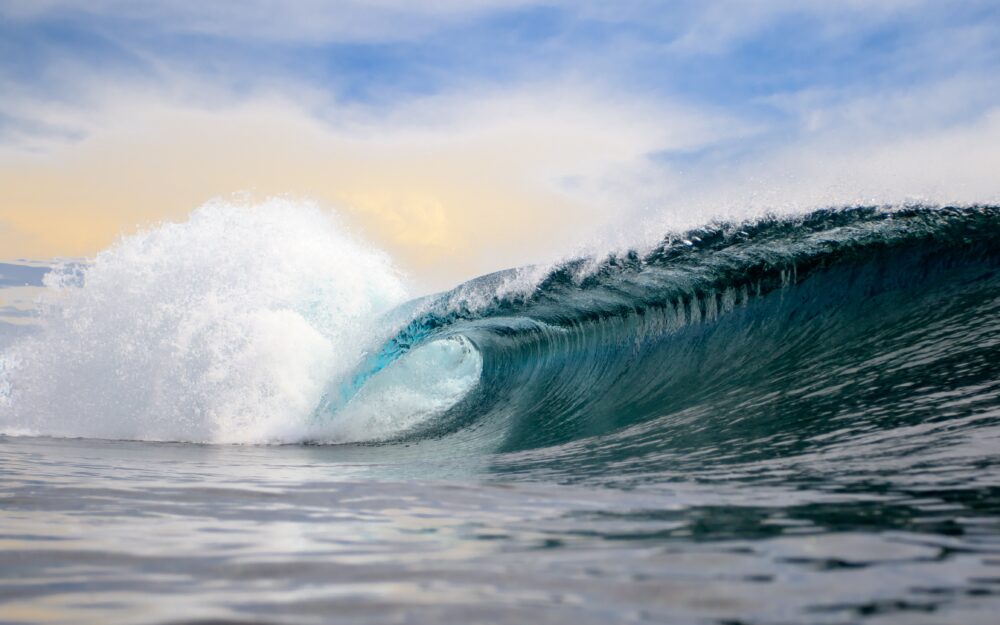 The theme of this year’s World Water Day is ‘valuing water’. The impact of the climate crisis and population growth alongside lack of progress towards Sustainable Development Goal 6: ‘Water… 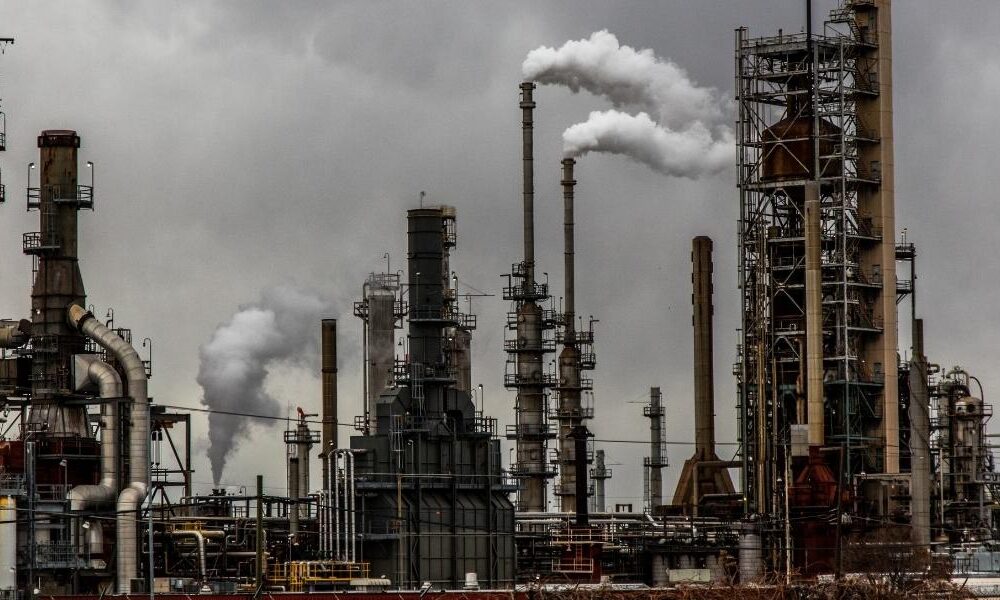 A major UN climate report was published last week, painting the direst picture yet of the impacts of climate breakdown. With the UN Secretary-General calling it “an atlas of human…