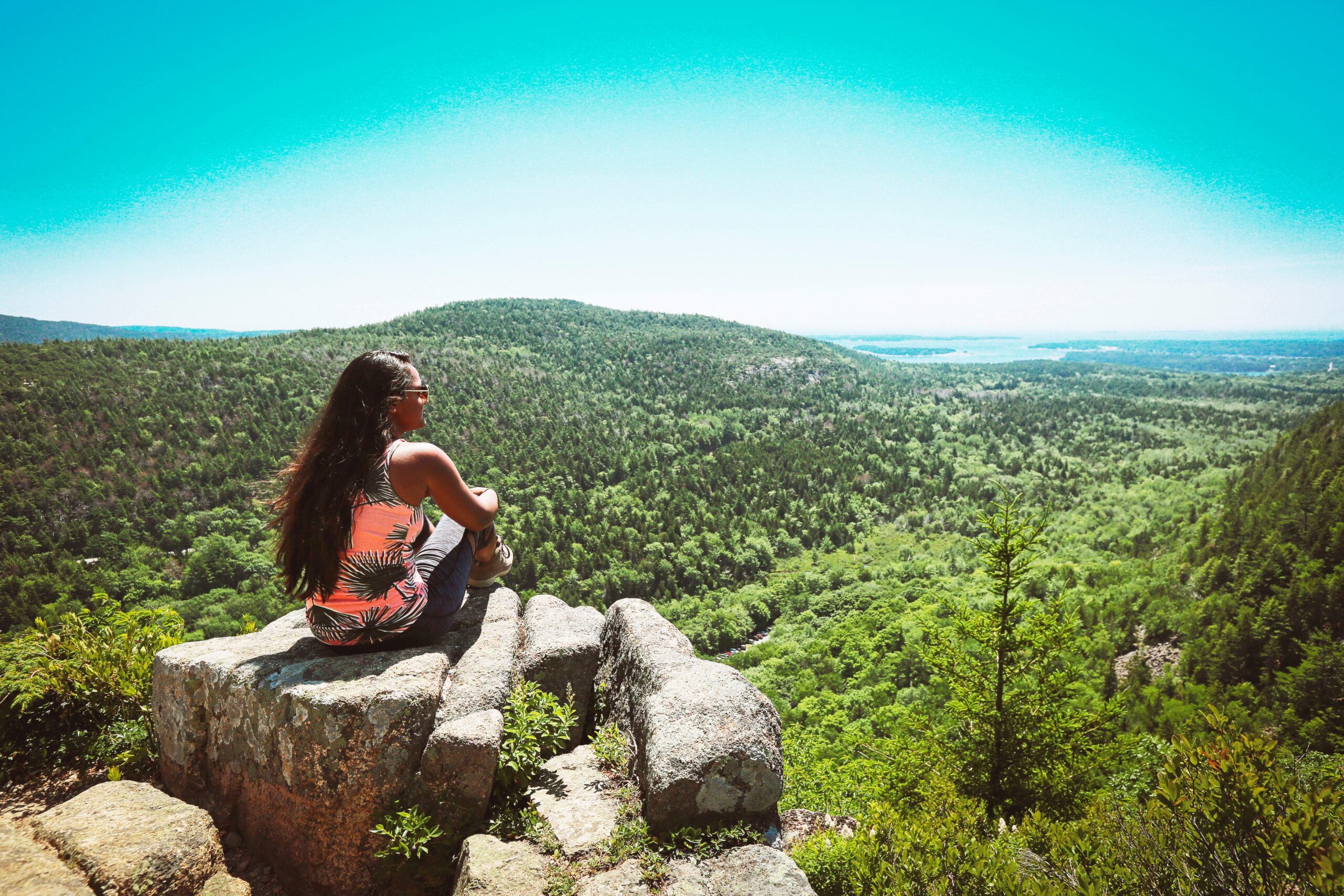 “I was refused for years”: accessing permanent birth control

A few weeks ago, we shared a Buzzfeed article on our Facebook page about a woman celebrating her long-awaited sterilisation. The article resonated with a lot of our followers, mostly women, who have faced similar struggles when trying to access permanent contraception. Read about their experiences below.

24-year-old Abby Ramsay’s “sterilisation photoshoot” went viral when she shared it on Tik Tok. It took her six years to find a doctor willing to perform the surgery, despite repeatedly expressing her desire to never have children and get relief from her debilitating periods. On 4 February, her wish was finally granted when she received a bilateral salpingectomy (removal of the fallopian tubes) and endometrial ablation (removal of the lining of the uterus).

One commenter, Caylee, said, “It took me years to convince a doctor to perform this same surgery. So frustrating!”

Elisa said she had to wait even longer than Abby, and expressed the same relief and joy when it finally happened:

“It took me 10 years. The 37th anniversary of my sterilization is in a few days. It was the happiest day of my life and I still consider it the best thing that ever happened to me.”

“I first asked when I was 18 and was told I was too young and I’d change my mind. I kept asking, no joy. I’m now 51 and still feel the same but none of the doctors I saw believed I knew my mind. Infuriating.”

Whatever happened to giving women choice and agency over their own bodies? Axelle, a GP in France where sterilisation is a right, also expressed her frustration. Despite knowing “quite a lot of doctors, ob-gyns included”, she was refused.

“I have never found any who has accepted to sterilise me. They all say, you might regret it one day. Even my friends who have known me for years! So I can easily understand the struggle it can be to get the procedure done, even if your country allows it. Now at 37 I’m starting to wait for the menopause to come.”

At her age, she’ll need to wait for quite a few more years before she can rely on the safety of menopause.

The idea that women may change their mind seems to be a common reason for denying tubal ligation. Yet doctors, friends and family members never seem to try to discourage people from having kids in case they’ll “regret it one day”, which unfortunately does happen – the Facebook page ‘I Regret Having Kids‘ has more than 40,000 followers and is full of powerful testimonials. As Abby put it,

“[It’s] better to regret not having a kid than to have one and regret it. At the end of the day, if I regret it, I am the only one suffering for it.”

Elisa was certain from an early age that she did not want children, and after a long battle of defending her choice, was finally granted her wish in 1985:

“I was sterilized on April 4th, 1985, at the age of 28; I had no children and was unmarried. It has gone down in memory as the most exalted, deliriously joyful day of my life, the day I won, the day I conquered the last obstacle to becoming truly myself […]

In my case, there was never any doubt. I first heard of the possibility of human sterilization when I was twelve, in 1968, and in the context of Feminism, the new Earth movement, human overpopulation and The Limits to Growth. I knew then and there it was for me.”

Women who are denied sterilisation often face financial hardship as well. Whilst contraception is relatively affordable in some countries (e.g. France, UK) due to heavily subsidised healthcare, in others, like the US, having to pay for contraceptives over decades can get very expensive. But the price of contraceptive failure is even higher, and in many countries, the right to safe abortion is under growing threat, with the procedure moving increasingly out of reach for those who are not wealthy.

Globally, still half of all pregnancies are unintended, which has far reaching negative consequences. Making it easier for women to take charge of their fertility should be a global priority.

As if having children was some necessary right of passage, several women reported having only been granted sterilisation after they’d already become mothers:

“I wanted to be sterilised for years, a doctor only agreed to it while I was pregnant with my second child.” – Susannah

Even worse, Maureen was denied sterilisation because she’d had two daughters and “may want a son one day”. Only once she’d had a boy did her doctor agree to perform the procedure:

“I said I don’t want anything later. I’m done. Long story short, I got pregnant whilst I had a coil fitted. I had my son and my consultant had no hesitation in telling me I could now be sterilised.”

Shona’s doctor sent her for a psych evaluation before she was permitted to have her tubes tied. She had the perfect response for the psychiatrist:

“…because I was divorced, he asked, what if I find Mr Right and he wants children. I said he won’t be Mr Right then. The psychiatrist immediately signed his approval. Two weeks later…done.”

In an article she wrote in 1995 celebrating the 10-year anniversary of her sterilisation, Elisa made a powerful statement about the pressure on women to procreate:

“Motherhood, rammed down our throats as “the natural feminine impulse”, can be exploded as the principle device employed by patriarchy to exclude women from culture. The more present women are in culture, in terms of literacy, access to higher education, to professions and to subjectivity, the less they seem to be attracted to procreation: hence the declining birth-rates of developed countries.”

This sadly still rings true today, with the continued, and in some countries escalating, attacks on women’s bodily autonomy by right-wing politicians, as explored in our recent report on coercive pronatalism, ‘Welcome to Gilead‘.

Fortunately, some of our followers also recounted positive experiences when seeking sterilisation. Victoria found a willing doctor at the age of 28:

“I just calmly explained to my doctor that I was a single mother with one child, and I could barely afford to feed her. He did not hesitate.”

Jennifer said she waited until she was over 30 to ask for sterilisation, and luckily did not meet with resistance:

“My ob-gyn listened to my reasons, talked about the options, and set up an appointment for signing paperwork (no signature required from my partner) and scheduling the procedure.”

No regrets for men either

Men also often have a hard time accessing vasectomy (male sterilisation). Sarah’s husband had to wait for 12 months to get sterilised but it was a worthwhile wait, she says:

“He was told that if he had a vasectomy he would have an inexorable longing for a child. Twenty years later and he is still waiting.”

Walter was able to get a vasectomy on his 27th birthday “and still no regrets after almost 25 years.”

No regrets for Paul either, who was inspired to advocate for vasectomy access after his struggle to get one:

“In the mid 70s, I was new to Oregon, unmarried, and childless. I had read ‘The Limits to Growth’ and decided the world’s problems mostly stemmed from overpopulation. I decided to get a vasectomy. It took three doctors before finding one willing to do that procedure on such a young unmarried man. When I found him, the county paid most of the cost. My share was a measly $10. Later in life, I endowed three vasectomy funds through Planned Parenthood. I also help fund World Vasectomy Day, a single day in the fall when hundreds of doctors in over 30 nations perform thousands of vasectomies for men who want the procedure, but cannot afford it.

No one should ever stop a legal adult from getting sterilised. It’s their body and the procedures are safe when done according to best practices.”

Unlike tubal ligation, vasectomies can often be reversed and have fewer associated risks due to the greater simplicity of the procedure. The burden of contraception still largely falls on women, however – despite the difficulty of accessing tubal ligation, it remains the most common contraceptive method worldwide, largely due to its predominance in low- to mid-income countries. In 2019, almost a quarter of women who use contraception relied on female sterilisation, while only 2% relied on vasectomy. Alongside facilitating access to sterilisation for those who choose it, governments and funders must invest more in the promotion and development of male contraceptives.

Whilst emphasising that sterilisation is not for everyone and should never be a decision that is made lightly, Elisa’s article powerfully described it as a way to claim and safeguard her true identity:

“The irreversibility of sterilization, one of the most persistent arguments against it, can also be seen as its crowning glory. This makes it the one means of bodily proprietorship for women that cannot be taken away.”

“I propose that the uniqueness of sterilization lies in the fact that it so greatly surpasses its contraceptive function. It is the only form of birth control that can also be read as a condition of being. All the others are contingent reactions to particular sexual circumstances […] It remains constant and immanent in the person, implicating not only relations with others, but also the most fundamental of all relations: the one with Self. It thus provides an opportunity for a unique harmony between mind and body – a reassurance that our mortal vessel, which should be our most intimate friend, will never betray us.” 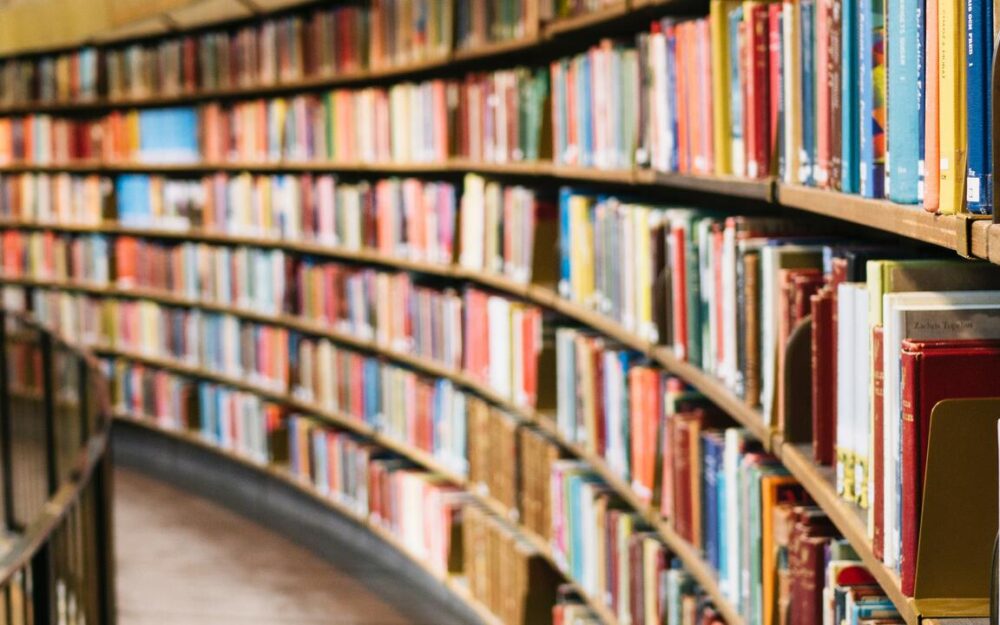 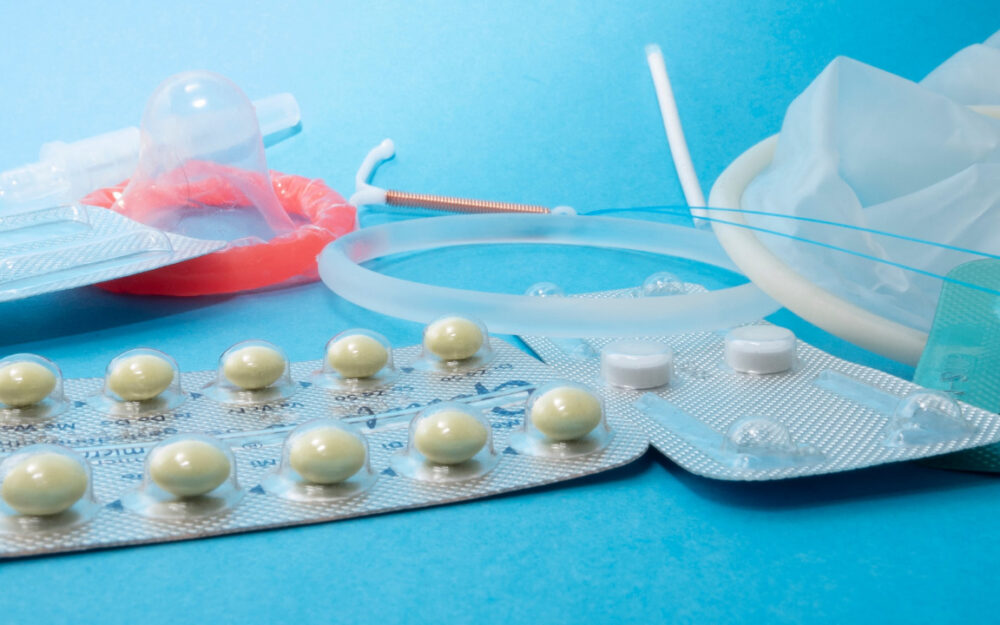 World Vasectomy Day, which falls on 20 November this year, is an annual celebration of the men who choose a vasectomy to help share the burden of contraception and responsible family… 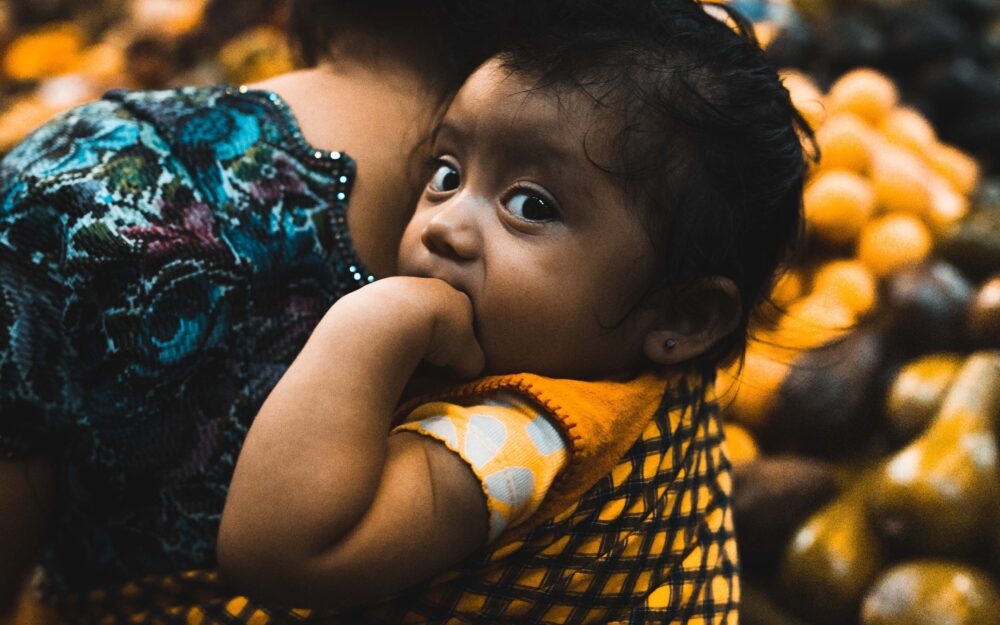 On UK Mothers’ Day, Population Matters Communications Officer Florence Blondel reflects on being a new mother, harmful social expectations and pressures, her childhood in Uganda, and the power of choice….