Children at risk from overconsumption by the richest

A new report published last week assesses and ranks 39 wealthy countries in the Organisation for Economic Co-operation and Development (OECD) and/or the European Union (EU) on how they are faring in providing healthy environments for children, at home and globally. Overconsumption in some of these countries – the world’s richest – is identified as a key driver of the destruction of children’s environments around the world.

The report, published by the United Nations Children’s Fund (UNICEF), features indicators such as exposure to harmful pollutants including toxic air, pesticides, damp and lead; access to light, green spaces and safe roads; and countries’ contributions to the climate crisis, consumption of resources, and the dumping of electronic waste (e-waste). As the environmental actions of one country can affect children in others, the report highlights the impact that countries have beyond their borders.

It is increasingly being recognised that in many countries the current levels of consumption of resources are unsustainable. Some countries have a particularly great impact on the earth, relative to their population size.

The report states that if everybody in the world consumed resources at the rate people do in the assessed OECD and EU countries, the equivalent of 3.3 earths would be needed to keep up with consumption levels. If everyone were to consume resources at the rate at which people in Canada, Luxembourg and the United States do, more than five earths would be needed. Tiny Luxembourg is actually the worst performer – if we all consumed like the average person there, we would need eight earths.

THE BEST AND WORST PERFORMERS FOR CHILDREN AND THE ENVIRONMENT

While Spain, Ireland and Portugal feature at the top of the league table overall, all OECD and EU countries are failing to provide healthy environments for all children across all indicators. Some of the wealthiest countries, including Australia, Belgium, Canada and the United States, have a severe and widespread impact on global environments – based on CO2 emissions, e-waste and overall consumption of resources per capita – and also rank low overall on creating a healthy environment for children within their borders.  In contrast, the least wealthy OECD and EU countries in Latin America and Europe have a much lower impact on the wider world.

The unsustainable consumption levels of relatively child-friendly countries threaten both children worldwide and future generations. Finland, Iceland and Norway rank in the top third for providing a healthy environment for their children, yet rank in the bottom third for the world at large, with high rates of emissions, e-waste and consumption.

The report calls for five key steps to be taken to protect and improve children’s environments. These include ensuring that environmental policies are child sensitive, and improving environments for the most vulnerable children.

In addition, governments and businesses should take global responsibility by identifying and mitigating their global impact on the environment. Governments should also take effective action now to honour the environmental commitments they have made to achieve the UN Sustainable Development Goals, including to reduce greenhouse gas emissions by 2050.

“We owe it to ourselves and to future generations to create better places and spaces for children to thrive. Mounting waste, harmful pollutants and exhausted natural resources are taking a toll on our children’s physical and mental health and threatening our planet’s sustainability. We must pursue policies and practices that safeguard the natural environment upon which children and young people depend the most.” 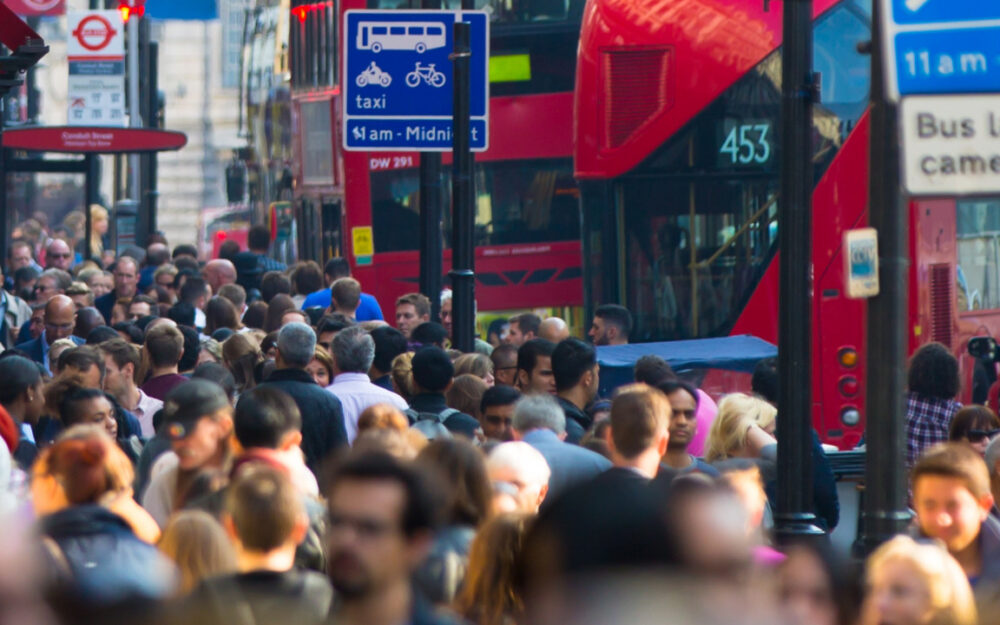 Overconsumption by wealthy countries is a major driver of our environmental crises. Our impact on the environment can be described as our consumption per person multiplied by our numbers. With…