Unsustainable population is a global problem requiring international solution. Individual nations face their own population challenges, however, and action by national governments will be key to securing a sustainable global population.

As a prosperous country, the UK has a disproportionate impact on the global environment through our resource demands, greenhouse gas emissions and trade and aid policies. The present and future impact of population growth on the UK also affects almost every aspect of national life and the work of government.

This challenge requires a coordinated and integrated policy approach. That approach cannot treat the UK in isolation, and must take into account the effects of any policies applied here on other countries. The UK Government, in collaboration with devolved administrations in Scotland, Northern Ireland and Wales, must introduce, through legislation, a UK-wide Sustainable Population Policy.

The Office for National Statistics and its equivalents in the devolved administrations currently publish projections for national and regional population growth. How changes in government policy may affect these projections is not part of their remit. In order to set policy, the government must have access to the best possible evidence and assessments of the impacts of policy options on population growth. In particular, such projections and assessments must take a long-term view.

Population affects almost every aspect of government work. For example, meeting climate change targets and providing adequate housing are directly affected by population growth while population numbers and demographic components such as age and birth rate are central to requirements for health and social services. Instead of seeing population and demographics as inevitable forces which policies must accommodate, the government should include measures to shape and reduce population growth into its policies.

Integrate population strategy with other policies to address environmental impact

The UK’s domestic and international environmental impact is determined by a range of factors, not limited to population. The goals of a Sustainable Population Policy can’t be achieved unless measures to address and minimise other drivers, such as consumption patterns, energy and transport policies are put in place.

On the basis of these assessments, set achievable, specific targets for ending population growth and stabilising population at a sustainable level

Targets are an essential component of policy. Progress in meeting targets is an essential measure for evaluating success and revising or developing policy as appropriate.

Develop an integrated policy framework to meet these targets, balancing birth rates and migration to achieve a sustainable population level

Assessing the effectiveness of policy options requires in depth evaluation of their consequences and collateral effects. Those include impacts on demographic factors such as the number of older people and on the skills and size of the working age population. Decisions about what specific policies should be adopted must be made in the context of that evaluation.

Measures to reduce birth rate could include education about the consequences of large family size, provision of family planning services, and positive financial and other incentives for smaller family size. Measures for reducing net migration could include adjusting criteria for approval of temporary and permanent residency, developing policies affecting incentives for immigration and emigration, and actions to reduce ‘push’ factors which stimulate migration to the UK, such as poverty, conflict and political instability abroad.

The appropriate balance of policies must be established on the basis of evidence and in the context of their overall long-term and collateral effects. Policy prescriptions before such assessments are made and before an integrated approach is devised are likely to be premature and could have harmful consequences.

The UK has considerable ability to affect the global picture. It is currently one of the world’s largest economies and largest donor nations of international aid. It has a permanent seat on the UN Security Council, is a member of the G7 and NATO and will remain a member of the Council of Europe after Brexit. Effective use of the economic and diplomatic resources at its disposal and demonstrating leadership can have a significant impact on actions to address the threats and challenges of population growth.

Take account of the international impacts of UK domestic policy decisions and the UK’s obligations under international law, including in respect of human rights

Any migration policy must include consideration of its global impact, not simply be focussed on UK challenges and opportunities. UK policies on migration will have collateral effects, affecting the global flow of migrants and the impact on other destination countries. Migration policies also have positive and negative effects on the economies and development of countries which people emigrate from. For instance, attracting migrants may “drain” skilled workers from those countries – meanwhile, restrictions on immigration can reduce remittances home from emigrants, which can be important to their own domestic economies. A perception that the UK is “pulling up the drawbridge” as a result of limits on immigration may also affect the UK’s international standing and reputation.

No policy should adversely affect the UK’s ability to meet its legal and moral responsibilities for asylum seekers and refugees under international treaties. All policies should be non-discriminatory and domestic policies intended to address population must respect the human rights of UK citizens and residents. The UK must always be a country in which people from overseas are made welcome.

These complex questions require skilled and independent input and evaluation. In addition to parliamentary scrutiny, a panel of suitable experts should be appointed to serve this function.

The policy must fall under the remit of a single cabinet minister but engage all relevant government departments. Because of the cross-cutting nature of its activities, it should be scrutinised by a parliamentary select committee on population.

Note. The sustainable population policy framework supersedes any specific policy positions Population Matters has previously advocated for in the UK.

Contact your political representatives and ask them to urge the government to develop a Sustainable Population Policy in the UK. 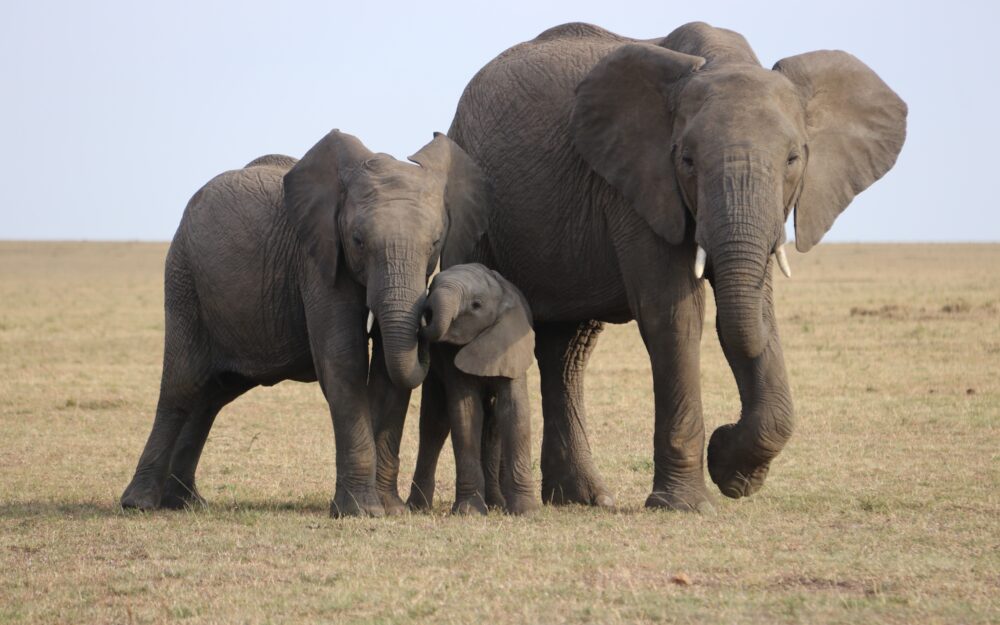 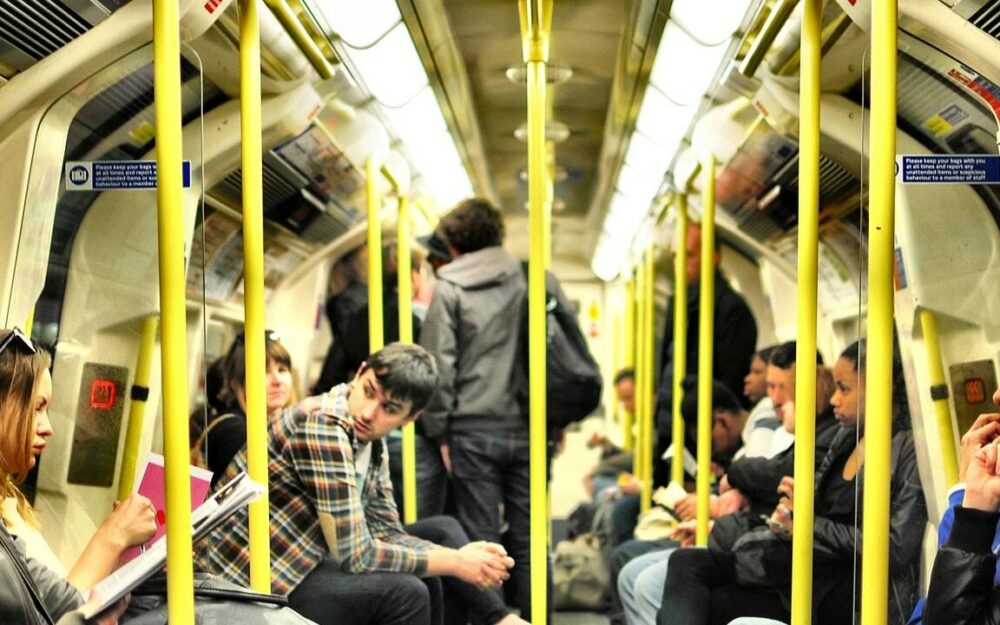 Unsustainable population is a global problem requiring international solutions. Individual nations face their own population challenges, however, and action by national governments will be key to securing a sustainable global population. As a UK-based organisation, Population Matters is calling on the British government to adopt a globally minded, strategic and ethical Sustainable Population Policy. 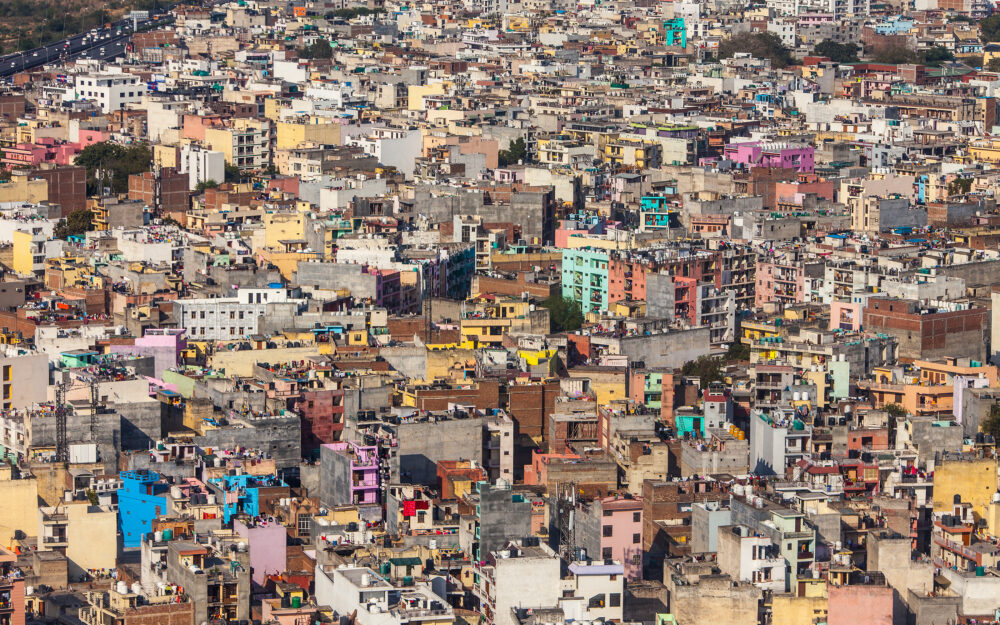