Nigeria is among the world's largest

Found in the South-West of the country, Lagos, a megacity where we have our event, is one of the world's most populous cities with over 13 million inhabitants.

The country has some of the lowest figures on the continent of contraceptive use with only 12% of married women using any modern contraceptive method. This low uptake of family planning services has kept the country’s total fertility rate higher than in most countries. If fertility were to remain constant at current levels, a woman in Nigeria would bear an average of 5.3 children in her lifetime (Total Fertility Rate - TFR) according to the Nigeria Demographic Health Survey (NDHS2018). There has been some change but it is happening disparately, with some regions having higher TFR than others.  Life Expectancy at birth is 54.5 years. while the mortality rate of children under five is still high at 132 deaths of every 1000 live births - which also drives fertility. Nigeria is far from reducing under-five mortality yet by 2030, countries aim to reduce it to at least as low as 25 per 1000 live births (SDG3, Target 3.2). 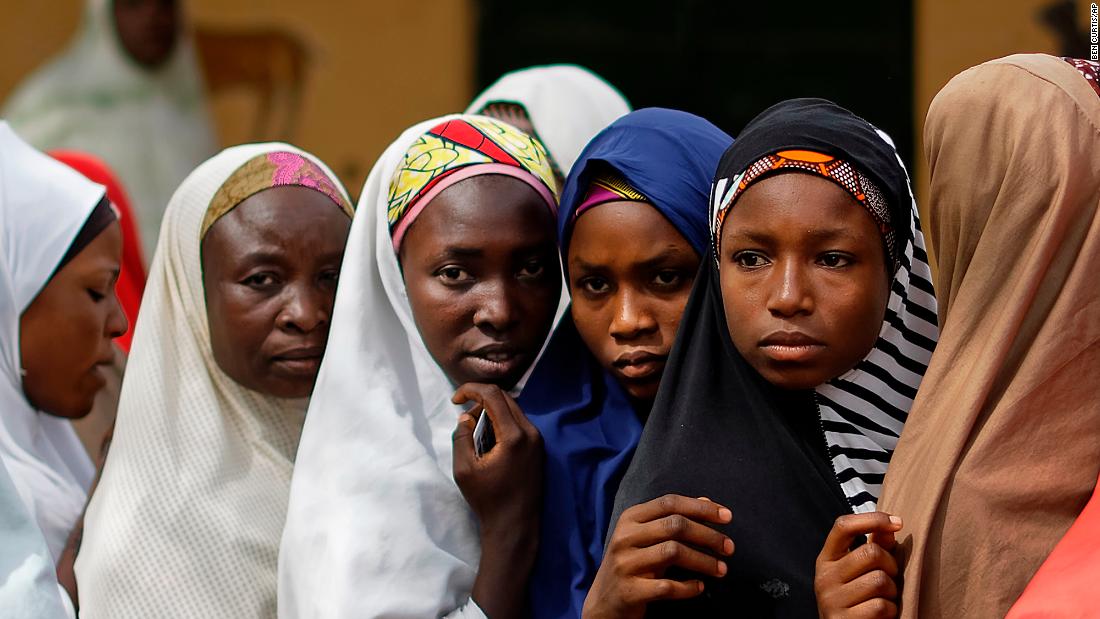 The country ranks at 150 out of 156 countries assessed globally (The SDG Index and Dashboards Report 2018). It still has a long way to go to achieve the SDGs - currently with an index score at 47.5%. Nigeria needs to accelerate progress towards achieving all goals especially education, and gender equality. With gender equality (SDG5), there is still much work to be done, notably including women in political affairs. Only 5.6% of seats are held by women in national parliaments compared to Niger at 17%, Senegal's 41.8% in West Africa, and Rwanda in East Africa with the highest rate at 61.3%. The Unmet demand for contraception, estimated for women married or in union, ages 15-49 is 52.3%.

For the first time, we are marking World Population Day on three continents! Join us in Lagos, London and New York.

Support our message: there is no sustainable development without a sustainable population.

In London, Population Matters will be lobbying the government to support population action to help achieve the Sustainable Development Goals

On 11 July 2019, we'll be teaming up with our friends Having Kids in New York to call on UN Secretary General António Guterres to recommend smaller families as a vital step to meeting the Sustainable Development Goals.