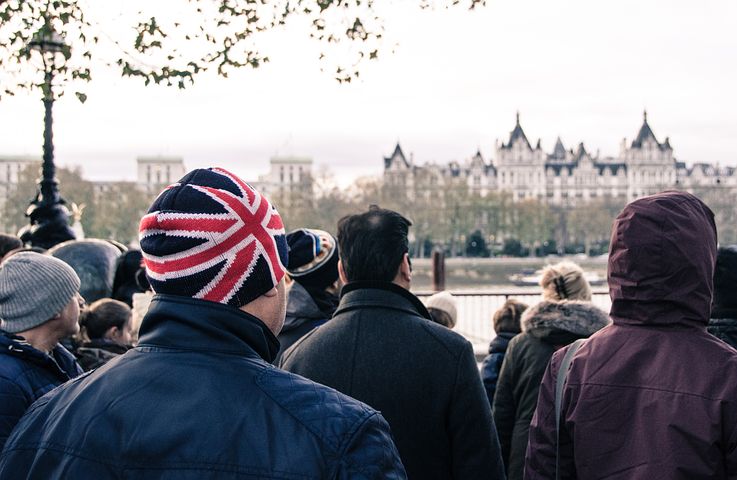 Population and family size – tapping into the zeitgeist?

The past few months have seen an unprecedented level of attention on population and family size in the media. With articles in The Times, the Washington Post, the New York Times, The Guardian, the BBC, and many other outlets, could it be that this long-neglected issue is finally getting the attention it deserves?

Population and the impact of family size on our environment has been a neglected area of debate in mainstream media for decades now. Indeed, it has been seen by many as a taboo, or an opportunity to condemn those who campaign on the issue, without even investigating what we actually believe and seek. Over the last year, welcome signs of greater openness to mature discussion have been visible, and over the last month, an avalanche of media has focussed on the value of being childfree.

Leilani Münter and being childfree

The announcement of our latest patron, racing driver and eco-activist Leilani Münter, in May was the trigger for many of the articles we have seen recently, beginning with an interview and leader (editorial) in The Times, backing in principle the goals and means of solving our population crisis through policies such as better family planning provision and women’s empowerment.

Leilani’s explanation of why she has personally decided to be childfree then caught the imagination of numerous media outlets, with interviews with her, with Population Matters and with childfree individuals and couples appearing in multiple major outlets. Among many of those interviewed were friends of PM who we had linked up with journalists, including our board member Emma and one of the people featured in our recent Smaller Families video, Anna.

What distinguished much of this coverage from some that has gone before was that it was in-depth and respectful, giving an opportunity to interviewees to explain their reasons in detail. Much of it also gave prominence to the case for smaller families and going childfree as a response to the environmental challenges we face.

Recent media coverage has not simply focussed on individual choices, however. Following its publication of a letter on the subject from our director Robin and patron Jonathon Porrit last year, The Guardian produced an in-depth piece (linking to us) on the population challenge and recently published another letter from Robin two weeks ago.

The Guardian also featured a prominent report on the positive benefits of having a smaller family on climate change last year, entitled “Want to fight climate change? Have fewer children“.

Robin and our head of campaigns, Alistair, have been interviewed on many broadcast channels recently, including Sky News and TRT World.

In addition to coverage in traditional media, social media has also been galvanised by the issues. Population Matters’ Twitter page has seen 60% growth in less than two years, while among many successful posts on our Facebook page, one sharing this graphic, by Cultura Colectiva, has been viewed over 4 million times.

One of the most significant articles published recently is by Peter Singer, one of the world’s most influential philosophers, and co-authors from the US and Uganda. Its headline in the Washington Post is “Talking about overpopulation is still taboo. That has to change.” There are promising signs that it is.