Population Matters' Head of Campaigns, Alistair Currie, asks if they could be right?

The world's generally acknowledged leading authority on population growth is the United Nations. In 2017, its main projection was that global population is most likely to be 9.8bn by 2050 and 11.2bn by 2100 - though as the graph below shows, the range of likely figures is rather larger. The UN was also clear on population reduction, saying the chance of population growth ending before 2100 is only 27 per cent.

The UN's projections are based on assumptions about factors such as future fertility (number of children each women will have), how many children will survive into adulthood and how long people with live. These assumptions are in turn informed by expert consideration of all the factors that affect them. 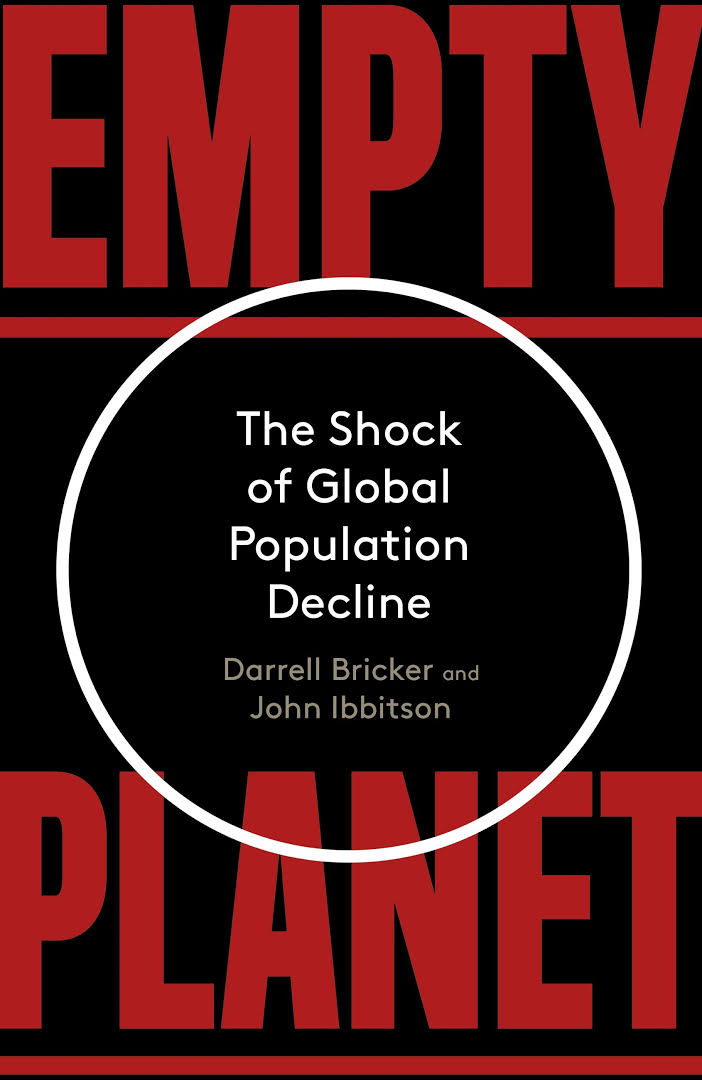 Bricker and Ibbotson's claims of a population peaking under 9bn by mid-century and then declining are more than just that some trends may be underestimated, however. Neither author is a demographer or population expert, and the book does not rely extensively on academic sources, namechecking only a handful of organisations and experts whose conclusions are largely in line with the authors'. Population Matters has not yet seen the data on which the authors rely and it clealy requires careful scrutiny. There is very good reason to treat the authors' speculations with considerable caution.

There are also active forces working against smaller family sizes at present. While increasing affluence, women's empowerment and education all contribute significantly to reductions in family size, what does the heavy lifting is effective family planning.

To achieve the substantial reductions in [projected] fertility ... it will be essential to support continued improvements in access to reproductive health care services, including family planning, especially in the least developed countries, with a focus on enabling women and couples to achieve their desired family size.” [Emphasis added.]

However, the key global family planning uptake target set in 2012 is now very unlikely to be met, while provision is under additional pressures such as the cuts in US funding to family planning domestically and internationally. Abortion access is also under threat from government policies in some countries. In Tanzania, the President has spoken out against contraception, describing it a something used by people "too lazy" to support larger families. A number of governments are introducing active policies to boost fertility rates, among them China, Iran and Italy.

Against this background of obstacles to falling fertility, and the history of underestimates of population growth, Bricker and Ibbotson's arguments must be very robust to stand up.

What if they're  wrong?

Meanwhile, the landmark EAT-Lancet Commission report on food sustainability published this January drew the stark conclusion that feeding a population of more than 10bn people is "increasingly unlikely". With humanity currently demanding the resources of 1.7 Earths and that number set to rise to three by 2050, any failure to address the threat of population growth vigorously and actively could be catastrophic.

Population Matters will read Empty Spaces carefully, and consider all the facts. We earnestly hope its theories are correct, but the message that we need not be concerned about population growth is extremely dangerous. Population growth can be ended and reversed through dedicated, positive policy measures - being passive on the basis that circumstances might bring it down is not an option.