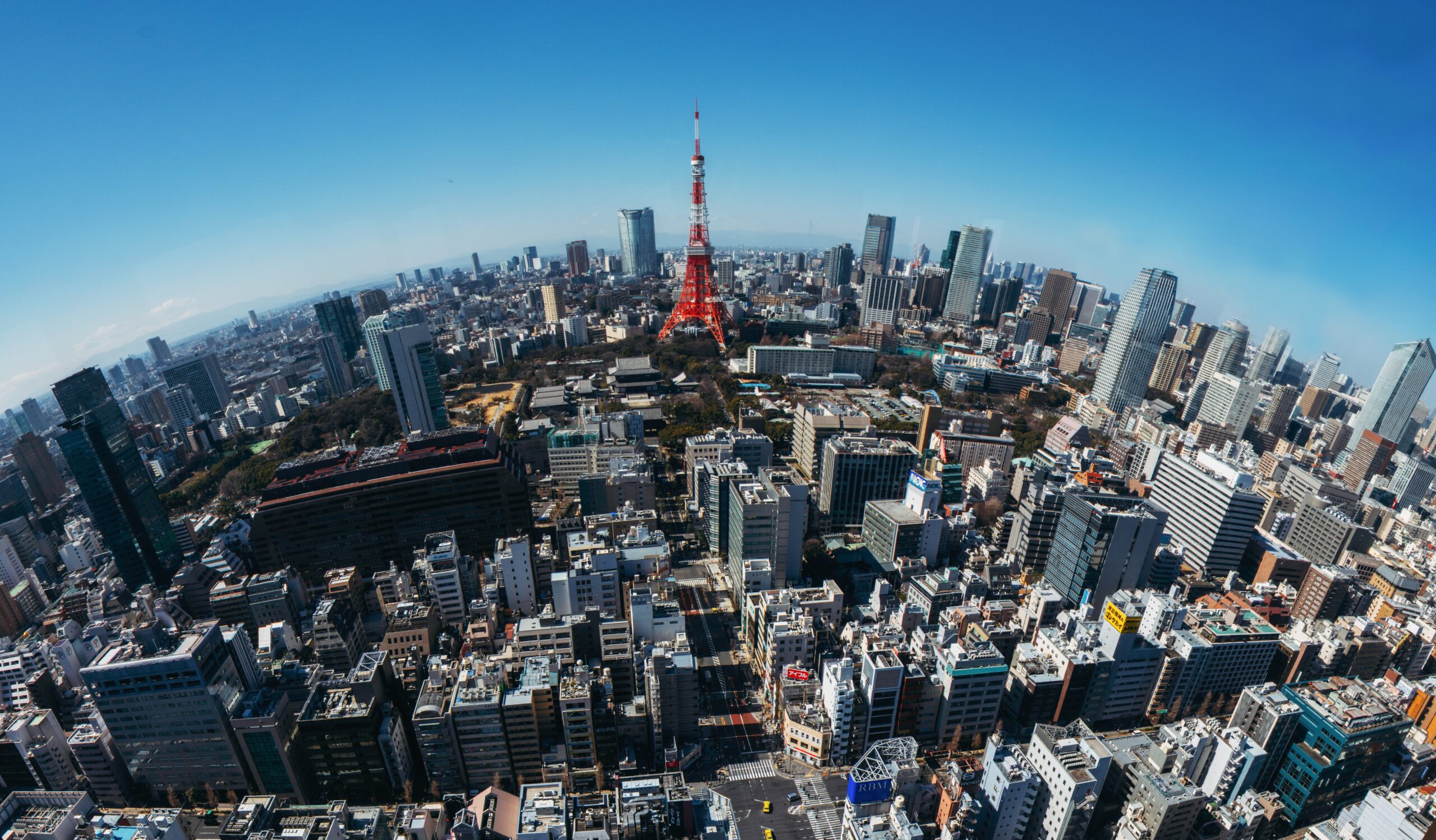 Tech billionaire Elon Musk, who has just been named TIME’s person of the year, has once again urged people to have more babies, claiming that “population collapse” is the biggest threat facing humanity. Population Matters Communications Manager Olivia Nater explains why this statement is absurd and dangerous.

UPDATE 11 JULY 2022: To mark World Population Day 2022, Population Matters is releasing a new report, debunking the claims Elon Musk has been making on Twitter and in interviews about population. Which planet is he on? Elon Musk and  the population apocalypse can be read here and you can read our press release here

“I think one of the biggest risks to civilization is the low birthrate and the rapidly declining birthrate. There are not enough people, I can’t emphasise this enough. So many people, including smart people, think that there are too many people in the world and think that the population is growing out of control. It’s completely the opposite. Please look at the numbers—if people don’t have more children, civilization is going to crumble, mark my words.”

Musk, father-of-six with a fortune estimated to be close to USD $300 billion, has publicly expressed his irrational fear of small family size several times before, such as in this tweet from July in relation to an article about the economic impact of reduced US population growth:

Population collapse is potentially the greatest risk to the future of civilizationhttps://t.co/VVN8kElTlS

With 66.2 million followers on Twitter, Musk has a huge army of fans, among them die-hard ‘Musketeers’ – mostly young men – who latch on to his every word. Aware of his influence, he told the Wall Street Journal that he tries to “set a good example”: “Gotta practice what I preach”. But more billionaire babies and a push to reverse the hard-won decrease in the global fertility rate (the average number of children per woman) are the opposite of what the world needs right now. Here’s why.

Population growth, not decline, is the problem

Because of claims like Musk’s and widespread media coverage about ‘baby busts’, many people now think that our population has stopped growing or has even begun to shrink. Musk needs to heed his own advice and look at the numbers. Although the population growth rate has been falling, we are still adding around 80 million people – about the population size of Germany – to our ranks every year. The UN’s population projections – considered to be the most authoritative – show that there is currently only a one-in-four chance of our population stabilising before the end of the century.

Whilst a few countries do now have naturally declining populations, among them Japan and parts of Eastern Europe, this is more than made up for by rapid growth in other areas. Importantly, many articles crying ‘baby bust’ and ‘population collapse’ are about countries (e.g. the US) that are still experiencing significant natural population increase (more births than deaths) – the opposite of what the headlines claim.

In addition, the challenges arising from population ageing and, eventually, falling numbers of people can be addressed with practical and available policy measures, as exemplified by Japan and analysed in depth in our recent report Silver Linings, not Silver Burdens. While billionaires may seek cheap labour and large markets for what they sell, more rational and just economic systems do not depend on perpetual growth.

The UN estimates that our population will reach close to 11 billion by 2100, but a new set of projections published in The Lancet last year made a big splash by suggesting that peak population might occur a lot sooner, at 9.7 billion in 2064, followed by a decline to 8.8 billion by 2100. Not only was the study widely misinterpreted by the media (8.8 billion from the current 7.9 billion is hardly a ‘crash’), but coverage of it failed to acknowledge that this optimistic projection assumed continued and improved progress in meeting development goals, such as education and family planning provision. In reality, that progress is faltering, and threatened by the effects of the COVID-19 pandemic and climate change.  The paper includes several other population scenarios, some of which are higher than the UN’s. Achieving a sustainable population size will require massively ramping up investment in underfunded solutions, particularly women’s empowerment.

The fact is that close to 8 billion people on Earth and growing is hugely unsustainable – together with overconsumption in wealthy nations (especially by billionaires), it is the driver of all our current environmental crises, from climate warming to resource depletion to the sixth mass extinction. Anyone capable of rational thought can understand that on a finite planet, resource consumption multiplied by ever more people, especially if we’re aiming for a good quality of life for everyone, is a disaster for the environment. ‘Cornucopian’ Musketeers may still think that technological advances will enable us to infinitely expand our planetary limits, but unfortunately this belief conflicts with all available evidence.

Musk and his fellow ‘space baron’ billionaire Jeff Bezos are so invested in capitalist consumerism and seemingly obsessed with dystopian sci-fi futures that they view this planet as just another resource for us to maximally exploit before we move on to others. A world filled with human bodies, high-rise buildings and Amazon warehouses might sound fun to some but even if miraculous tech-fixes make it possible to create liveable habitats for all people without nature, what about other species’ right to exist? More than one million species are now threatened with extinction because of how we’ve overrun this planet. Surely the pursuit of endless growth is not more important than preserving the precious qualities that define our unique pale blue dot?

Women are not baby factories

Elon Musk’s extreme wealth and gender make it easy for him to have many children, but most people who get to choose their family size do not have the means or desire to have a large one. He seems blind to the fact that shrinking family size is a result of women’s emancipation, allowing them to pursue education and careers instead of being chained to the home. In recent years, other factors like the COVID-19 pandemic, fear of future climate impacts, and a desire to limit one’s personal environmental impact have all contributed to the very rational trend towards smaller families.

Fear of population decline have lead governments around the world to implement ‘pronatalist’ policies which aim to boost birth rates, but because incentives have been largely ineffective at convincing people to have more babies, several nations are now resorting to harmful coercive measures, such as restricting access to contraception and safe abortion. Population Matters’ major new report Welcome to Gilead reveals in detail how governments are increasingly seeking to instrumentalise women’s bodies to serve nationalistic and economic interests.

Musk’s fearmongering could not come at a worse time. The real looming danger of ‘collapse’ is in relation to our ecosystems and women’s and reproductive rights. If our civilisation does “crumble”, it will be due to our failure to safeguard human rights and end population growth and overconsumption. 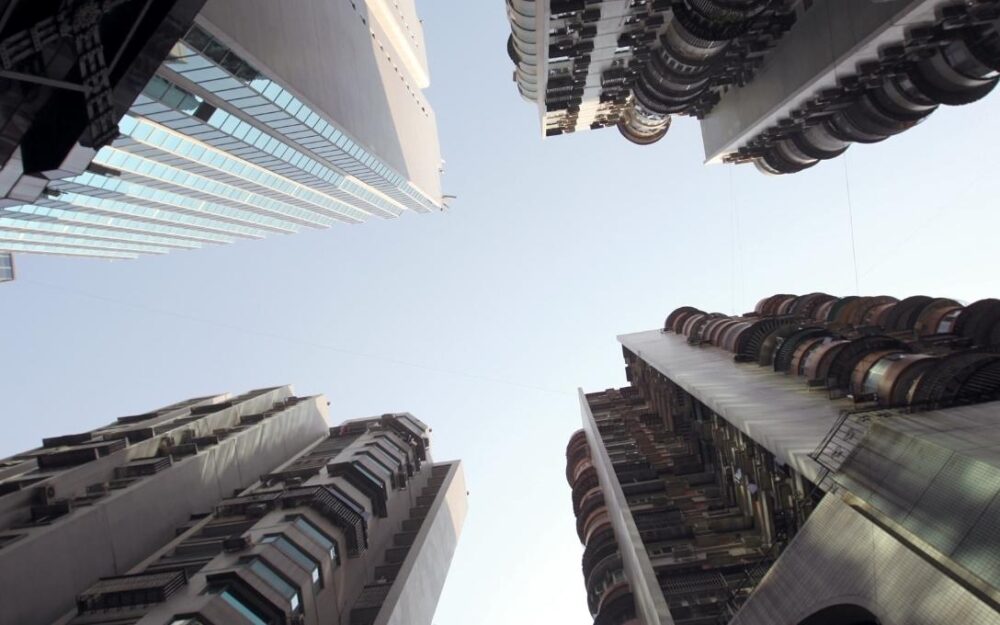 Mainstream media is rife with alarming headlines about how the world may soon run out of babies because the pandemic has caused people to postpone or rethink having (additional) children…. 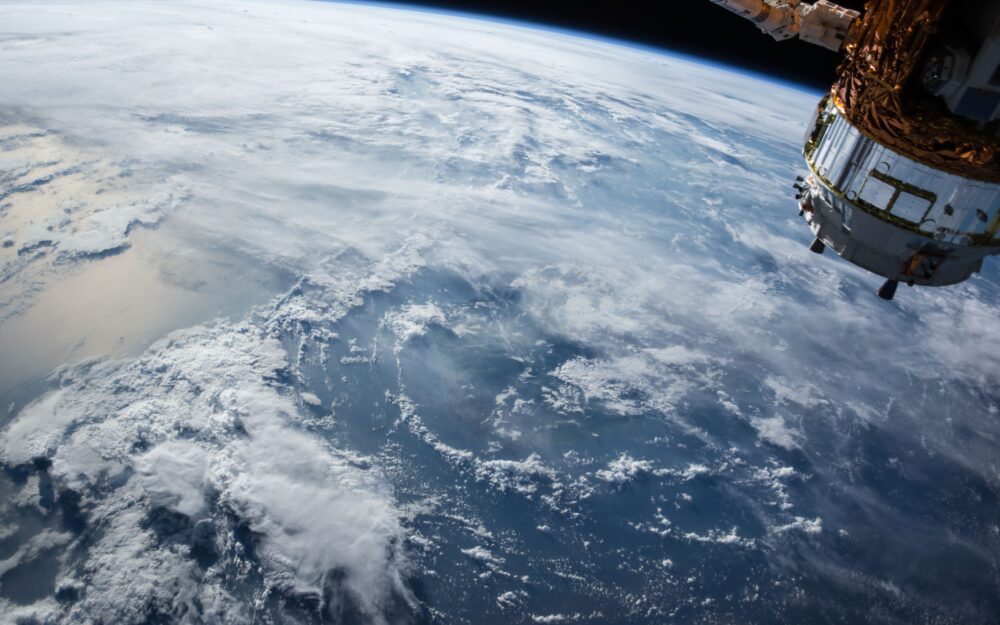 Population Matters Director Robin Maynard challenges Elon Musk’s claim that the “real issue” is not overpopulation but an “ageing and declining population”. Few would question Elon Musk’s extraordinary achievements as…