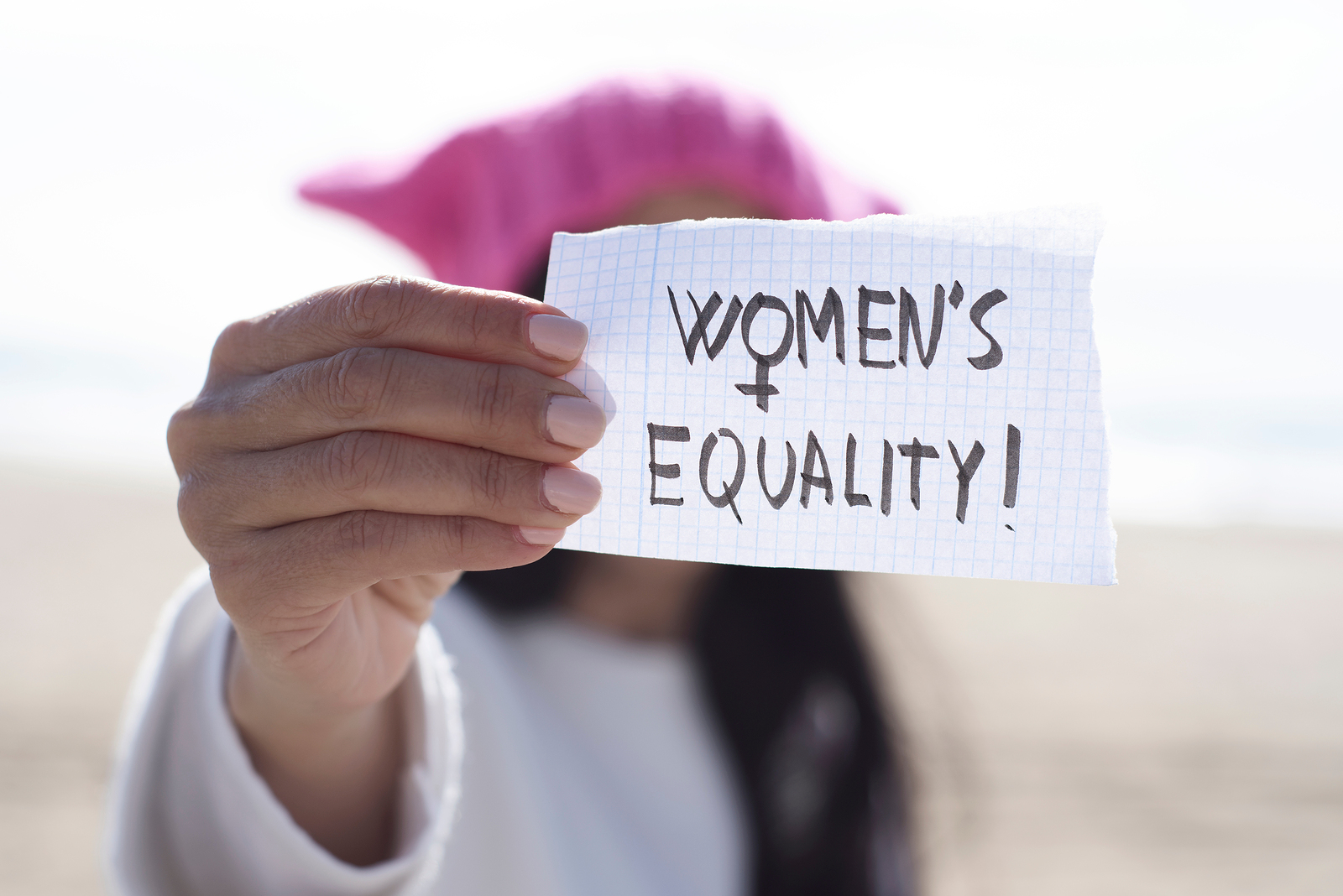 At the current rate of progress, full gender equality will be achieved in the year 2108, according to a new UN report released yesterday. Why has so little headway been made in recent years, and what’s required to get back on the right path? Digital and Communications Manager Ben Stallworthy looks at the report’s findings.

As we approach the halfway mark between the adoption of the Sustainable Development Goals (SDGs) in 2015 and the target of 2030, a new report has been released jointly by UN Women and UN Department of Economic & Social Affairs tracking the progress toward gender equality (SDG5).

The UN’s 17 SDGs are a framework to achieve decent lives for all on a healthy planet by 2030. While Gender Equality is the explicit target of SDG5, the need to improve the lives of women and children is clearly also essential to each of the other 16 goals.

The Current Lay of the Land

Shockingly, Progress on the SDGs: The Gender Snapshot 2022 not only reveals we will not achieve gender equality by the intended deadline in eight years but in actual fact we’re not on track to reach the goal for another 86 years. The report attributes the slow progress to factors such as the COVID-19 pandemic, conflict and climate change and notes the recent backlash towards women’s sexual and reproductive health and rights (SRHR) around the world.

The lack of progress is clear. 12% of all women and girls aged 15-49 were sexually and/or physically assaulted by an intimate partner last year. Child marriage is still rife and we would need to make progress at 17x the rate of the previous decade to meet the 2030 target. In 2021 nearly 1 in 5 women aged 20-24 was married before turning 18.

“It is critical that we rally now to invest in women and girls to reclaim and accelerate progress. The data show undeniable regressions in their lives made worse by the global crises – in incomes, safety, education and health. The longer we take to reverse this trend, the more it will cost us all.” – Sima Bahous, Executive Director at UN Women

The correlation between high-quality and longer education for women and girls and their quality of life is clear, yet still, there are enormous gender disparities, and it’s even worse for those from poor households and rural areas.

Global cooperation, partnerships and significant investment in the gender equality agenda are all essential if things are to get back on track.

Disturbingly, another key report issued by the UN this week finds that human development is falling behind in 90% of countries. The Human Development Report 2021/2022 finds that for the first time in 32 years, progress has reversed for two years in a row.

In the sobering words of the UN’s press release:

“[the report] paints a picture of a global society lurching from crisis to crisis, and which risks heading towards increasing deprivation and injustice.”

As ever, such reversals almost always hit women and girls hardest.

The report is further proof of a worrying trend we’re seeing around the world where there has been a backlash against women’s SRHR. In some cases, this is driven or influenced by concerns about populaton growth and is intended to apply pressure to women to have more babies. Yesterday, it was announced that Russian parliamentarians are seeking to ban the promotion of a “foreign childless ideology” to minors, something which they say “contradicts traditional family values ​​and the state policy of the Russian Federation”.

Vladimir Putin has stated that “Russia’s fate and its historic prospects… depends on how many children are born in Russian families”.

You can follow developments in Russia and elsewhere around the world on our Gilead Watch page, where we’ll track developments and changes which threaten to restrict women’s rights in the name of boosting population.

Population Matters’ 2021 report, Welcome to Gilead, examined how policymakers across the world are promoting and implementing policies to increase birth rates that abuse women’s reproductive rights. 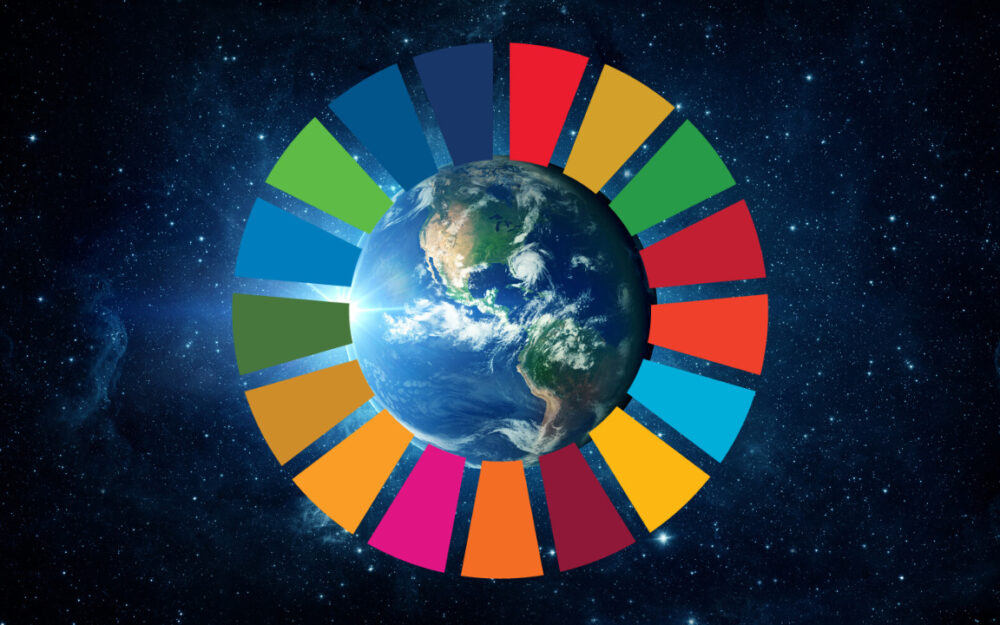 The United Nations’ 17 Sustainable Development Goals (SDGs) aim to achieve decent lives for all on a healthy planet by 2030. As things stand, most of them are likely to…