Rajastan Rising received a £5,600 grant from Population Matters, £4,100 of which was raised from the generous contributions of our members and supporters. Thank you.

Rajasthan Rising was launched during the COVID-19 lockdown of 2020 when 10 girls came together to campaign for access to education and an end to child marriage. They are now a movement of 5,000 girls across the region.

Empower to Plan funds supported the delivery of new leadership training workshops with thematic sessions on sexual and reproductive rights and climate justice. Led by existing Rajasthan Rising members and local mentors, the six months of training sessions engaged 17 adolescent girls from some of the most marginalised communities of the state. Each participant also spearheaded local projects such as developing ecological sanitary pads, improving hygiene access in schools or leading outreach campaigns to combat child marriage, reaching a further 225 girls. Our support also facilitated 100 community meetings with over 500 people, enabling dialogue and awareness-raising around combatting child marriage and ensuring girls’ education.

To read more about Rajasthan Rising’s important work and hear from some of the girl leaders themselves, read our report on their training programme, the Indian girl-led movement going from strength to strength, and check out our 2022 Change Champions Awards; Rajasthan Rising leader, Vineeta Meena, won our Young Campaigner Award.

Did you know that 1.5 million girls under 18 get married in India each year? Rajasthan has among the highest rates of child marriage in the country, as well as the lowest literacy rates – less than 60% of women in Rajasthan can read and write and over 40% have never attended school.

However, there is a growing movement of girl leaders that is determined to change this reality…

Rajasthan Rising was launched during the COVID-19 lockdown of 2020 when 10 girls came together to campaign for access to education and an end to child marriage. They recruited two girls in 50 villages of the Karauli district, creating a collective of 100 young leaders. These girls, some of whom had been engaged to be married from as young as two months old, united to fight for their rights and challenge local gender and caste norms. In Rajasthan, a significant proportion of the population belongs to the Dalit and other disadvantaged communities, known as Scheduled Castes (SC) and Scheduled Tribes (ST). The educational and socioeconomic indicators for these groups are much lower than other populations in Rajasthan, and working to change this discrepancy is one of Rajasthan Rising’s central goals.

18-year-old Priyanka Bairwa refuses to be defined by her caste status (Dalits are considered the lowest caste in India) and is empowering other girls to have their voices heard, irrespective of caste, age or education. After successfully convincing her parents to call off her marriage and allow her to continue studying, she is inspiring other girls across the state to do the same. At the end of 2020, Priyanka and the other nine founders began Rajasthan Rising by visiting villages, hosting meetings and putting on street plays, painting murals and spearheading rallies at local and state level. Their passion and commitment have caught the attention of decision-makers at all levels – from village elders across Karauli to the former State Education Minister, Govind Singh Dotasara.

“I belong to a SC community, which is considered lower caste in India and I was destined to clean other people’s homes just like my mother. But I had dreams and plans for my future and I wanted to be part of a collective which will allow other girls to achieve their dreams and not be forced into child marriage. I started Rajasthan Rising with a few of my friends in 2020 and today we are over 5000 girls strong across Rajasthan. As a core leader, I organise other girls and build their leadership so they can demand their right to an equitable education and better future.”

To help Rajasthan Rising grow, Empower to Plan is supporting the delivery of new leadership training workshops with thematic sessions on sexual and reproductive rights and climate justice. We know climate change has a disproportionate impact on women and girls as well as low-income and vulnerable communities. Rajasthan Rising is committed to building the capacity of girls from rural areas, enabling them to become agents for change and leaders in local efforts to tackle climate change.

Led by existing Rajasthan Rising members, the five months of training sessions will reach 20 adolescent girls from some of the most marginalised communities of the state. The sessions will also build community leaders to strategise for the movement’s future, while strengthening individuals’ agency to raise questions, seek knowledge, share experiences and discuss these issues openly.

Importantly, the training sessions will also create a ripple effect throughout the state, as those first girls trained as part of this Empower to Plan project will then go on to recruit and train other girls in their respective villages, expanding and accelerating the amazing work that Rajasthan Rising has achieved so far. All community engagement is spearheaded by girl leaders who activate local projects related to sexual and reproductive health and climate change. Previous projects have included making and distributing ecological sanitary pads, providing access to water in girls’ school bathrooms and leading creative public awareness campaigns against child marriage.

Rajasthan Rising is currently incubated within the local education and development NGO, AMIED, which works to increase girls’ and women’s participation in the issues that affect them, particularly sexual and reproductive health and quality education. With AMIED and Empower to Plan support, Rajasthan Rising is building its capacity to become an independent collective of girls from across India demanding free education access up to the final year of high school. By staying in school longer, girls will get married later and be able to plan if and when to have children.

“Child marriage ends childhood.  It negatively influences children’s rights to education, health and protection. These consequences impact not just the girl directly, but also her family and community.”

Together, we can reverse the trend of low literacy rates and high rates of child marriage across Rajasthan. Your support will allow Rajasthan Rising to design and deliver bespoke modules on sexual and reproductive rights, climate justice and girls’ empowerment. Local mentors will engage youth from different communities, expanding this growing movement of 5,000 girls even further.

Join us in empowering the next generation of Indian girl leaders to make positive and healthy decisions about their bodies, their families and their communities. 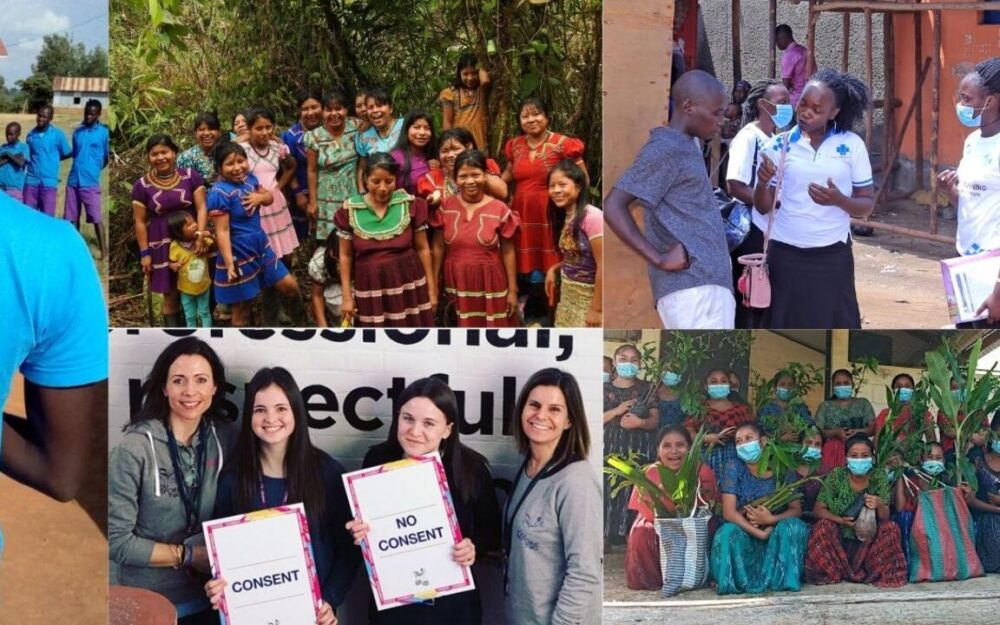 With your help, Empower to Plan has supported selected grassroots NGOs to deliver family planning projects around the world. 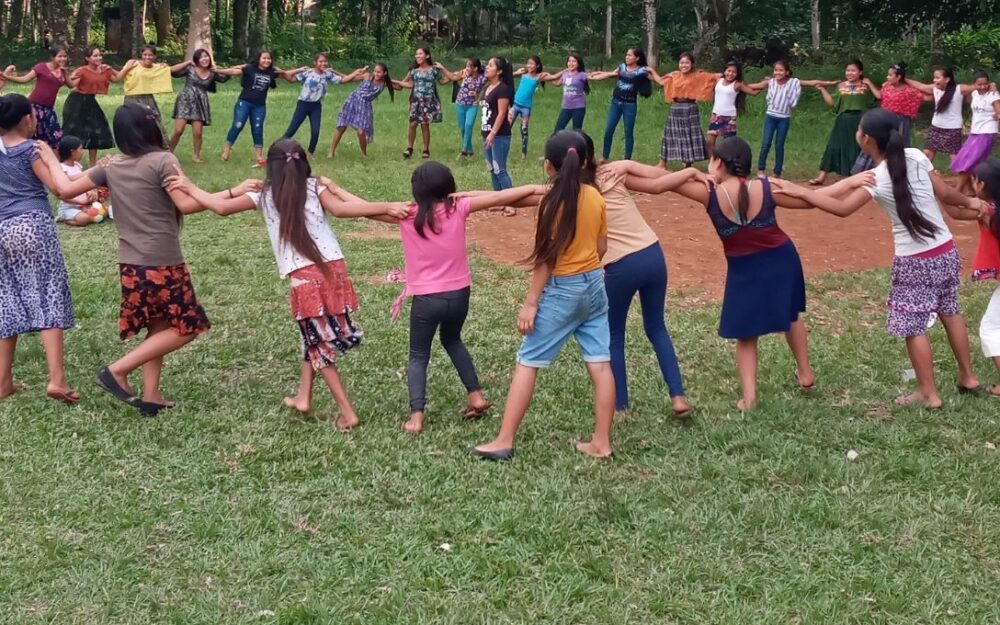 Na’leb’ak received a £5,500 grant from Population Matters, raised from the generous contributions of our members and supporters. Thank you. Na’leb’ak is a grassroots Guatemalan organisation that empowers adolescent Maya…