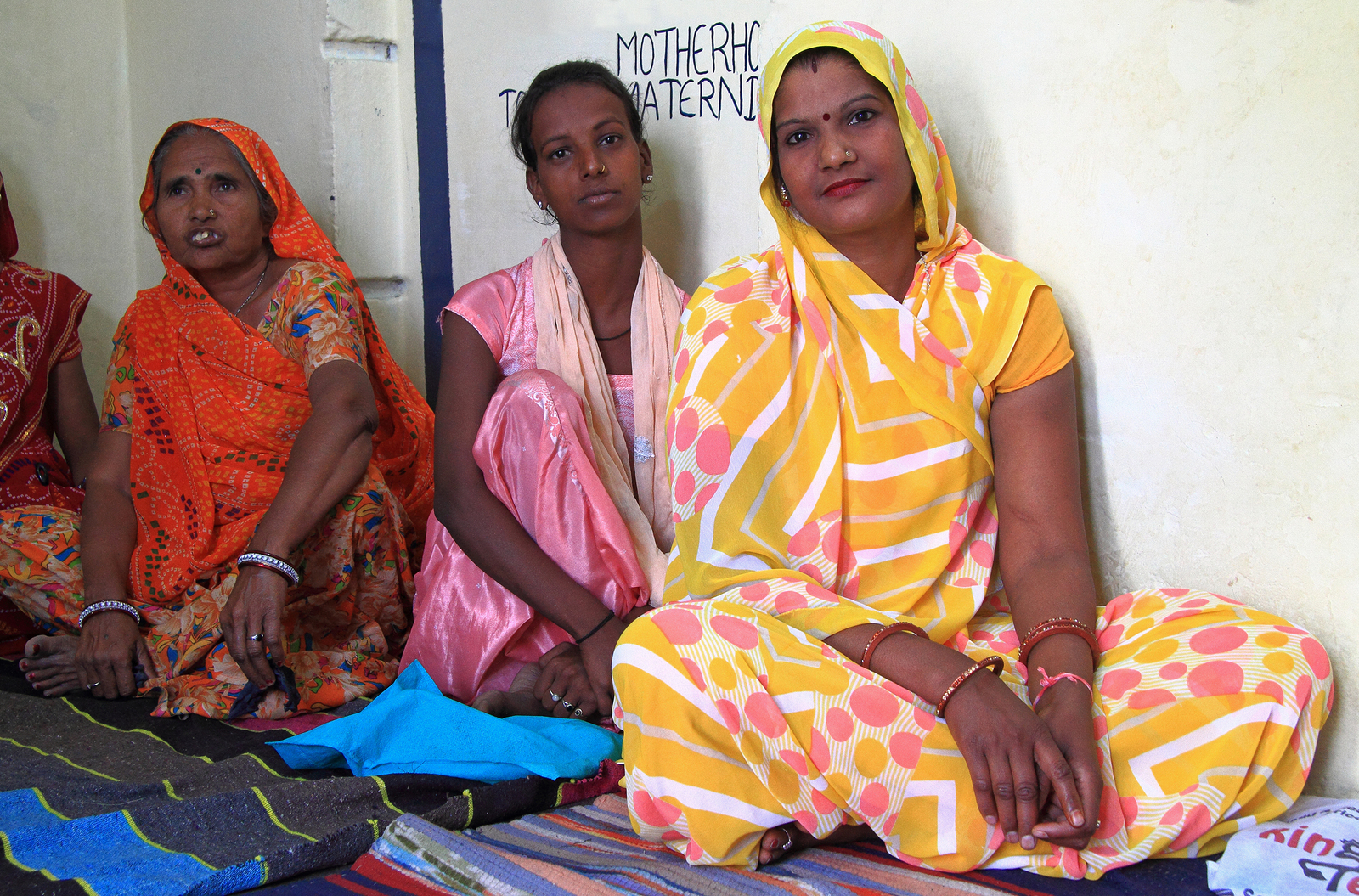 On July 11, World Population Day, campaign group Population Matters will participate in events in London, Lagos and New York, to highlight the importance of sustainable population and small families in attaining the Sustainable Development Goals. The actions will also coincide with the High Level Political Forum meeting at the United Nations to discuss progress on the goals. World Population Day falls less than a month after the latest UN population projections, of a global population of 9.7bn in 2050, and 10.9bn in 2100.

The events will highlight the enormous obstacles posed to achievement of the Sustainable Development goals by continued unsustainable population levels and growth. The locations have been chosen to represent the critical population challenges faced by the world:

In London, Population Matters will hand in a letter to the Department of International Development, calling on the UK government to include population considerations in its aid strategy and foreign relations, and to support the development of an international framework on population and demographics. (Photo opportunity– see Editor’s notes.) The letter calls for these measures as part of a UK Sustainable Population policy, which addresses unsustainable UK population growth in the context of our high consumption and environmental impact. DfID Secretary of State Rory Stewart will attend the New York meeting on the SDGs next week.

“We recognise that the UK is already a world leader in supporting many of the critical solutions to population growth internationally: women’s empowerment, family planning, poverty eradication and education. It is also a world leader in action to address climate change. But as Rory Stewart himself has said, a coordinated approach to aid, foreign policy and trade is needed – one that puts the environment and the SDGs at the heart of UK policy. There can be no sustainable development without sustainable population, however, and we’re urging his department to recognise that and take action. Beyond that, we’re calling on the government to recognise that the UK itself has an unsustainable population, and also ‘act local’ to address that challenge too.”

In Lagos, Population Matters is partnering with the Nigerian Conservation Foundation to co-host a round table discussion on population and sustainability in Nigeria and beyond. The public meeting will feature contributions from leading Nigerian environmental NGOs and government agencies, addressing the challenges in meeting the SDGs and opportunities nationally and internationally. It will particularly focus on the environmental Sustainable Development Goals.  Nigeria is currently set to overtake the USA as the world’s third most populous nation by 2050, with a projected population of more than 700m by 2100.

“We all understand the social and economic challenges posed by the fast growing population in Africa, and we must also recognise its negative impact on the vulnerable group (women, girls and children), our environment and biodiversity. Worldwide, biodiversity is under unprecedented pressure – we cannot ignore the role of human population growth in endangering our precious, shared natural heritage.  NCF is proud to host this event, and our goal is to raise the profile of this issue nationally, and explore how we can work with partners overseas to find solutions. “

In New York, Population Matters will join with US organisation Having Kids, in an event outside UN HQ, calling on UN Secretary-General António Guterres to issue a statement supporting small families, and to examine opportunities for developing international action to address population. A letter sent to Mr Guterres on Wednesday and endorsed by a number of organisations, called on him to recognise that the protection of future generations depends on a model of family planning that puts children and their future lives at its heart.

Ashley Berke of Having Kids says:

“While world leaders are looking to reduce emissions under the Paris Climate Agreement and COP24 Conference, it’s clear that we are still forgetting the most effective way to create a sustainable future – through better family planning. Child-centred family planning that includes smaller, more sustainable families is the most effective way to protect animals, kids, and the environment, and to promote human rights and democracy. That is why we are asking the Secretary-General to offer much needed leadership by making a statement in support of smaller, well-planned families.”

“There’s an ever-growing scientific consensus that population growth is a primary driver of climate change and biodiversity loss. The equation is simple: too many of us, taking too much (especially, but not uniquely in rich, developed countries) from a finite planet. This is a global problem, demanding global action. The Sustainable Development Goals are the mechanism through which the international community seeks to achieve a sustainable future – but unless the SDGs incorporate the goal of achieving a sustainable population, they will not succeed in that noble mission.”

What – Representatives of Population Matters with a large (150 x 100cm) foamboard graphic depicting the Sustainable Development Goals, with a hole cut out to represent the missing population component.

Population figures from World Population Prospects 2019, United Nations Department of Economic and Social Affairs https://population.un.org/wpp/Publications/Files/WPP2019_PressRelease_EN.pdf The figures provided above are the UN’s main, medium variant, projections. However, if global fertility rates differ by half-a-child per woman than the medium projection, global population will be significantly different. With half-a-child less, there would be 8.9bn by 2050 and decline to 7.3bn people by 2100 – a smaller population than today. Conversely, with half-a-child more than the median projection, there would be 10.6bn by 2050 and as many as 15.6bn by 2100. Future population is thus extremely dependent on the actions taken to address fertility and these projections should not be taken as predictions.

The Sustainable Development Goals are a collection of 17 global goals set by the United Nations General Assembly in 2015 for the year 2030. According to a recent UN assessment, “Meeting the demand for resources from a growing and more prosperous population, while protecting the environment and combating climate  change, remains a central challenge for achieving sustainable development.”  The High Level Political Forum takes place in New York from 9-18 July.

Rory Stewart has recently spoken in parliament about the importance of the SDGs and has declared his intention to put environmental considerations at the heart of UK aid policy https://www.theguardian.com/environment/2019/jul/03/uk-overseas-aid-climate-crisis-environment-spending

Population Matters is a UK-based international charity which campaigns to achieve a sustainable human population, to protect the natural world and improve people’s lives.

We promote positive, practical, ethical solutions – encouraging smaller families, inspiring people to consume sustainably, and helping us all to live within our planet’s natural limits. We believe everyone should have the freedom and ability to choose a smaller family. We support human rights, women’s empowerment and global justice.

About the Nigerian Conservation Foundation

The Nigerian Conservation Foundation (NCF) is the premier Non-Governmental Organisation (NGO) dedicated to nature conservation and sustainable development in Nigeria.

Established in 1980, the Foundation has a vision of “a Nigeria where people prosper while living in harmony with nature”. This vision drives its Mission to preserve the full range of Nigeria’s biodiversity which includes species, ecosystems and genetic biodiversity; promote the sustainable use of natural resources for the benefit of present and future generations; and advocate actions that minimise pollution and wasteful utilisation of renewable resources.