Fresh water is a fundamental need – unlike most consumer products and lifestyle choices, none of us can do without it, all of us must share it and there is a finite amount of it. It is difficult and expensive to redistribute water from where it is plentiful to where it is in short supply, and our own actions mean more people will be denied it across the world.

Drought in numbers 2022, from the UN Convention to Combat Desertification (UNCCD), identifies the growing severity and extent of drought. it is clear about the fundamental drivers of the crisis, stating:

Drought drives food scarcity, “megafires”, biodiversity loss, and can even lead to ecosystems releasing carbon into the atmosphere instead of capturing it.

Among other findings, it warns that 700m people could be displaced by drought and that up to 5.7bn people could live in areas that are water-scarce for at least one month a year  – the figure stands at an already shocking 3.6bn today. It goes on, “up to 216 million people could be forced to migrate by 2050, largely due to drought in combination with other factors including water scarcity, declining crop productivity, sea-level rise, and overpopulation.”

While it is easy to see drought as a problem affecting arid, low-income countries bordering deserts, nowhere is immune. According to the report, over the last century Europe has been hit by 45 drought emergencies – almost one every two years. In the UK and EU, it finds, “annual losses from drought are currently estimated to be around EUR 9 billion and projected to rise to more than EUR 65 billion without meaningful climate action.”

The list of 23 countries experiencing drought emergencies between 2020 and 2022 features some of the world’s most unable to face the challenge, mainly low income with high population growth, including Afghanistan, Niger, Madagascar and Ethiopia. However, the United States and Brazil (home of the world’s largest river and largest rainforest) also feature on the list.

The vulnerable at risk

Like every environmental emergency, however, those already marginalised and vulnerable are most at risk. The report notes that women and girls are affected disproportionately by drought. Among other challenges, collecting water falls disproportionately on women (72 percent ) and girls (9 percent ). Shockingly, in some cases, they may spend as much as 40 percent of their calorific intake carrying water. Meanwhile, a quarter of all children could be living in areas with extreme water shortage by 2040.

Like almost every other major environmental report, this one is explicit that incremental improvements are not enough:

“We are at a crossroads. We need to steer toward the solutions rather than continuing with destructive actions, believing that marginal change can heal systemic failure.”

The solutions it calls for include sustainable and efficient agriculture, “reducing or stopping” the consumption of animals, pro-active drought management and primarily land transformation. That means “building and rebuilding our landscapes better, mimicking nature wherever possible and creating functional ecological systems.” This approach would help address underlying factors of degraded water cycles and loss of soil fertility.

While the report identifies the importance of population growth, it stops short of calling for action to address it. This is a significant omission. The unmet need for contraception is very high in many of the countries it identifies as most at risk, while gender equality is also low. Among them is Afghanistan, where Population matters is currently supporting the vital work of Afghan Family Guidance Association through our Empower to Plan programme. Action on family planning and gender equality in these vulnerable countries will both improve lives and help to reduce the increasingly critical threat posed by drought. 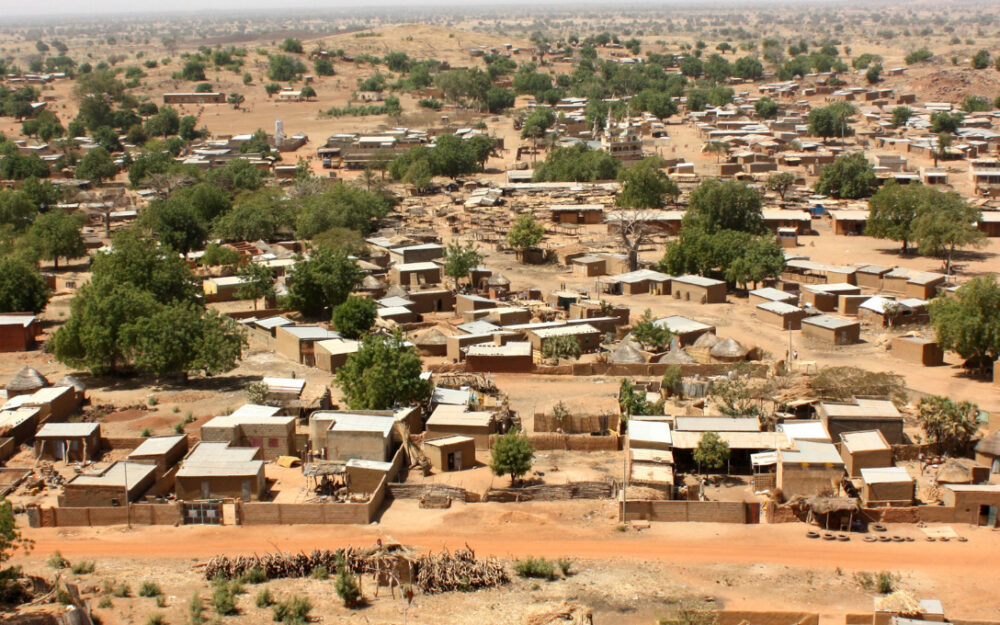