An important new study warns that the world is failing to grasp the gravity of our environmental crises, and that without urgent action on the underlying causes, population and consumption growth, we face a “ghastly future” of catastrophic mass extinction, climate disruption, and human suffering.

The paper, published in Frontiers in Conservation Science by Corey Bradshaw, Population Matters Patron Paul Ehrlich and 15 other leading scientists, summarises more than 150 major studies on the state of our planet and cautions that future environmental conditions are predicted to be far worse than what is generally believed.

In an article for The Conversation, the authors state:

“The problems, all tied to human consumption and population growth, will almost certainly worsen over coming decades. The damage will be felt for centuries and threatens the survival of all species, including our own.”

The paper points out the clear evidence that we are in the midst of a sixth mass extinction driven by human activity, dubbed the Anthropocene:

World leaders’ failure to acknowledge this crisis was made evident in the 2020 progress report of the UN Convention on Biological Diversity, which revealed that not a single one of its targets set in 2010 has been met.

We are not averting disastrous climate change either. If implemented, the current pledges made under the Paris Agreement still put us on track to between 2.6 and 3.1°C of warming. Although public awareness of the climate crisis is better than awareness of the biodiversity crisis, political ambition, let alone action, is a far cry from what is needed.

Wild species are not alone in paying the price for our obsession with “growth at all costs”. We depend on healthy ecosystems for our food, clean water, breathable air, and more. The study stresses that our astronomical and growing population – which has doubled since 1970 to 7.8 billion today, coupled with increasing consumption (driven in large part by a rapidly expanding middle class), is outstripping our planet’s ability to sustain resources. Without radical change, we can expect a worsening global hunger crisis, environmental toxification, more pandemics and conflicts, increased poverty and deteriorating infrastructure and governance. We are essentially sliding backwards on many of the UN’s Sustainable Development Goals.

Why does no one seem to care?

There are several reasons why people underestimate the seriousness of our situation, according to the authors. Firstly, governments have an unfortunate track record of ignoring, downplaying and even rejecting alarming scientific evidence. Second, as academics tend to specialise on one particular topic, many are unfamiliar with the extent and interconnectedness of our planetary crises and solutions, so the information that does get through to policymakers and wider audiences is incomplete. The authors also note our tendency to think that bad things only happen to other people, known as optimism bias, and lastly, there is a dangerous new trend of dismissing environmental concern as radicalism, fuelled by a worrying surge in right-wing populism in recent years.

This is not the first scientific warning ringing the alarm bells and calling for urgent transformative change. It is truly high-time to “listen to the science” and for the international community to come together to re-route towards a less ghastly future. The authors list the following key solutions:

As the paper states, these actions must urgently be viewed for what they are – self-preservation, and not political ideology:

The paper mentions Population Matters as one of the key organisations that focus on these urgently needed solutions and their implementation:

“The remaining questions are less about what to do, and more about how, stimulating the genesis of many organizations devoted to these pursuits (e.g., ipbes.org, goodanthropocenes.net, overshootday.org, mahb.stanford.edu, populationmatters.org, clubofrome.org, steadystate.org, to name a few).”

The recognition of the true state of our planet and what needs to change should not be restricted to a few groups – help grow the movement for a better future for people and planet by joining us today!

Population Matters is one of few crucial organisations that speak honestly about human population pressure, recognise the interconnectedness of environmental and social issues, and promote the neglected yet globally beneficial solutions that are required to turn the tide. Join us today!

Report: overpopulation one of ten greatest threats to humanity

A new report by a group of Australian researchers identifies the ten most catastrophic threats to human survival, including overpopulation, climate change, biodiversity loss, and pandemics, and calls for urgent global… 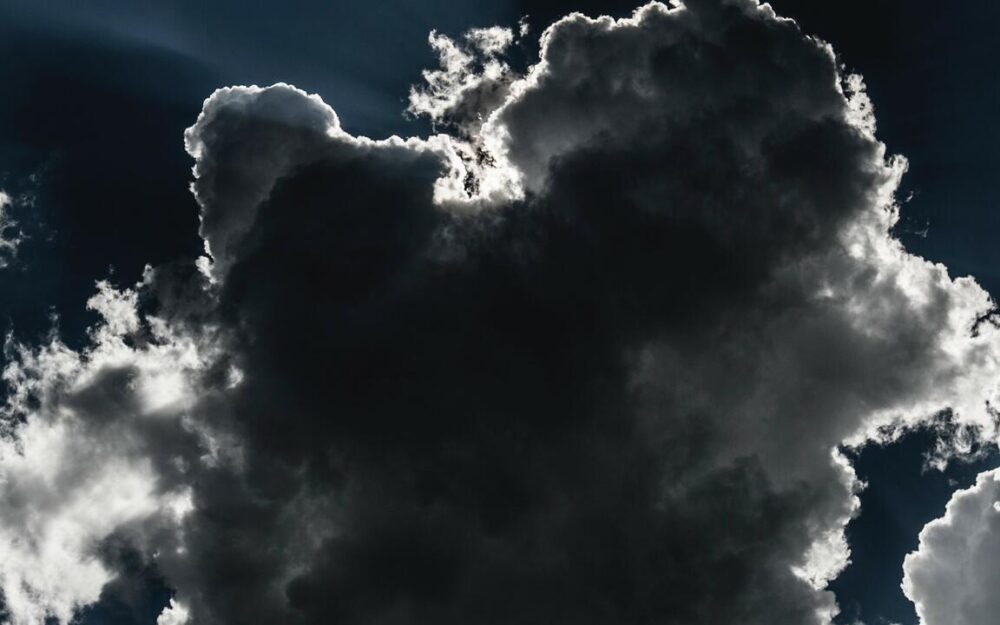